Three from the heart 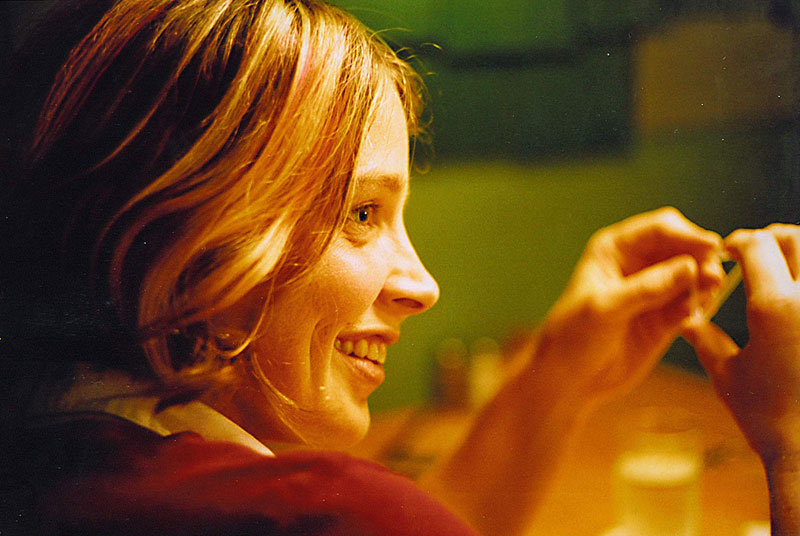 Tilly Hatcher in Beeswax, part of the "Three by Bujalski" series at AFS Cinema

Andrew Bujalski isn't exactly the kind of guy you'd expect to land on a clickbait-y listicle. Still, review aggregator Metacritic got it right last summer when it put the Austin-based filmmaker on a list of "30 Film Directors Who Have Never Made a Bad Movie." The company's great – see also: Noah Baumbach, Asghar Farhadi, Sofia Coppola, Bong Joon-ho, and Jeff Nichols – but the headline is underselling it. Bujalski hasn't only not made a bad movie (yet!). More significantly, he's made a half-dozen critically adored films that are about no less than the human condition – that is, the very relatable human condition of struggling for the right words, and stressing about your job, and worrying over how to tell someone you love them when you're not even sure you like yourself all that much.

Bujalski got tagged early with "the voice of his generation" huzzahs, which could have been the kiss of death. (How many voices of their generation circled the drain once the next gen stormed the gates of culture?) Instead, his movies keep evolving, in a mirror of the way his generation has aged, borne out in the subjects he explores – the post-collegiate drift, first tangles with monogamy and grownup responsibilities, the heaviness of being fully adult and still, yeah, flailing – and in his own artistic progression from early Aughts microindies starring his college roommates to more polished, marketable films gifting great parts to professional actors. (Regina Hall, the star of his 2018 feminist workplace comedy Support the Girls, has so far earned year-end plaudits from multiple critics groups and an Independent Spirit Award nomination, while the film itself ended up on Barack Obama's end-of-year list.)

The Austin Film Society's new miniretrospective samples the middle films from Bujalski's career. The series kicks off Jan. 9 with a newly restored print of Mutual Appreciation (2005), shot in black and white and starring Bishop Allen singer Justin Rice as a musician trying to find a foothold in burgeoning Brooklyn, with Bujalski playing his best friend and rival. (If you want to go the extra mile, the film works even better as a companion piece to Bujalski's 2002 debut Funny Ha Ha, streaming now on Amazon Prime.) Next up is his 2009 film Beeswax (Jan. 16), the first one he shot locally, about twin sisters (played by Tilly and Maggie Hatcher) navigating sticky legal and romantic entanglements. The film offers a great example of Bujalski's talent for writing women's voices, with the sidelong entertainment of featuring a handful of Austin directors in supporting parts and catching Austin on the cusp of its arguably ruinous boom (R.I.P. Storyville). By contrast, there are very few women in 2013's Computer Chess (Jan. 23 & 28, with a new 35mm print), a nutty, brilliant movie about nerds raging against the machine at an Eighties coding tournament. As a period piece, Computer Chess is an outlier in Bujalski's filmography, but its unforced naturalism – the window on regular life, at a specific moment in time – falls right in line with the filmmaker's ongoing pursuit of the human being, flawed and endlessly fascinating.

A version of this article appeared in print on January 4, 2019 with the headline: Three From the Heart 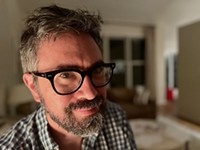