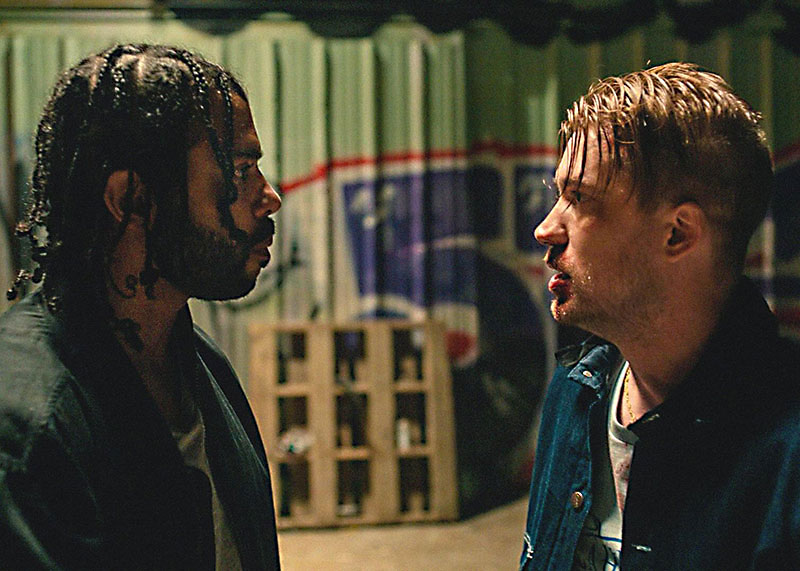 2) You Were Never Really Here

An astounding poem to the devastating impact of violence and the potential for redemption.

The audacity of pulling together 18 films, the agony of "I don't want to go, Mr. Stark."

I didn't even grow up with Fred Rogers, but his humanity made me weep.

A relationship drama that hides under a Great Gatsby narrative until revealing its true disturbing heart. 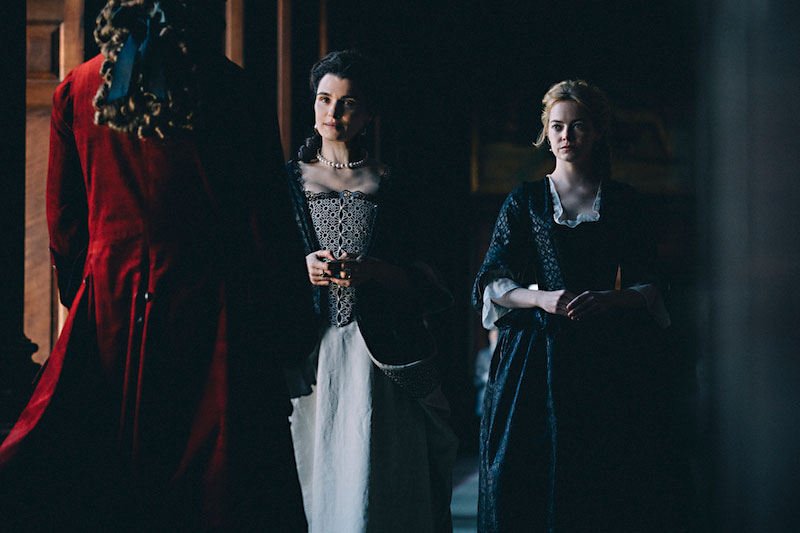 We learn from history only when we do not rewrite it. A brilliant, scathing look at women and power.

Forget the lazy The Witch comparisons. Ari Aster's debut is a hellish dissection of family legacies.

9) Spider-Man: Into the Spider-Verse

Hollywood finally picks up the visual gauntlet thrown down by the Japanese animation houses.

An amazing examination of the personal peril of the space race, from the era before oversharing. 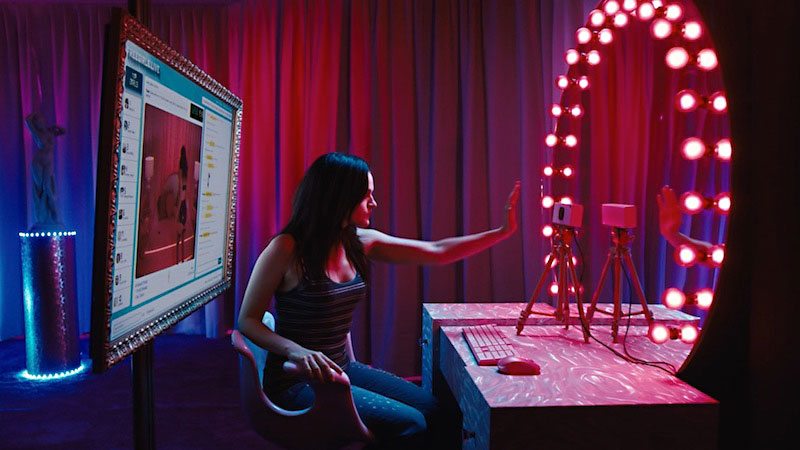 Roma, BlacKkKlansman, Sorry to Bother You

Anna and the Apocalypse, Blindspotting, A Simple Favor

The year of Ethan Hawke. First Reformed's soul-shaking performance was matched only by his lyrical tragedy Blaze. Plus, that duct tape tuxedo jacket! 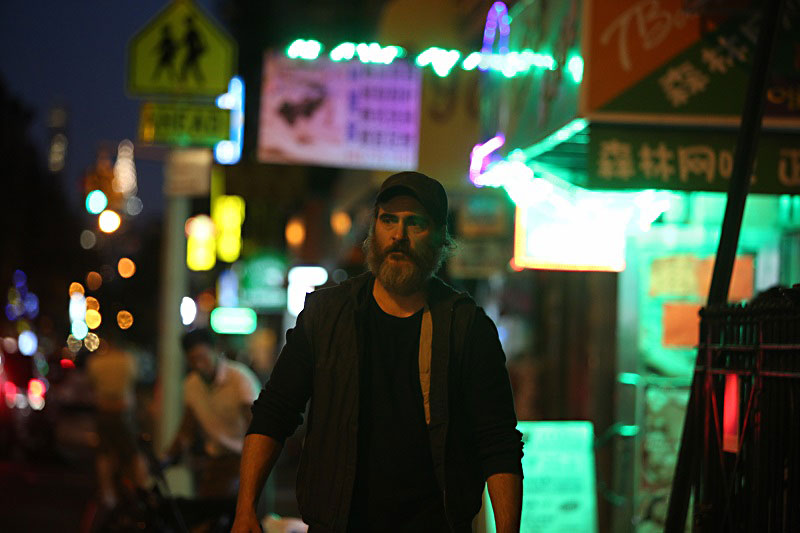 The Haunting of Hill House

Sherlock Gnomes: Lazy filmmaking is one thing. Lazy filmmaking that screams "we all just want a paycheck" is another. Lazy, cash-grab projects hiring Johnny Depp in 2018? A whole new layer of unwatchable.