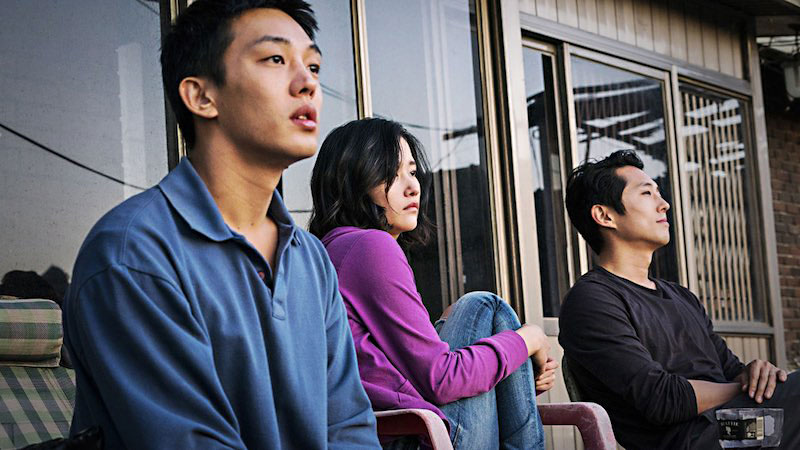 Youth, obsession, and mortality all intersect in the hardest film of 2018 to shake.

The powerful story of a broken cowboy who must move beyond – not reclaim – his family tradition.

Ben Foster is incredible as a man who knows his daughter is paying for his sins and yet cannot change.

There are countless film about family and coming home; this one is just executed flawlessly.

One of the year's best thrillers is definitely not here for your preconceived notions about online sex work. 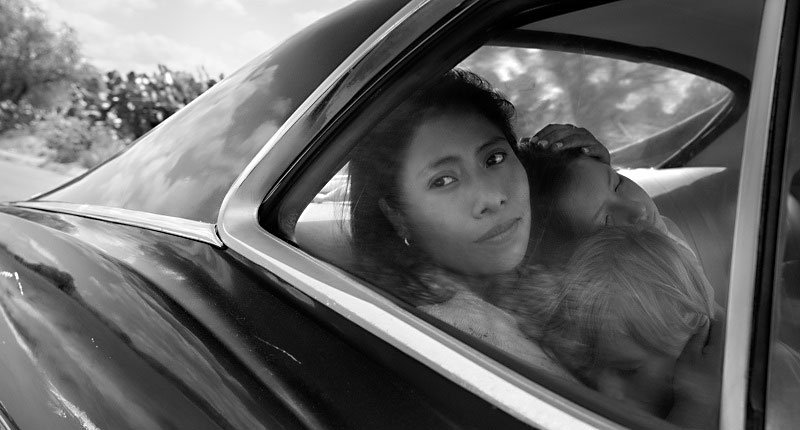 A film packed with visual information but grounded in a singular performance from its breakout star.

Captures the uncertainty and unhappiness of adolescence in exquisite detail.

8) Sorry To Bother You

One of 2018's smartest films is also its most absurd. Here's to following talented filmmakers off the rails.

9) Spider-Man: Into the Spider-Verse

An absolutely staggering work of animation. Relentlessly, aggressively beautiful from moment one.

Fear and faith often go hand-in-hand, which is something First Reformed captures all too well. 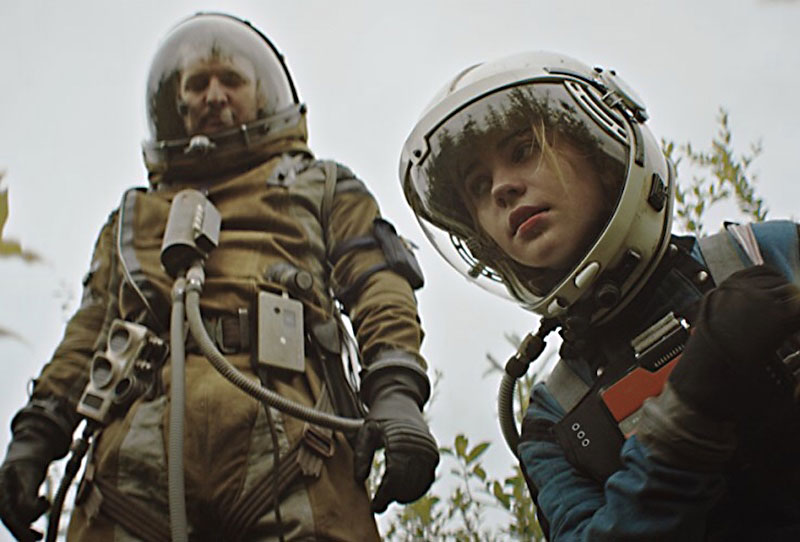 From debilitating memories (Leave No Trace, Burning, The Rider) to loss (First Reformed, Roma, What They Had), 2018 was a banner year for characters left numb by personal trauma.

Barry Jenkins (If Beale Street Could Talk); Nicole Holofcener, Jeff Whitty (Can You Ever Forgive Me?); Debra Granik, Anne Rosellini (Leave No Trace)

The Possession of Hannah Grace: Uninspired studio horror is the absolute worst.