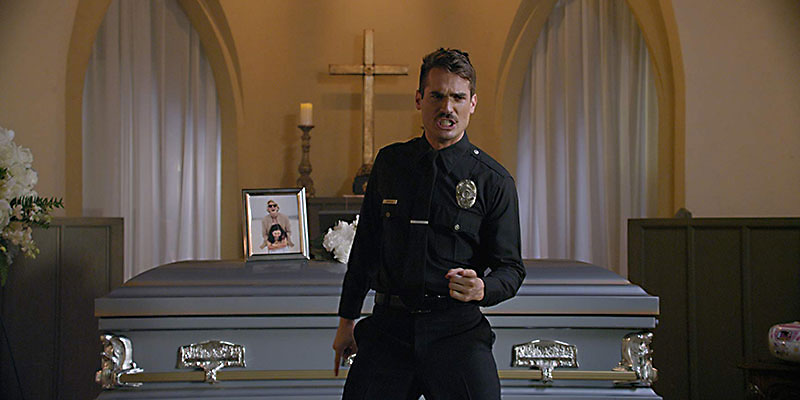 Jim Cummings writes, directs, and gives a stunning performance that is both heartbreaking and cringingly awkward.

Experimental drama explores the space between imagination and reality, while asking who owns the stories we tell.

Panos Cosmatos' psychedelic horror is viewed through the red lens of revenge.

5) Did You Wonder Who Fired the Gun?

Travis Wilkerson's deep dive into his family's dark past is less a film than an interactive experience tailor-made for communal viewing. Somber as a graveyard, Ethan Hawke is a priest losing his religion (and his shit) while grappling with cruel realities.

Ari Aster's homage to horror is a haunting portrait of family trauma, and Toni Collette awes as a mother wracked with pain and guilt. Sorry to Bother You, Shoplifters, Custody

A Quiet Place, A Star Is Born, You Were Never Really Here

There were a few films I really enjoyed because they played against gender norms, and, in a sense, subverted audience expectations: Thoroughbreds, Never Goin' Back, All About Nina, A Simple Favor, and even Ocean's 8. 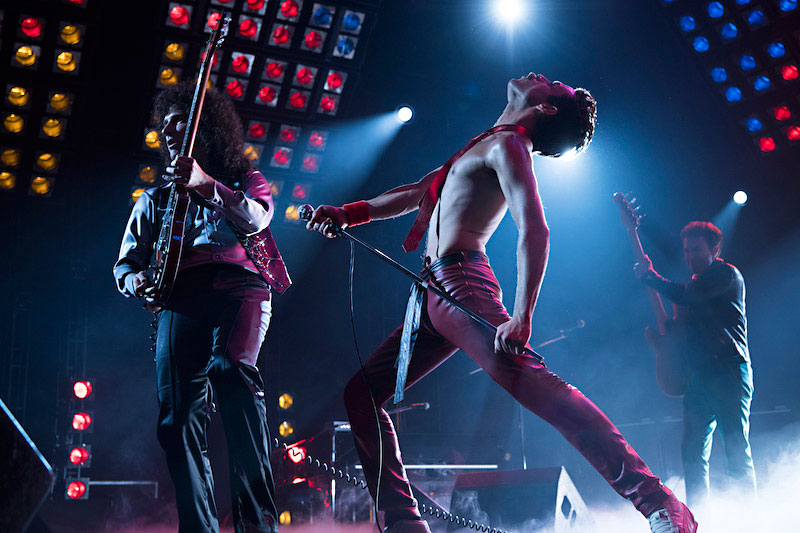 Audrey Wells (The Hate U Give); Daniel Kitrosser (We the Animals); Oh Jung-mi, Lee Chang-dong (Burning)

The Haunting of Hill House

The 15:17 to Paris: Clint Eastwood's reconstruction of three bros on vacation who manage to thwart a terrorist attack on a train is awkward and boring. It's certainly not a profound observation, but a good story does not always make a good film. The biggest slip-up here was casting the actual real-life dudes. It's way too much pressure to perform a captivating impression of yourself.