Holiday Gifts for Fans of the Big and Small Screen

From essential box sets to writers’ wisdom: stocking fillers and the gifts that keep on giving for your watching pleasure 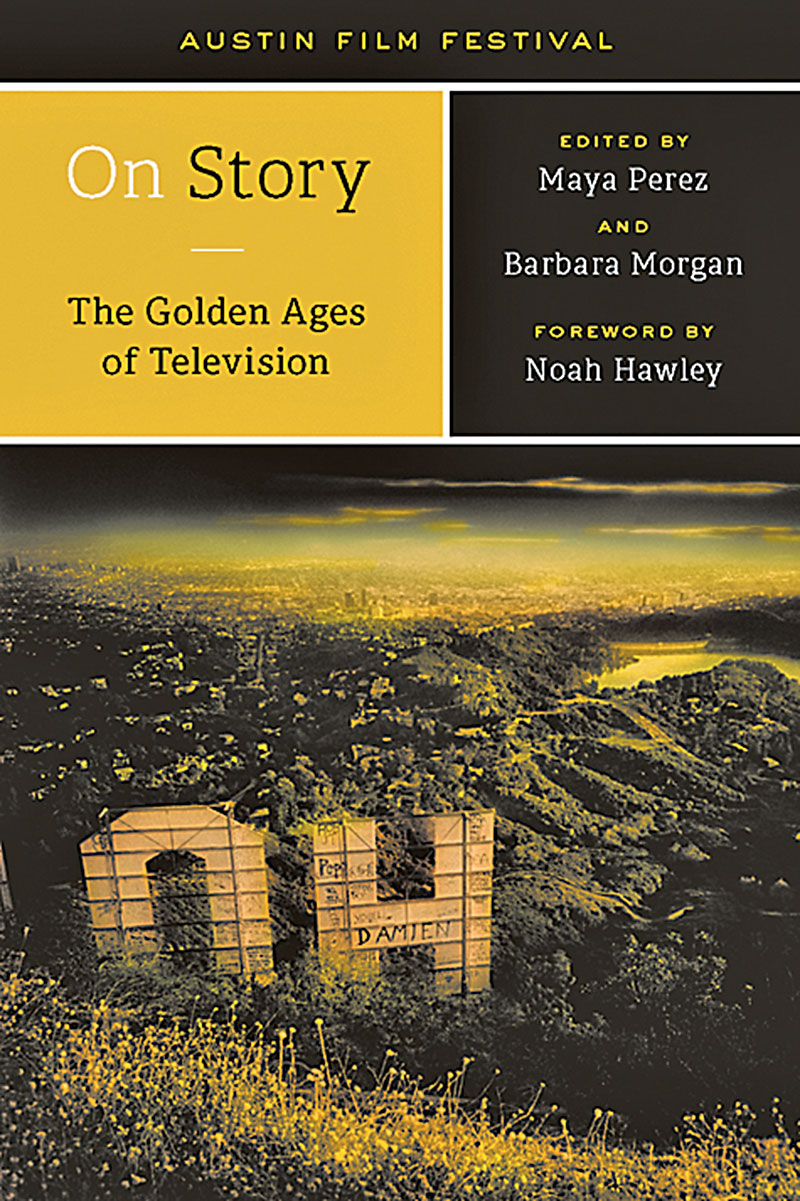 On Story: The Golden Ages of Television


Austin Film Festival has always celebrated the author above all, and its scriptwriter conversations have become an unmissable part of the annual programming. So what's a more fitting way to learn about the craft, the secrets, the stories, and the ups and downs of life in the writers' room than AFF's latest compilation of the best of those Q&As, this time tuning in to TV's finest? It's filled with must-read conversations between matched talents: Paul Feig discussing Arrested Development with Mitchell Hurwitz, or Damon Lindelof asking Chris Carter about the challenge of keeping a mystery over multiple seasons of The X-Files. Give your favorite aspiring screenwriter a triple gift by adding the earlier volumes of the On Story series (Screenwriters and Filmmakers on Their Iconic Films and Screenwriters and Their Craft) and help keep peak TV going! – Richard Whittaker 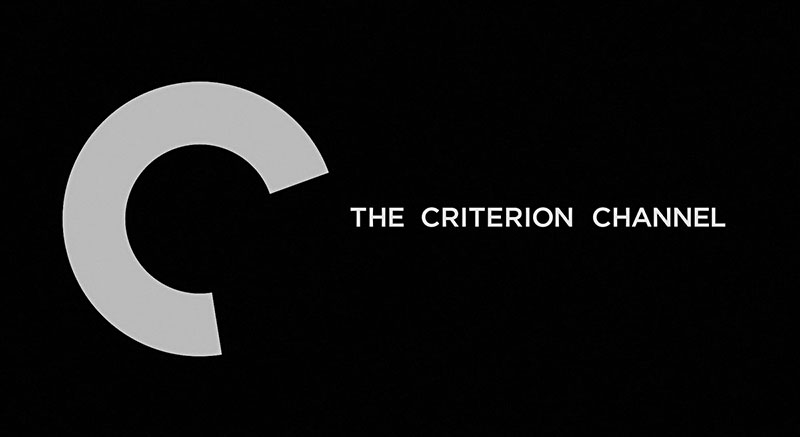 
The grieving period amongst cinephiles for FilmStruck, the streaming platform from TCM and the Criterion Collection that came and went too quickly, was short-lived. Criterion, always on a mission to broaden the availability of cinema's greatest pleasures, is here to ease your worries with the launch of the Criterion Channel, a freestanding service that is currently aiming for a spring 2019 release. The bells and whistles of FilmStruck remain: the rarities and the classics, director/actor retrospectives, commentaries for those films you hold dear, etc. Criterion is currently holding charter subscriptions for a 30-day free trial and a reduced membership, along with several other perks. Get those submissions in now for what is sure to be the essential streaming platform. – Julian DeBerry


So you've got Netflix and Hulu and Shud­der (oh my!) and you want to cut the cable, but what about the local news, and maybe you still want your Austin traffic report? If you're sick of paying for stations you don't want but can't stomach losing Masterpiece Theatre, the new wave of digital antennas brings back the golden age of TV, complete with commercial breaks. All the local stations are required by the FCC to provide free-to-air broadcast channels, so you can still catch Meet the Press if you must: But beyond that, there's a whole realm of archive stations that they rebroadcast, like MeTV (vintage comedies and family entertainment), Grit (all cowboy shows and movies, all the time), and the game show reruns on Buzzr (watch Sixties episodes of What's My Line and realize that Betty White is immortal). Forget the old bunny ears: Modern antennas are about the size of a piece of paper. – R.W. 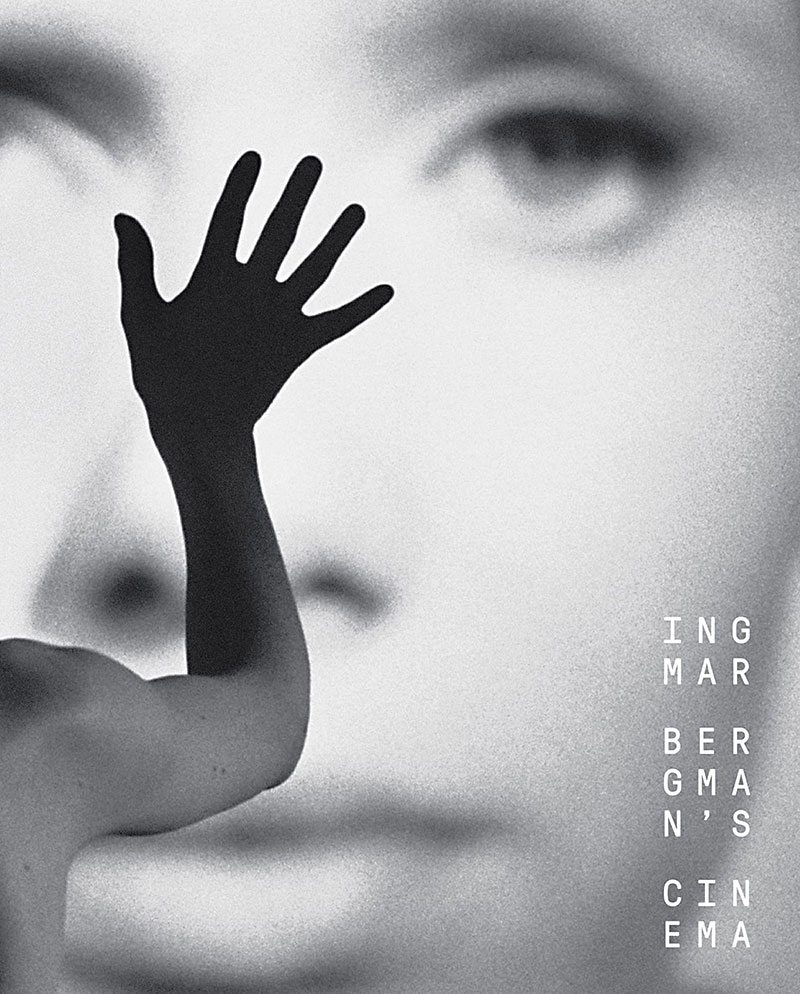 
It's the Swedish director's 100th birthday, and the Criterion Collection is here to celebrate with an immaculately conceived set that confirms physical media is still the way to go. Ingmar Bergman, arguably the most iconic director for a company that specializes in releasing renowned films from around the globe, had an immensely valuable and long career. A director known for his existentialism and "serious art-house pictures," this 39-film set (with an additional 248-page book of essays and stills) is curated like a film festival. It is as comprehensive of a release as any for the company and will provide you the fluctuating changes of a man too often associated with grimness. Seek this mammoth of a set out and indulge yourself with one of the all-time greats. – J.D. 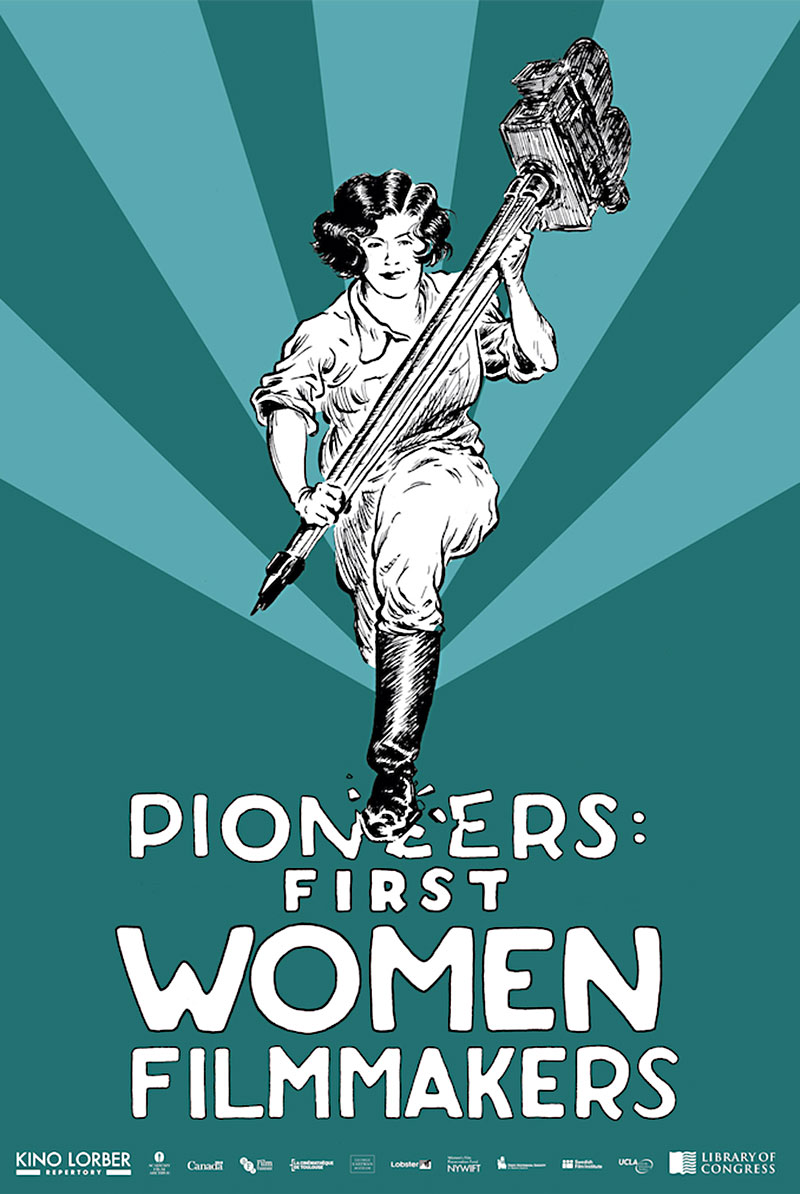 
It may have taken 80 years for a female director to win an Oscar (Kathryn Bigelow, The Hurt Locker), but that doesn't mean women were not a driving innovative and creative force from the start. Most people just don't know about it. Film distributor Kino Lorber and the Library of Congress have made an effort to right this wrong, as they've recently released a 6-disc collection celebrating women directors who made their work during the silent film era between 1911 and 1929. If your film lover is left in a void now that FilmStruck is defunct and the Criterion Collection streaming channel is still a few months away from being up and running, here's something to keep them busy: The set features 2K and 4K restorations of more than 50 films, including features, shorts, and commentary, along with an 80-page booklet of essays and photos. The collection includes a range of material, from the ethnographic films of Zora Neale Hurston to the work of controversial filmmakers like Lois Weber, who took on such bold topics as birth control and abortion. It's a deep-dive into a hidden history of film, one that has, sadly, suffered from "historical amnesia," as curator Shelley Stamp puts it, and one that any film fan is sure to appreciate. – Danielle White 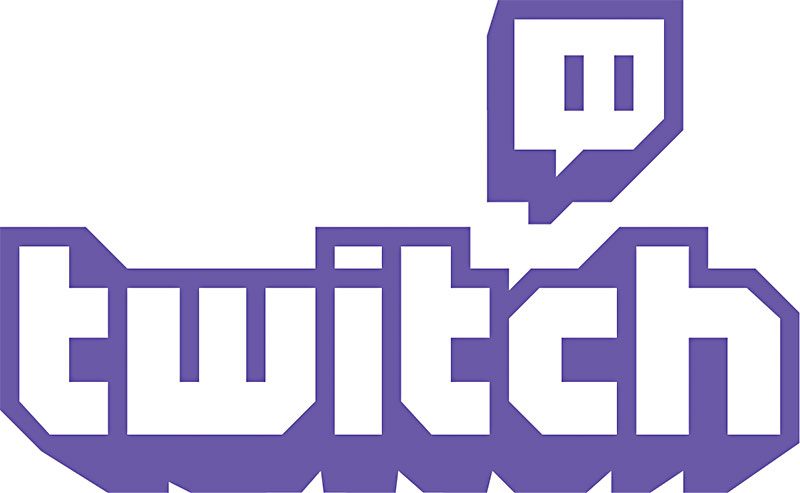 
We'll be the first to admit that gaming culture is not the most welcoming scene. But the holidays spare no one. There's likely a screen junkie on your list, and we have a one-size-fits-all solution to your game-gifting quandary. Twitch.tv has a stream for every player, from pop-culture phenomenon Ninja (who plays Fortnite and has more than 12 million followers) to your neighbor down the street who wants to show off his somewhat less impressive skills to a handful of friends. Subscription to a channel gives viewers special privileges and access. We'll spare you the details, but rest assured that status is still important to the young. Create a free profile on Twitch.tv and you can gift a subscription to any channel. Find out if your giftee has a game they're obsessed with or, even better, a streamer they respect. (We recommend a bit of vetting, lest you subscribe an impressionable mind to one of the many streamers of ill-repute.) Depending on how much you love this person, you can scale your gift from a one-month subscription to however many you can afford at $5 a pop. Plus, you acquire whatever meager cultural cachet there is from proving you know where the gamers hang. – James Renovitch


It's the season of giving, so why not donate platelets to We Are Blood, the blood bank of Central Texas? If doing the right thing isn't enough, how's about a free Alamo Drafthouse movie pass every time you donate in December? Donors can give platelets once every 10 days, and here's the best part: The passes mount up. Say you donate today and get one; donate again in 10 days' time, and you get two. You can help people with your lifesaving platelets AND take friends to the movies! Details at www.weareblood.org. – R.W.

For more gift recommendations, hop over to austinchronicle.com/gift-guide.