Learn to Tell Your Steves From Your Enderman at Minefaire 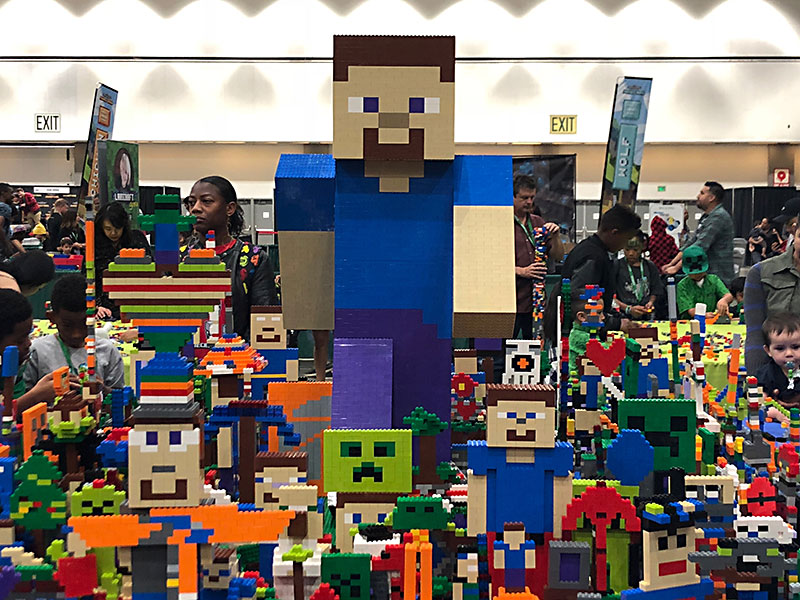 Think about pop culture conventions, and images spring to mind of long lines of geeky grownups sporting improvised costumes imitating their favorite characters, giddy with the nervous energy of children. The view from inside one upcoming event, however, differs in one significant way – the conventiongoers will be actual little kids.

Minefaire, the official touring fan event centered around the explosively popular video game Minecraft, arrives in Austin this weekend. The No. 1 bestselling game of all time (after Tetris), Minecraft is a big enough phenomenon to warrant such a hoopla. The open-world survival game, in which players break down their environment into blocks that can be used to create just about anything imaginable, began in 2009 as the one-man passion project of Swedish game developer Markus "Notch" Persson. Word of mouth transformed the indie darling into an international obsession, with tech giant Microsoft swooping in to purchase the game for the hair-raising sum of $2.5 billion.

Twentysomething gamers might have been in the original vanguards of the title, but it's the legions of elementary and middle school-aged kids who are the lifeblood of Minecraft fandom, and the stars at Minefaire. "I think for a certain age group, Minecraft is a rite of passage," said Minefaire co-founder Gabe Young. "Though we invite some of the older audience to come join us, the attendees who are the most enthusiastic about it are the kids."

Young previously organized two other kid-targeted convention experiences – one focused on Lego, another on science, technology, engineering, and math – when he noticed that Minecraft-themed attractions at these events garnered particular attention. That, and the game's status as his own children's go-to after-dinner activity, convinced him that an event totally centered around Minecraft could be a hit. He was proven right – with 12,000 attendees, in 2016 the first Minefaire set a Guinness World Record for the largest convention devoted to a single game, then Minefaire Los Angeles 2018 broke that record with 18,000 guests. Microsoft and developer Mojang were so impressed that they made Minefaire the only officially-sanctioned fan event regularly held in North America.

Minefaire includes activities relating to just about every facet of Minecraft fandom, from stage shows, costume contests, and learning labs (where players learn how to improve their play), to virtual reality booths powered by Microsoft Mixed Reality, as well as a cadre of the most popular YouTube stars. These internet personalities' gaming video channels boast millions of subscribers, making them some of the most talked about celebrities in the under-14 crowd.

Minefaire is deliberately organized as much for parents as for their kids, with booths outfitted with custom seats perfectly designed for parent and child to sit side by side, experiencing the same attractions together. Young hopes that parents will be able to better understand their kids' interests, and deepen their relationship with their little master builders. "Most conventions, it's usually the parents who are bringing the kids along, like to a comic convention, to introduce their child to something that they love," Young said. "This is the first opportunity for the kids to flip the script."

A version of this article appeared in print on September 14, 2018 with the headline: Digging Deep Into Minecraft 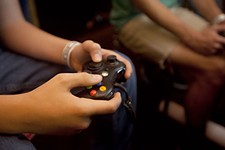 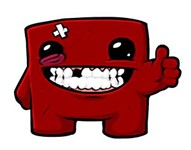 In Play
The year in gaming