Getting explicit and merciless in The Misandrists 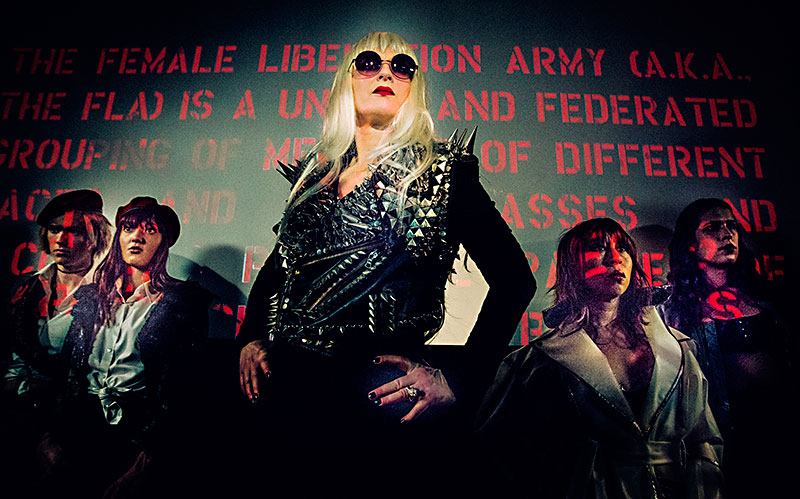 "[It's] time for movies to deal with feminist issues that address new vs. old feminism." Bruce LaBruce takes on TERFs with The Misandrists.

We could all use a bit more misandry in our lives, and director Bruce LaBruce's latest film, making its Texas premiere at this weekend's Contrast Film Festival, gives us just that. One part feminist battle cry, one part queer camp, and one part critical satire, The Misandrists will certainly make the squeamish squirm, but also manages to walk the fine line between comedy and controversy. If this film doesn't make you go "Hmmm," well, we don't know what will.

But it's not all fun and games in the lesbian revolution. A (cisgender) man makes it into the boarding house, and acts as a foil to one of the FLA's rank-and-file, threatening the movement. The film, relying largely on satire, boldly addresses a sect of second-wave feminism that spawned trans exclusionary radical feminists (known as TERFs on the street). LaBruce said he was inspired to tell this story because it was "time for movies to deal with feminist issues that address new vs. old feminism." Specifically, he said, "new intersectionality as opposed to exclusionary [politics]."

Recalling the early days of coming out, LaBruce said he once understood separatist groups. "So many years of oppression and violence," he noted, could trigger "extreme" responses. His history has given him both an appreciation for what he describes as "strong, militaristic women" and an unease with "certain tenants of second-wave feminism."

So it's no wonder that The Misandrists is politically charged. So charged, in fact, that it even had a tough time getting into cinemas, and for a moment LaBruce believed the movie wouldn't play in America. But after a slow start, it has premiered in nearly 30 cities to positive reviews. While noting his disappointment about being rejected from some of the biggest LGBTQ film festivals in the U.S. and Canada, he said he encourages moviegoers to keep an open mind, because ultimately, the purpose of this film is to make you think. "I've had people who take issue with the film challenge me at Q&As, [and] that's fine. That's what movies are for: to be provocative and political." 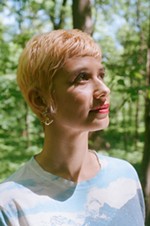 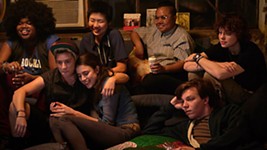