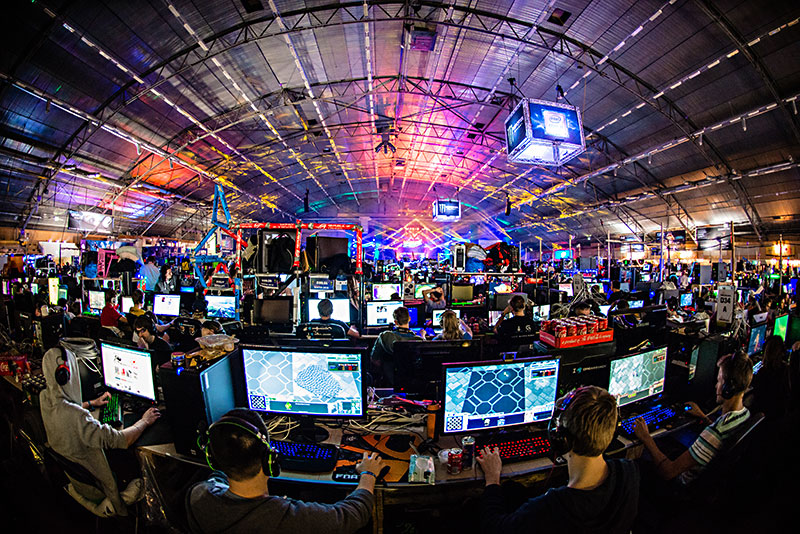 Austin is renowned as the site of some of the most popular gatherings and festivals in the world, drawing in swarms of tragically hip music, tech, and film enthusiasts every year. Soon, though, the town's vibe will turn a shade geekier as crowds converge for one of the biggest, nerdiest parties in the country.

Starting Friday, June 1, DreamHack Austin will return to the Austin Convention Center for a third year. The three-day video game competition and party, the American offshoot of a long-running series of gatherings originating in Sweden in 1994, is expected to draw 30,000 attendees from around the country and beyond, with millions more spectators globally watching events online.

DreamHack's bread and butter has traditionally been its massive LAN parties, with gamers lugging in their own computers to connect to a local area network, allowing for face-to-face multiplayer gaming sessions among attendees with practically no latency. But it has expanded to encompass many more facets of gaming culture and general nerdom, featuring a cosplay competition, tabletop gaming areas, convention-style speaker sessions, indie game booths, and film screenings.

For those not content spending the entire weekend with their bodies contorted into the video gaming position, DreamHack will also feature sets by electronic dance music producers Krewella, Pegboard Nerds, and Tokyo Machine. All three artists release their tracks on the Monstercat label, which specializes in licensing out their music to video game online streamers.

The fastest growing and most buzz-generating element of the event these days seems to be its e-sports competitions, in which teams of top video game players compete to win massive cash prizes while staggering numbers of fans look on from the crowd or via online streaming platforms like Twitch. To sports fan purists, seeing gamers scrutinized and cheered on at the same level as star athletes might be mind-boggling at first, but according to DreamHack Marketing Manager Justin Moskowitz, it's only natural that competitive gaming is being taken more seriously as time goes by.

"I think you're seeing an aging population that's grown up with video games, and their kids as well," Moskowitz said. "Video games are something that connects them. So I think it's going to become a cultural mainstay in the U.S. and around the world."

This year, longtime e-sports darlings Counter-Strike: Global Offensive and StarCraft II: Wings of Liberty will each feature the largest prize pools of $100,000, but joining them in the same prize tier is a relative upstart – PlayerUnknown's Battlegrounds. The 100-player survival shooter exploded in popularity after launching in early 2017, and DreamHack Austin is one of the first major gaming events to feature serious cash for the title. Some other untraditional headlining competitions include $50,000 on the line for Tom Clancy's Rainbow Six Siege and $20,000 for indie fighting game Brawlhalla.

Conspicuously absent from the e-sports lineup this year is what is probably the most popular competitive video game in the world at this moment – Fortnite Battle Royale. Since it launched in early access late last year, the cartoonish shooter and fort-building game has become a worldwide phenomenon that even your mom has probably asked you about, but e-sports fans will have to wait a bit longer to see Fortnite light up the DreamHack stage.

"It was a little too late to get it as an entry for this event," Moskowitz said. "But we're absolutely talking with [Fortnite developer Epic Games] and doing a small partnership for DreamHack Summer coming up in Sweden ... and then we're hoping to do more with them in the future." 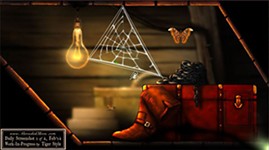