Technology and social justice come together in Latinitas' film 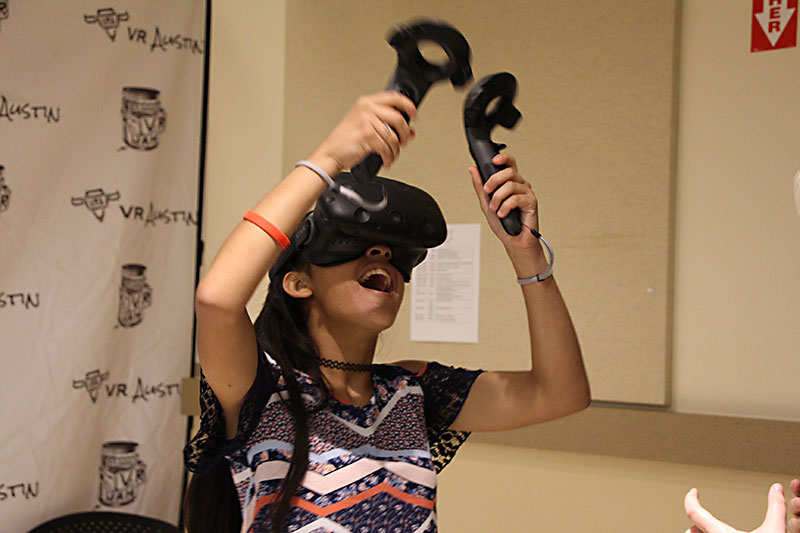 It's no secret that Austin is a city undergoing a large amount of change in a short amount of time, but nowhere is this change more pronounced than on the Eastside. Latinx Culture in East Austin, a VR documentary project produced and directed by a determined group of young girls through nonprofit Latinitas, hopes to preserve an East Austin fast fading into the chaos of urban development.

Putting on the virtual reality headgear, the documentary immerses viewers directly into the cultural hot spots of East Austin, like a family-owned restaurant and a piñata store. However, just as the project exposes the viewer to East Austin life, it also gave the girls experience with cutting-edge technology. Latinitas program director Sylvia Butanda said, "We want to give people in that community the tools and the resources they need to not only be in it, but lead it. The girls exploring virtual reality, 3-D printing, drones, AR, all of these high-concept things, is just to plant the seed. The long-term goal is just having more representation of women in media and technology, and them being leaders in the industry."

Austin-based VR firm Originator Studios has been working with the girls of Latinitas since last summer. Its co-owner, Derek Gildersleeve, said he sees virtual reality as the next big step in technology, storytelling, and entertainment. "It crosses this bridge so that you forget that you're in a studio. You forget where you are. It is so much more impactful than watching something on a 2-D screen."

Latinitas co-founder and CEO Laura Donnelly called the this project "a powerful opportunity for [the participants] to express themselves. ... [We're] introducing a very contemporary means of technology to the girls to tell an old story that needs to be told many different ways for people to get it."

The subject of Latinx Culture in East Austin is decidedly heavy, and there's something a little more unsettling about the fact that the documentary was filmed and narrated by some of the neighborhood's youngest members. "This is about gentrification," Donnelly said. "I think the majority of the city probably likes gentrification because, now, they can come to the Eastside and engage. For as long as I've lived here, people have been meeting me over here, coming to Latinitas saying things like, 'Is it safe?' 'Do I need a LoJack?' But what's getting mowed over is that a culture existed here before, too. Businesses have been here for 50, 60 years. When they started building, they didn't start building with community in mind, they built it with other Austin residents in mind."

Many of the girls that participate in Latinitas are from East Austin schools, and Butanda and Donnelly both said they wanted them to learn more about the community they had grown up in, and to reconnect with their roots. "Some of the girls that [we] work with, they don't know Spanish," Donnelly said. "It was interesting watching them research a neighborhood and get a handle on how your pronounce 'Zavala,' because sometime in the timeline of her heritage, it wasn't cool. It wasn't okay or safe to say it the way it should be pronounced."

Emily Alpuches, an 11-year-old Latinitas member, said she got to understand the effects of gentrification more deeply by participating in this project. She said, "It's not right. Gentrification shouldn't be happening, but it is. The question is 'Why?' The people who have been living there shouldn't be kicked out because of their income."

As for learning about the technology, Donnelly said she is excited to see where the girls' interests take Latinitas next. "I don't think we'll be doing anything with artificial intelligence, but if it gets easier, gets more hands-on for girls, we can explore it."

A version of this article appeared in print on May 25, 2018 with the headline: Virtual East Austin 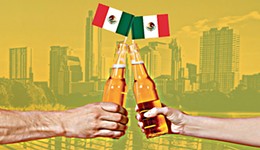 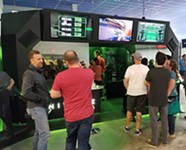 Is Virtual Reality Heading to Its Next Great Leap Forward?
From Virtual GameBoy to Oculus Rift, VR tech is always improving