Austinites on HBO and Netflix, plus big casting news 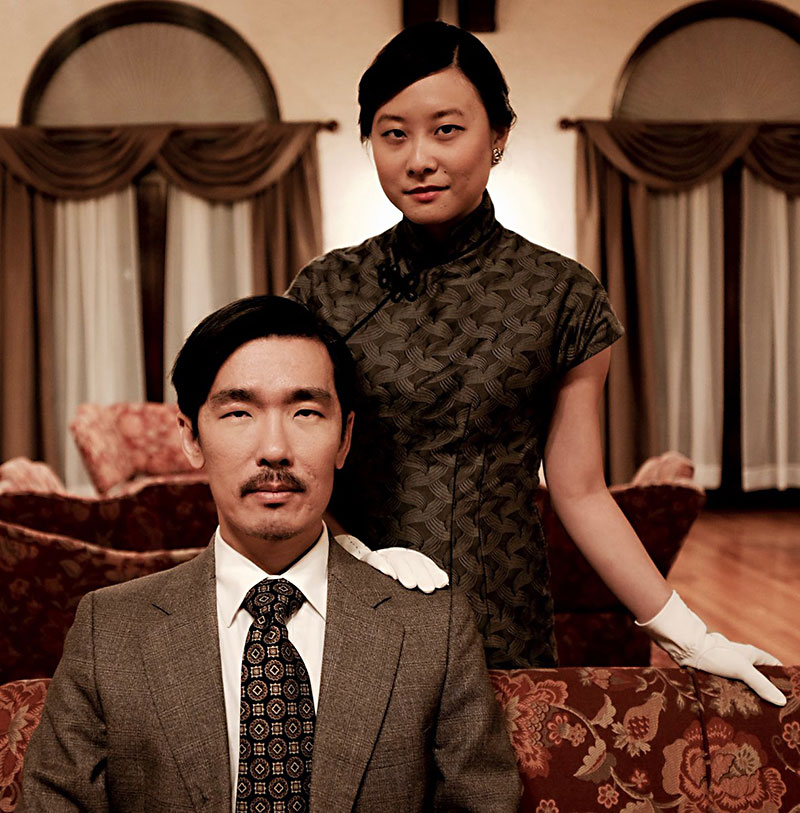 June in May: It often seems like short films never find a home, but "June," the latest short by Austin filmmaker Huay-Bing Law, has been added to HBO as part of Asian Pacific American Heritage Month. A deeply moving drama exploring the complicated experiences of Taiwanese migrants in segregated 1950s America, it examines one night at a party at UT in 1955, when graduating law student Gene (Austin actor Joe Lee) introduces his recently-arrived wife June (another Austinite, Ching Wang) to his classmates. Aside from the Austin talent in front of and behind the camera, Longhorns will recognize that it was shot in and around the UT Austin campus. Law has explained that it's based on a real story that his uncle told him about being an immigrant to Texas from Taiwan. The 12-minute short, part of the HBO APA Visionaries short film competition, is now on HBO Go (for a longer interview with Law, read "Adding to Austin's Asian-American Cinema," May 25).

Powerhouse Unleashes Seis Manos: Austin-based Powerhouse Animation has just announced that its new animated series Seis Manos, developed with Viz Media, will be debuting on Netflix. The series follows three martial artists in Mexico who team up with two cops – a DEA agent and a federale – to avenge the death of their sensei. Studio co-founder and series creator Brad Graeber described it as "Eighties-kung-fu-in-Mexico-grindhouse-supernatural." Powerhouse previously worked with Netflix on their adaptation of beloved and gory game franchise Castlevania (see "You Gotta Keep 'Em Animated," July 7, 2017), but this is the first original IP from the local studio. Graeber confirmed that the show is being written and developed in their Burbank office, but all the animation will be done in their Austin studio (for a longer interview with Graeber about the show, read Austin Animation Seis Manos Heading to Netflix," May 21).

Mighty Coconut Gets Active: Speaking of local animation studios, Mighty Coconut has just released its new augmented reality game for Apple iOS devices, Laser Mazer. The AR puzzle requires the player to move around a maze, avoiding and sometimes using lasers (thus the name) to escape. So if you see people walking around, playing with their phone or tablet, and avoiding invisible obstacles, now you can join in their fun. The game, including the first 40 levels, is now available through the App Store or at www.mightycoconut.com/lasermazer.

Congrats to PJ Raval! The latest film from the Austin mainstay, Call Her Ganda, not only got its world premiere last month at the Tribeca Film Festival, but has now scooped the Grand Jury Prize for Outstanding North American Documentary Feature at the Los Angeles Asian Pacific Film Festival. The investigative documentary examines the murder of Jennifer Laude, a Filipina trans woman, and sets the crime within the broader context of the U.S. military presence in the Philippines.