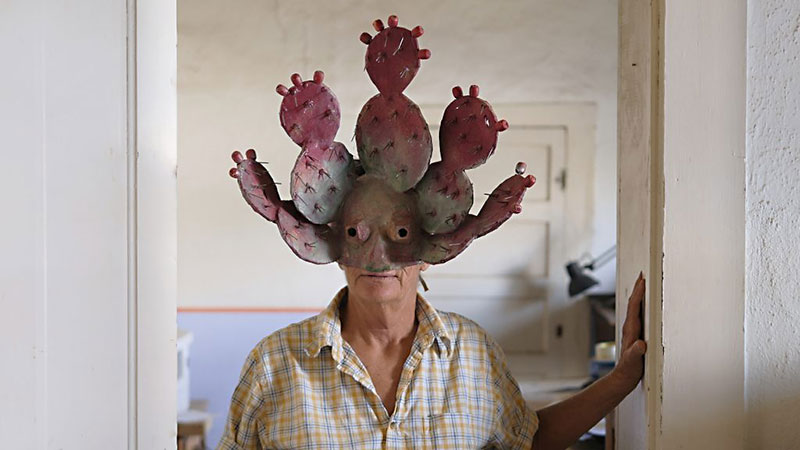 Austin's calendar is loaded with niche festivals, whether focusing on a genre or gathering together films from a particular area of the world. But up to now, there has not been a singular home for nonfiction storytelling. Austin Film Society is finally providing that specialty with Doc Days, bringing new and unexpected viewpoints about regional life in the U.S. and beyond. Holly Herrick, AFS's head of film and creative media, said, "The stories that are being told in these films are from all corners."

The four-day mini-fest was the creation of journalist Todd Savage. After moving from Chicago to Holland, he attended the International Documentary Film Festival Amsterdam, the world's biggest true-life film fest. He called it "one of the top cultural events of the year. ... It's not often that you have an opportunity to see a documentary in a cinema with other people, and engage in discussion."

After moving to Austin, he saw that many film festivals showed documentaries, but none focused solely on them. He wanted to re-create the IDFA experience locally, so he approached AFS about having a similar event in Austin. Herrick quickly saw an opportunity to add something unique to the Austin festival calendar. "Having the festival model was important," she said, "but we also thought, 'How can we deconstruct it a little?'"

That's Doc Days: seven films over four days, with local documentarians introducing the films and interviewing the directors – either in person or, as in the case of Talal Derki, who examines what it means to live under an Islamist caliphate in Of Fathers and Sons, via Skype. So while the festival will celebrate the work of documentary filmmakers from outside of Austin, it will also be a platform for the growing local community, which Herrick sees fostered at UT's documentary program and in the wider film scene. However, she added, "We don't get the opportunity enough to bring that community together, and to show the world that Austin is a really hot place for nonfiction filmmaking, and nonfiction filmmakers."

Savage added, "Beyond creating connections between homegrown filmmakers and those from beyond, I'd like for people to leave the cinema and have something of a kinship – emotionally, psychologically, politically – with people and realities outside their own experience."

While some of those experiences may be revelatory – like revisionist skateboard ride Minding the Gap, or glorious fashionista explosion The Gospel According to André – some may be shocking. Just as Of Fathers and Sons was shot under the constant danger of the Iraq-Syria cross-border conflict, so Devil's Freedom uses masks to hide the identities of everyday people in the crosshairs of the Mexican cartels.

Unconventional history Opuntia similarly pushes the boundaries of the documentary format: In his quest for conquistador-turned-shaman Álvar Núñez Cabeza de Vaca, director David Fenster uses a medium to contact his spirit, believed to reside in the prickly pear. That's the kind of experimentalism in format that Savage finds exciting: "If we're able to draw people to the cinema that have less familiarity with what's happening in documentary film, or they have a real traditional idea of what a documentary is, if they come to Doc Days they'll have their minds really opened to the kind of storytelling that's possible today."