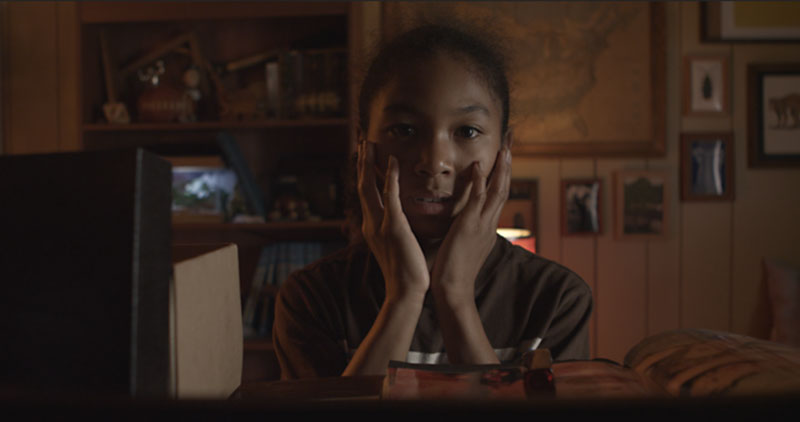 Who's Raising the Funds?

Award-winning Texas independent filmmaker Caitlin Ward for production funds for the follow-up to her 2017 short "Cardinal."

What's the project? "Blackbird," a short following Valentina, a young woman struggling to gain entry to a prestigious art college while her self-proclaimed prodigy stepbrother works to steal the opening for himself.

What are the perks? Pledges for the film start as low as $5 to get exclusive updates on the production to $500 for an executive producer credit on the project, while $50 gets you a screener. Time is short, so head on over to Kickstarter if you're interested.

Dual Tape Deck has spent six years producing content in and around Texas and now the team is unveiling their new project, Wolfroy – A Western Horror in Rural Texas. The feature centers around a couple whose marriage slowly crumbles as their hometown begins to unveil a sinister and life-threatening truth. Last push for $5,500 by April 3 via Indiegogo.

Yelena Laningham seeks to tell a tale of self-fulfillment through the eyes of a young child struggling to find herself amidst a narrow-minded environment in her new experimental short film, "Bloom – A Dance Film." Already partially funded by the City of Austin Cultural Division, she aims to raise $2,500 by April 20 via Indiegogo for production expenses.