Virtual Reality Offers a World Without Rules for Filmmakers

The first rule of VR storytelling is that there are none 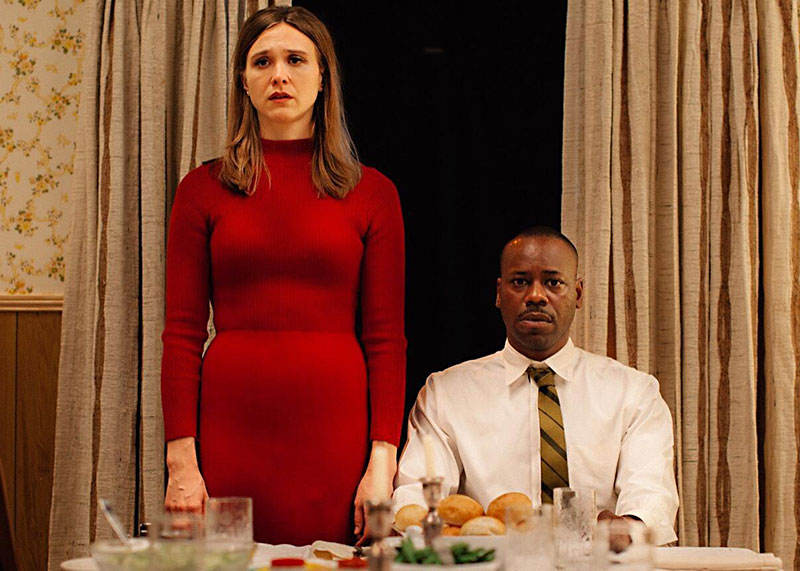 The first rule of virtual reality is that there are no rules to virtual reality. "There's no 'wrong' right now," explained Kiira Benzing, VR filmmaker and game designer. "There aren't enough rules that say, 'This is the way to do it.'"

From the outside, breaking into VR can seem daunting. The technology isn't cheap. Audiences react in unexpected ways. For experienced filmmakers curious about this new form of storytelling, the prospect of starting over again may be a major deterrent. But for Mark Sternberg, co-founder of Revrie Immersive Works, the pivot between filmmaking and VR is often smaller than people think. "Until people try it, and have that lightbulb moment, it's an unknown quantity to them," This often means showing filmmakers a project aligned with their current interests, allowing them to see ideas like their own replicated in a 360 environment. "They just have no idea why it would be popular until they try it, and try the right thing."

This was the experience for Angel Manuel Soto, director of alien abduction drama Dinner Party. His lightbulb moment came when he realized his story would work as a single continuous take and he found stage, rather than film production to be a valuable reference point, giving his actors a solid foundation for their performances and his production team insight into how the audience may respond. "I [saw] it first as a play, second as the choreography, and then as a film."

There was a learning curve. The continuous nature of VR required constant communication with his actors to keep their performances scaled to match their spatial relationship with the camera and the narrative importance of their scene. "That was definitely the toughest task as a director, because there's no language for this yet," Soto said. Even after a full day of rehearsals, it took 15 takes before Soto and company felt comfortable with the final product.

This also meant no downtime for any of the performers, because the VR environment demands providing audiences with something to look at in all directions, even as the director tries to redirect their attention to what's truly important. Soto described the audience autonomy inherent to VR as one of his biggest concerns throughout pre-production. To keep people focused on the story he was telling, Soto and his team used every technical and storytelling element of the medium to nudge viewers to the right spot at the right moment. "Through acting, movement, lighting, and spatial audio, you can give as much direction as you can without forcing them."

Soto's learn-as-you go approach speaks to one of the global VR community's strengths: Rather than closing itself off to new faces, members tends to share time and knowledge. Benzing compared the collaborative nature of people in the industry to the early days of film festivals, where filmmakers would pool resources and expertise. "There's a lot of generosity in the industry right now," Benzing explained. "What's exciting about that is, it's almost like a collective format of learning."

What does all this mean for established filmmakers looking to break into VR? The best advice both Benzing and Sternberg offered is to find a local community and start working on a project as quickly as possible. "The best thing to do is start off by watching other experiences," Sternberg said, "because whether an experience is amazing or if it's terrible, there's things you can learn from both."

Benzing echoed this approach. "There's just a lot of room for play right now, and the best way is to just get messy. Jump in the sandbox, grab a camera, and start playing."