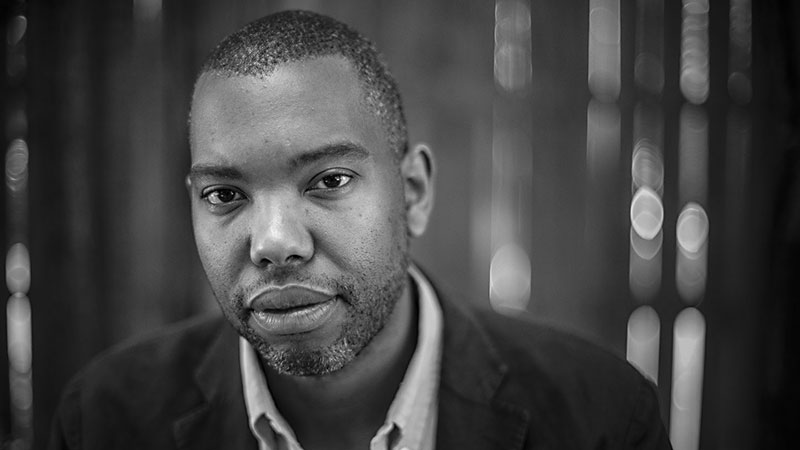 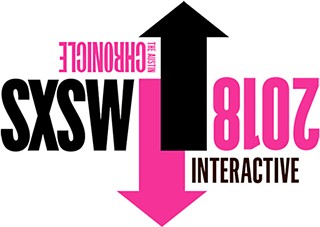 Though SXSW began as a humble music festival in our fair city, arguably the best parts about the weeklong brouhaha now are the brilliant minds who come to town. Though an Interactive pass grants primary access to most of these speakers, any badge will give festivalgoers secondary access to them. 2018's lineup of brains is sure to make the waits in lines worth it.

Saturday, March 10, 9:30am
Austin Convention Center, Ballroom EFG
United Shades of America host, social commentator, and comedian in conversation with Black-ish creator Kenya Barris about how America speaks about race in the era of Trump, and how comedy and storytelling spark meaningful conversation.

Saturday, March 10, 2pm
Austin Convention Center, Ballroom D
Known for being deeply introspective, pensive, and bitingly honest, the acclaimed journalist and bestselling author of Between the World and Me speaks with The Atlantic editor-in-chief Jeffrey Goldberg about how experiences have shaped his understanding of American society and himself. 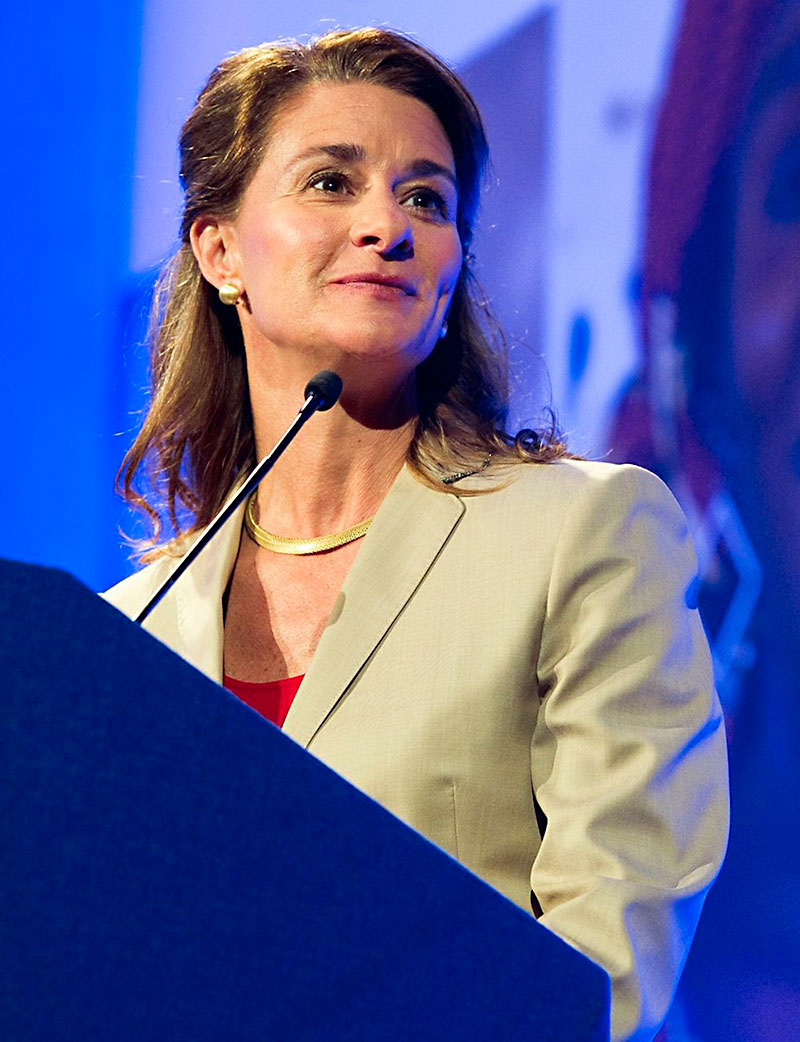 Sunday, March 11, 2pm
Austin Convention Center, Ballroom D
Philanthropist and technologist joins TaskRabbit CEO Stacy Brown-Philpot and Hearst Magazines CCO Joanna Coles to discuss the future of the American workplace in an ever-changing technological and social landscape. No word if they will examine the effectiveness of Windows 95. 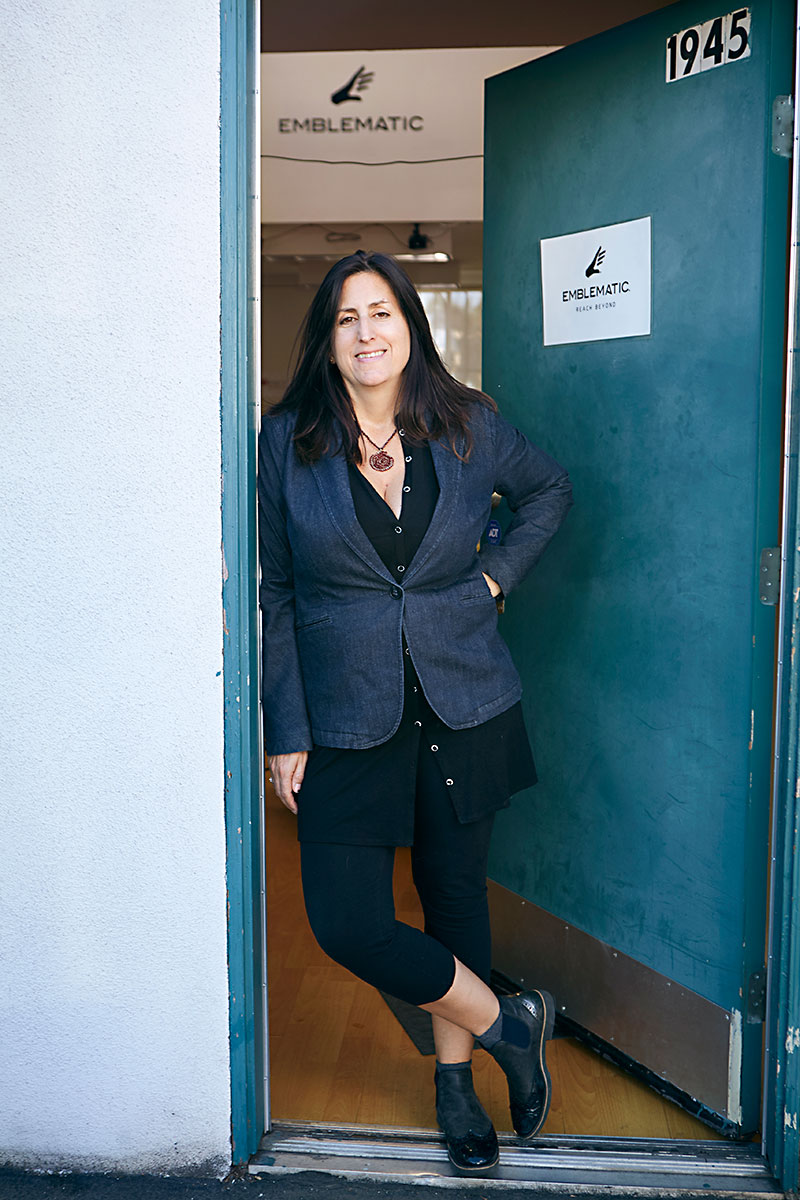 Tuesday, March 13, 11am
Austin Convention Center, Room 18ABCD
The "Godmother of Virtual Reality," credited with being one of the founders of the field of immersive journalism, de la Peña strives to invoke an empathetic response in her audience using innovative storytelling technology.

Tuesday, March 13, 2pm
Austin Convention Center, Ballroom D
Don't know what quantum computing is? Strangeworks CEO William Hurley discusses how the next step in our technological future shouldn't be dismissed as theory bordering on the realm of science fiction.

Tuesday, March 13, 3:30pm
Austin Convention Center, Ballroom D
Master of many trades and holder of an ungodly amount of doctorates. Heralded as something of an innovation psychic, futurist Kurzweil now works at Google researching machine intelligence. Hopefully, he'll be giving us a piece of his mind.

Tuesday, March 13, 5pm
Austin Convention Center Ballroom D
The ways we spend our time entertaining ourselves is ever changing, but Americans still like to park themselves in front of a screen after a long day. YouTube CEO Susan Wojcicki joins Wired editor-in-chief Nicholas Thompson for a talk about the future of media entertainment.
A version of this article appeared in print on March 9, 2018 with the headline: Unmissable