How Do You Pet a CryptoKitty? 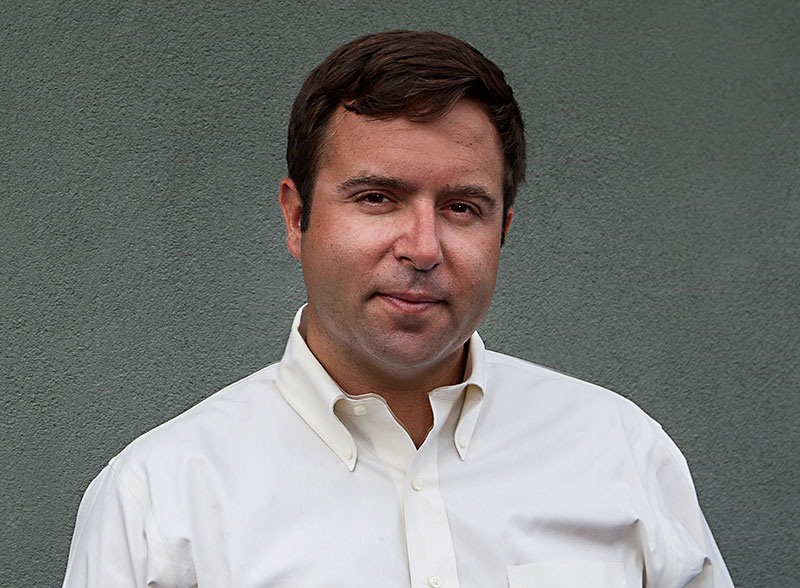 Cryptocurrency is a hot topic, but despite the ubiquity of Bitcoin, there's been much less talk about the second most popular currency: Ether, the cryptocurrency supported by the open source Ethereum platform. Andrew Keys, co-founder of ConsenSys Capital (one of the 116 entities in the Enterprise Ethereum Alliance behind the systems), described Bitcoin as "the world's largest abacus. I can essentially move a bead from me to you." By comparison, Ethereum "is like a giant computer. It's literally an operating system to create what are called decentralized applications. I parallel Ethereum to the equivalent of the HTTPs or WWW when you're logging into a website. It's not a specific application, it's the protocol where the applications lie."

Austin Chronicle: What’s an example of one of those applications?

Andrew Keys: Imagine something like Uber, but you don't need to rely on their GPS, algorithms, or trust. Your reputation is housed through your biometric identity on the Ethereum computer: A driver can see your request and put in a bid, then you put payment in escrow until you reach your destination. Rather than the 35 percent that goes to Uber, payment would be one-tenth of one percent, in cryptocurrency.

AC: It sounds like there would be some pushback from traditional technology companies?

AK: There will be, but many businesses are already embracing it, companies like Microsoft, Intel, JP Morgan, and British Petroleum.

AC: How far along is this technology? When will consumers start to see it?

AK: The internet exploded in 1996; right now we're in the equivalent of 1994. Everyone's building proofs of concepts. Bitcoin hasn't figured out complete scalability for transactions, like someone like American Express has, but I believe this will be the foundation of the next generation of the internet. You'll see the technologies deployed this year; they'll be maturing to industrial strength in 2020. Our firm consisted of three of us three years ago; we just crossed 700 people. We have offices all across the world now.

AC: One of the things most synonymous with Ethereum in pop-culture tech circles is CryptoKitties. My understanding is that it’s basically buying Pokémon that you can cross breed. It’s a million-dollar phenomena, but why is it important?

AK: If you look at the early days of the internet, one of the first applications was gaming. History doesn't repeat itself, but it often rhymes. Basically CryptoKitties are digital asset collectibles. It's just an asset that you can check the providence, chain, and authenticity. With CryptoKitties, you can see who the mom and dad was. Take out the kitty, and imagine if you had two raw materials that make a pharmaceutical drug. It's easily an analogy of how the future of our supply chains could work.

AC: This sounds like it could really change the world, but what are the weaknesses?

AK: What you're seeing is the first inning of the digitalization of all assets. You're going to see a lot of companies try to tokenize their businesses, but if you remember, from 1996 to 2006, 90 percent of the companies with a dot com after their name went bankrupt.

AC: So we’ve talked about applications, but what about investing? Is now a good time to invest in a cryptocurrency?

AK: I help to drive software corporations, so I don't want to give fuel to the speculative nature of these technologies, but that being said, we're in the first inning of this technology. Prices will be driven by demand, and many companies are starting to demand it.

Ethereum Will Disrupt Everything