Love is sickness, not the cure in this anti-rom-com 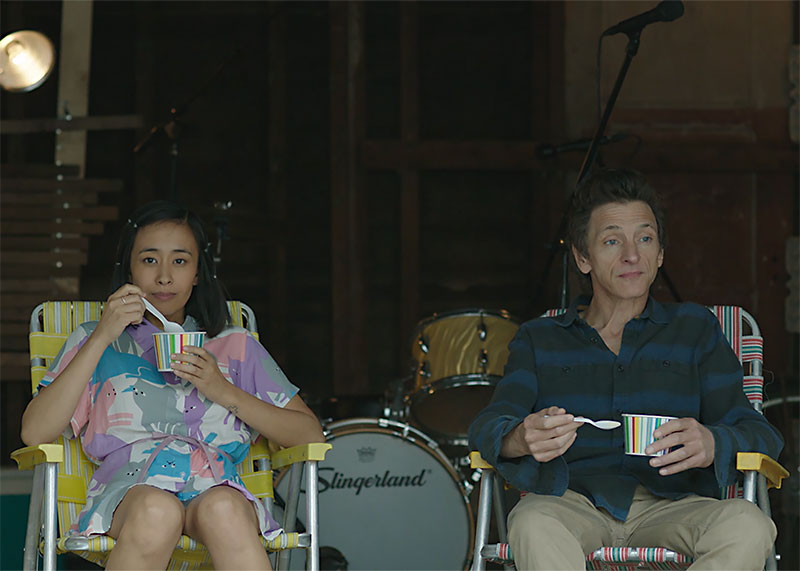 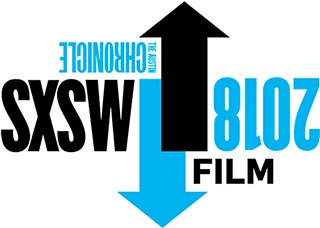 We all love romantic comedies, but even the best examples of the genre tend to operate on the problematic assumption that the answer to a character's problems could lie in his or her next hookup. This pitfall of the genre is most obvious to people who are especially susceptible to this kind of thinking: self-identified sex and love addicts.

In 2014, Charlene deGuzman was already an indie-cool YouTube and social media star (she describes her route to fame as "telling sad-girl Twitter jokes") when she hit rock bottom in her sex and love addiction journey. She sought help, entered a 12-step program, and forced herself through a difficult period of abstinence.

"Because I was in recovery and in terrible withdrawal, in such emotional and physical pain, I turned to creativity," deGuzman said. Over the course of just a few days, deGuzman, who had never written a script before, produced a TV pilot script that would eventually become the basis of Unlovable, her first feature film. Its early chapters follow main character Joy (also played by deGuzman) through attempted suicide, relationship-destroying infidelity, and blackout sexcapades that leave her feeling degraded and worthless.

As soon as she finished the pilot script, deGuzman sent it to filmmaker and former Austinite Mark Duplass, who already followed her on Twitter. The next day, she received a reply: Duplass wanted to meet and make a movie. Quickly, pieces began to fall into place. A successful Kickstarter campaign took care of funding concerns. Melissa Leo signed on for a supporting role, and Patton Oswalt wound up producing.

Another erstwhile Austinite, John Hawkes, soon joined the cast as well, becoming pivotal to the production in more ways than one. His Unlovable character, Jim, is a reclusive, Daniel Johnston-esque oddball with a passion for home recording; Joy begins to find a way out of her darkness by contributing to his sessions on drums. In real life, Hawkes has been writing music for decades. He contributed several original songs to the film.

There is an off-kilter catchiness to Hawkes' music that matches with deGuzman's script, which can be light, even broad in its humor, despite the heaviness of Joy's struggle. Director Suzi Yoonessi said, "Darkness on top of darkness is not the colors she paints in, or the colors I paint in .... We used the colors we live in, which are brighter, more vibrant colors."

Before shooting, deGuzman and Hawkes began meeting up to practice music in preparation for their garage-rehearsal scenes. For deGuzman, the process was a godsend. "We really started to bond," she said. "I would talk about all the time how I was so scared of everything in the process of making the movie. He'd be so encouraging, telling me everything was going to be okay."

Somewhat similarly, in the film, Jim, despite his misanthropy, begins to counsel Joy on the importance of acknowledging and living with the chasm that lies between what we desire from love and how love actually operates in our lives. As their relationship grows, Unlovable becomes a genre unto itself – a romantic comedy in which the audience roots for the two leads not to get together.

Unlovable is ushering deGuzman into a new role as a positive, unabashedly public face of sex and love addiction and recovery. She has already begun receiving letters from those who have seen themselves in Joy and sought help – and that's just from the Kickstarter campaign! "I love it," she said. "This is what I live for now. When I was in my addiction, it was all about just wanting to be loved and feel whole and valued and worthy, and I was looking in all the wrong places. It's the giving back that fulfills me in the way nothing else does."

A version of this article appeared in print on March 9, 2018 with the headline: When Love Is the Sickness, Not the Cure 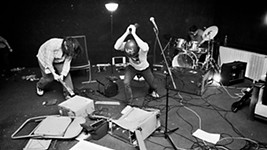