Going Off the Gridiron 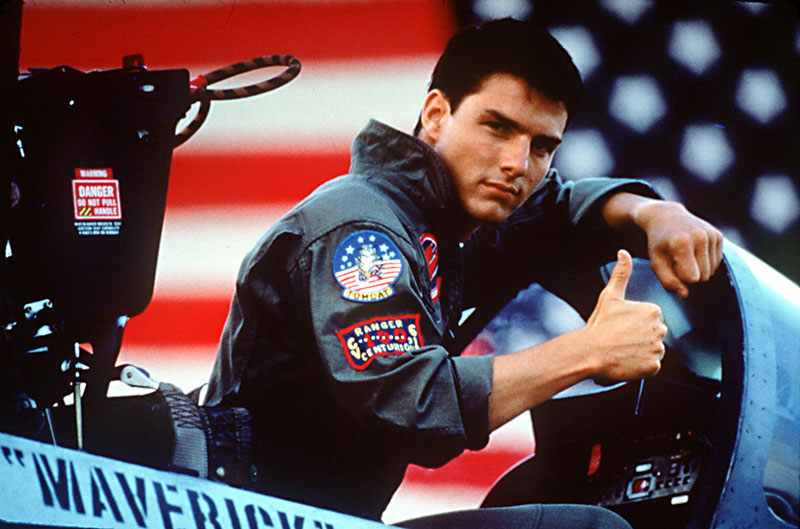 Super Bowl Sunday is right around the corner, with Eagles and Patriots fans everywhere preparing for the big day. Fortunately for those disinterested in watching CTE develop in real-time, there are a host of alternatives this upcoming Sunday, from gore-filled horror to adorable puppies.

Top Gun and the Super Bowl have a lot in common. Both are exceedingly macho, have exciting moments of action, and breaks for music. However, only one of them has Tom Cruise flying a fighter jet upside down, and the greatest high five in cinematic history. The 1986 military drama gets a flashback brunch (Alamo Ritz, 12:30pm), then stick around for a film with just as much cheerleading as the Super Bowl, Bring It On (Alamo Ritz, 3:30pm).

Some people don't watch the game, and just tune in for the halftime show. For those who want to skip the football and get straight to the songs, there's music galore at the Moulin Rouge! Movie Party (Alamo Lakeline, 4pm). Don't forget to stretch before the can-can competition.

That has the preshow covered. Now, for the game itself. If you are a fan of violence, but hate keeping track of the score, then horror movie lovers Blood Over Texas has you covered (with gore) with their second annual Slaughter Bowl (Alamo South Lamar, 7pm). There will of course be food, beverages, games and trivia, as well as 2010 horror comedy film Tucker & Dale vs. Evil.

And if you can't be bothered to leave the couch, there are always the Puppy Bowl and Kitten Bowl. If you've never heard of it, just imagine the Super Bowl but instead of Eagles and Patriots it's more like "Be-eagles" and "Paw-triots." You can catch Kitten Bowl V at 11am on the Hallmark Channel and Puppy Bowl XIV at 2pm on Animal Planet.