Autobiography of the Other Woman 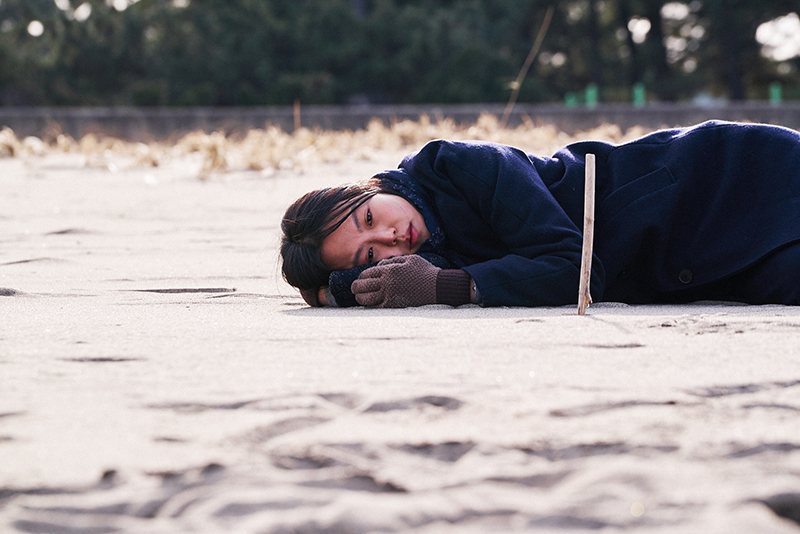 For South Korean filmmaker Hong Sang-soo, On the Beach at Night Alone isn't just a film – it's an autobiographical and emotionally draining drama that doubles as an apology to his lover, star of the film Kim Min-hee (The Handmaiden). Kim plays Young-hee, an actress who has had an affair with a director. The film dissects her emotional process in two chapters: the first following her to Hamburg, Germany, where she attempts to digest her feelings toward the married man, and the (much longer) second chapter dealing with her return to South Korea and meeting up with friends over very inebriated and argumentative meals.

On the Beach walks a tightrope, and there's no way it should exist knowing that the film largely reflects Kim's heartbreak after her real-life affair with Hong was publicized. Her performance as the traumatized actress hits hard, and she balances confusion, hurt, and yearning with depth. There's a quietly beautiful moment where her longing is best displayed, when she steps outside a cafe to smoke and sings a song to herself, "When the wind blows and I'm feeling sad, thinking of beautiful you," while gazing off dreamily into the distance. It's the first time we're given the chance to see her alone in the film, reflecting on what she had and what she still craves.

Some of the film's shining moments happen over meals, especially ones that are filled with drinking soju, and wild discussions about love. Young-hee is a spitfire, and she'll quickly snap from flirtatiously complimenting her female friend to screaming about dying "graciously." Through these drunken, destructive meltdowns, Young-hee therapeutically pieces together the love she has for a man that was not hers to have, and as she wanders the seaside lost and panged with guilt, it's impossible not to relate to her relentless passion. She is a woman who has wronged and been wronged, and yet she still often yearns for the one thing she cannot have.

On the Beach at Night Alone