Get Out, The Shape of Water top local critic awards 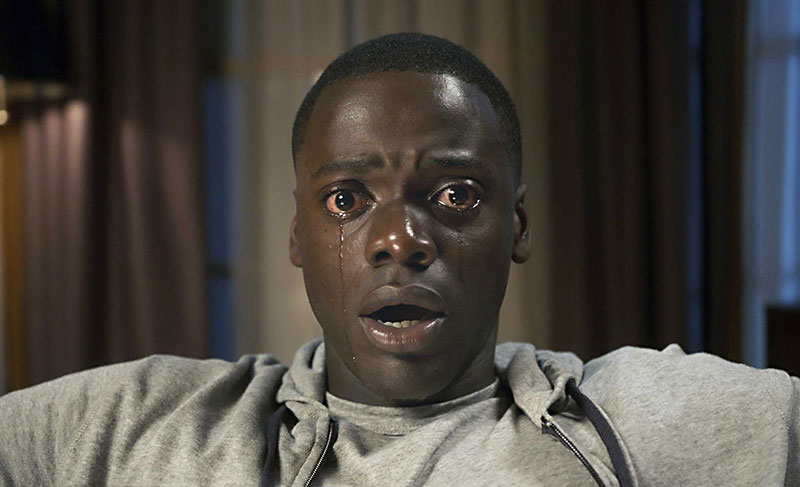 What was 2017's top movie? According to the Austin Film Critics Association, the honor is divided between Get Out and The Shape of Water: Jordan Peele's breakout socio-horror was voted the best film of the year, while Guillermo del Toro's Cold War fantasy heads up the AFCA Top 10 list, as compiled from the individual top 10 lists of the 37 members of the association. If that math leaves your head in a spin, just take it as a sign of the amazing strength and diversity of cinema in 2017.

Just as Peele (who also won for best original screenplay and best first film) and best director winner del Toro split those top awards, so no single film dominated the performance categories. Frances McDormand's burning performance as a grieving, furious mother in Three Billboards Outside Ebbing, Missouri stood in counterpoint to Allison Janney's icily sardonic turn as the world's least supportive mom in I, Tonya, but both took home prizes, as did Willem Dafoe's expectation-busting role as the kindhearted motel manager in The Florida Project. The three veterans were joined by a fresh newcomer, as Timothée Chalamet took not only the best actor award for his role in Call Me by Your Name, but also the Robert R. "Bobby" McCurdy Memorial Breakthrough Artist Award, named after the late co-founder of the AFCA, for his extraordinary body of work last year.

Best Actor: Timothée Chalamet, Call Me by Your Name

Best Adapted Screenplay: James Ivory, Call Me by Your Name

Special Honorary Award: To The Shape of Water's Doug Jones and War for the Planet of the Apes' Andy Serkis for their exemplary body and motion-capture performances, respectively

Special Honorary Award: To honor Harry Dean Stanton, for his body of work 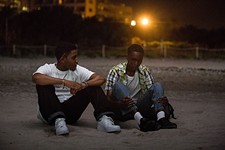 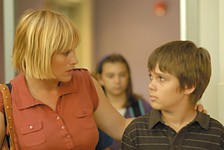