The year in cinema, and the Chronicle’s top 10 lists 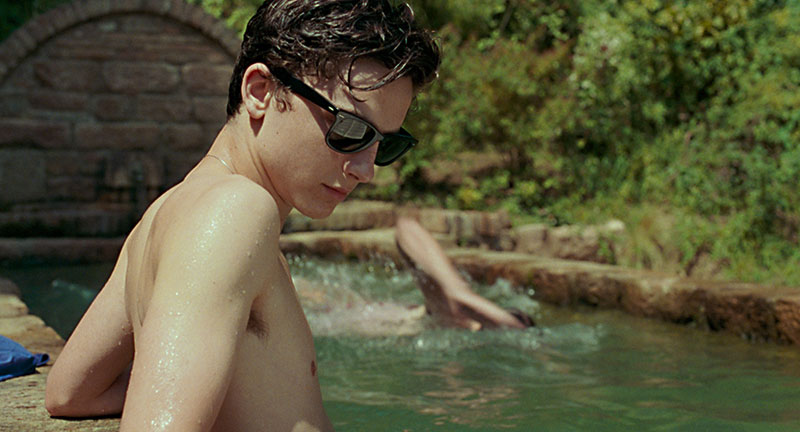 Call Me by Your Name, The Austin Chronicle's top film of 2017

There's a piece of cinematic wisdom, that 1982 was the greatest year for the blockbuster ever. There's a good chance that 2017 will be looked back upon in the same way for aspirational indies and boundary-pushing studio films.

Let's cut to the chase: When it comes to headlines, even away from the front-page news, 2017 has been topsy-turvy. From Moonlight's surprise Oscar win – shocking only for how it happened – to the tsunami of revelations about sexual harassment and assault in the industry, it would have been easy to get swept away in "Well, that just happened." Even Austin was caught up in the tumult, with much soul-searching in the film criticism community after accusations against Ain't It Cool News founder Harry Knowles and others, and ongoing shock waves in the corporate culture of what has long been considered the shining tower for movie lovers, the Alamo Drafthouse. There were times when it was tough to look beyond what was happening in the industry and even remember that the films existed.

Yet, as the year progressed, the discussion turned back to what was seen on the screen, and in finding so many amazing new voices, and stories that would have been seen as marginal or niche even five years ago. Call Me by Your Name would, until recently, have been tagged as an arthouse gay romance. Instead, it gained a foothold in multiplexes. Get Out and Three Billboards Outside Ebbing, Missouri took to the modern American political battlegrounds of race, sex, and violence, and evaded handing out trite answers. I, Tonya tackled a topic that often evades American cinema, that of class, and avoided the "plucky underdog" tropes.

Even the studio system delivered big-time. Dunkirk rewrote the rules for the contemporary war movie, and found new intimacy in the crowd. Just look at the superhero scene, where Patty Jenkins (Wonder Woman), James Mangold (Logan), and Taika Waititi (Thor: Ragnarok) found new powers, new faces, and new representation. True, expect #OscarsStillSoWhite to trend again this award season: Like any industry, movies lag behind the times a little, but the dial is undoubtedly in motion.

In a challenging year, each Austin Chronicle critic has written and rewritten their Top 10 lists this year, but their collation and addition added up to this year's collective list of the year's finest movies – at least, from the view of this desk.

Much as we stand by this ranking, this is in no way a definitive statement on the year in cinema. The lack of consensus among the individual lists does not reflect conflict, but instead a must-see list for all the other writers. The full lists, including plaudits for individual creatives and performers, TV and streaming bests, plus the unmissable worst film list (c'mon, you know you want to know), can be found below.

5) The Shape of Water

A version of this article appeared in print on December 29, 2017 with the headline: False Starts and Beautiful Endings

Top 10s, Call Me by Your Name, Dunkirk, Get Out, Lady Bird, The Shape of Water, Three Billboards Outside Ebbing, Missouri, I, Tonya, The Big Sick, The Florida Project, Baby Driver