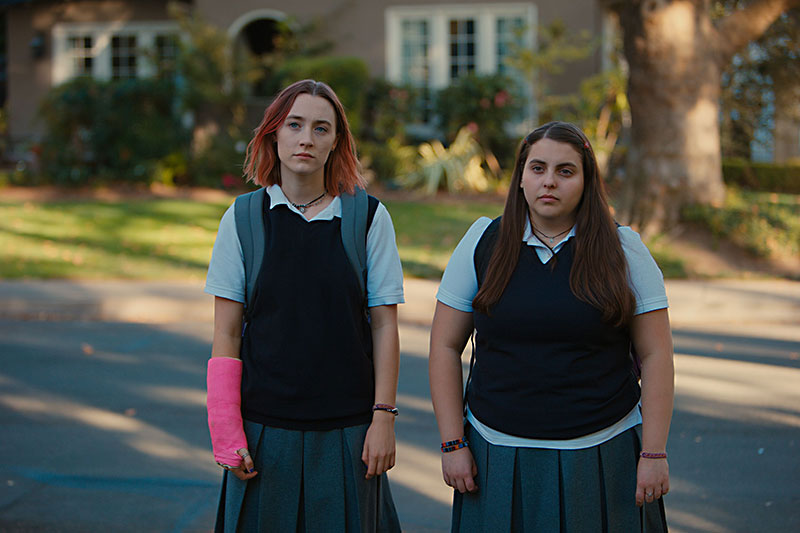 Guillermo del Toro's fantastic creature feature is an interspecies romance in which the monster is the leading man.

This astonishing Japanese anime about romantic destiny defies time and space. The ending? Prepare your heart to skip a beat.

From its clutch-popping opening, this action film choreographed to an eclectic playlist is unlike anything you've seen before.

This sweet-natured movie about a Catholic high schooler with dreams of life beyond Sacramento is a pure delight.

This sensual movie about a precocious young man's sexual exploration delicately navigates the agony and ecstasy of first heartbreak.

This horror comedy about modern-day enslavement of African-Americans marks the year's most auspicious debut by Keyless Jordan Peele.

This documentary about the stray felines of Istanbul and their devoted human caretakers celebrates the healing power of animals.

The Florida Project, The LEGO Batman Movie, Colossal, The Beguiled, It Comes at Night 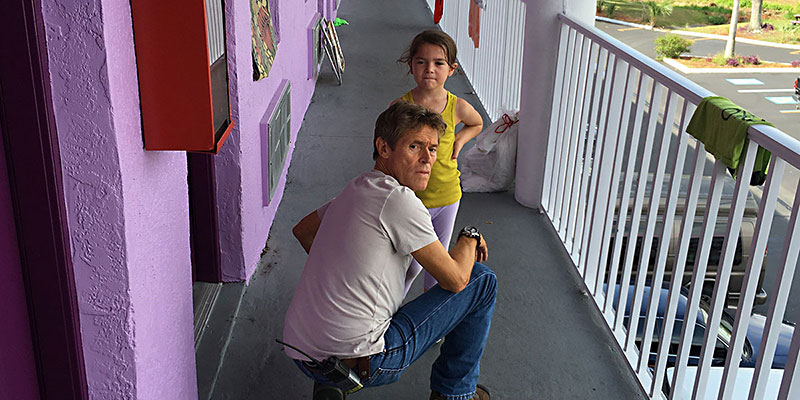 The Post, War for the Planet of the Apes, Logan Lucky

Biblical allegory? Ecological metaphor? Sound and fury signifying nothing? Whatever your interpretation, Darren Aronofsky's Mother! is deservedly the year's most talked-about film.

Greta Gerwig (Lady Bird), Jordan Peele (Get Out), Yorgos Lanthimos and Efthymis Filippou (The Killing of a Sacred Deer)

Binge-watching Game of Thrones from start to finish. Now, I can finally say "Winter is coming" and know what that means.

Per the title, Tyler Perry's Boo 2! A Madea Halloween is one big boo-boo. The scariest thing about it? The prospect of Boo cubed.