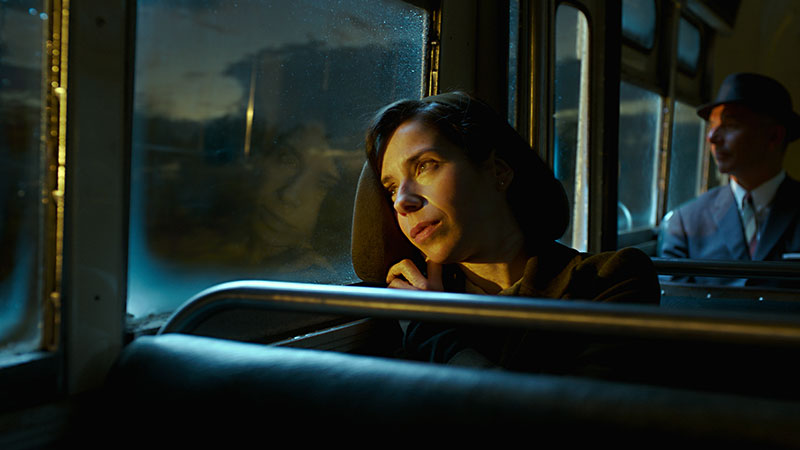 An original vision, a creature-feature storyline, and an underdogs-against-the-empire theme blend to create film rapture.

A resonant portrait of the jejune optimism, pained reality, and experiential insight of first love.

Sterling performances and an unsolipsistic viewpoint enhance this fresh take on a coming-of-age story.

A casual riff on some faces and places becomes a thoughtful meditation on the past and future of France. 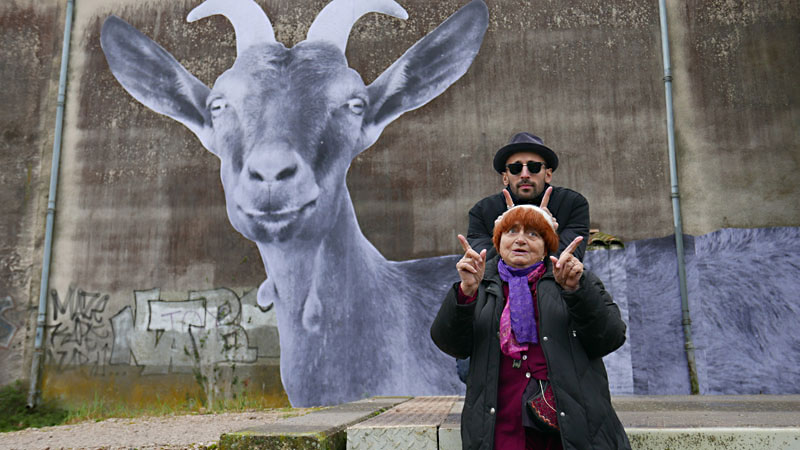 A timely subversion of horror expectations reminds us of why we love our formulas so.

Christopher Nolan revives the art of the film epic with impeccable technique and passionate storytelling.

The Searchers by way of Ulzana's Raid, this revisionist Western touches on some of the moral issues of our times.

This sweepingly intergenerational, interfamilial, and interracial tale of postwar America is deeply moving.

The Post; The Big Sick; Kedi; The Disaster Artist; I, Tonya 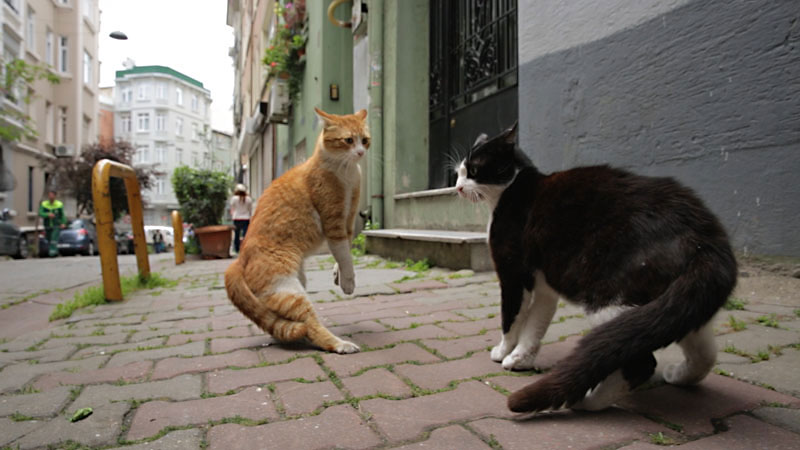 Female characters dare to be unlikable: Frances McDormand in Three Billboards, Miranda Richardson in Stronger, and Allison Janney in I, Tonya

Guillermo del Toro (The Shape of Water), Luca Guadagnino (Call Me by Your Name), Agnes Varda and JR (Faces Places)

James Ivory (Call Me by Your Name), Scott Neustadter and Michael H. Weber (The Disaster Artist), Sofia Coppola (The Beguiled)

The Ottoman Lieutenant: Corny romance provides cover for a whitewashed history of the Armenian Genocide in this film hijacked by the Turkish government for its own propaganda purposes.