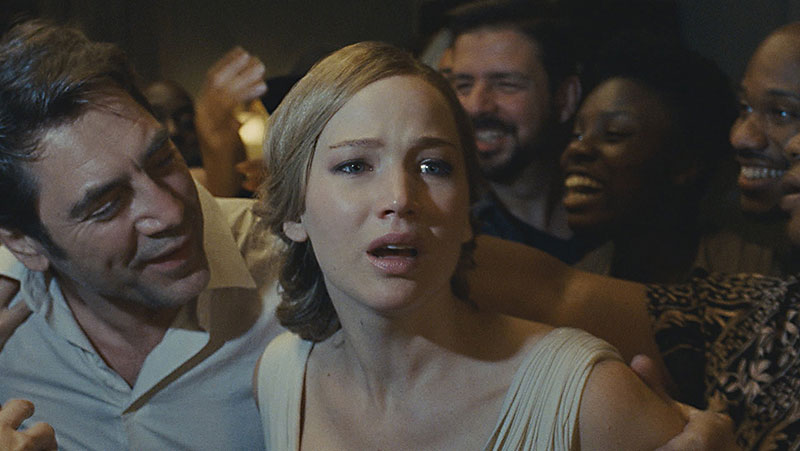 Darren Aronofsky's febrile nightmare takes on gender roles, religion, and the nature of chaos itself and ends up the most disturbingly unforgettable film of the year.

Gorgeous, sensual, and true to the bracing spirit of first love no matter what your sexual identity might be, this is a perfect film.

Christopher Nolan's "you are there" depiction of the great escape is terrifyingly real. Hans Zimmer's score only adds to the poignant realism.

4) The Shape of Water

Staggeringly excellent across-the-board work from all involved (kudos to Sam Rockwell), this mélange of grief, vengeance, and small-town life is simply brilliant filmmaking. 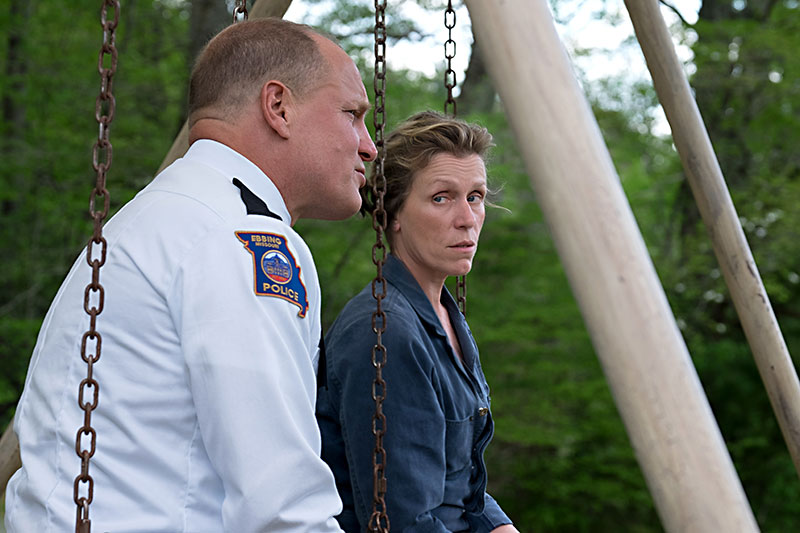 It's either Steve Bannon's favorite film of the year, or his worst nightmare. Race, class, and horror collide in a wholly original fashion.

Yes, it's true, I received a speeding ticket on my way home from my first of several viewings of this high-octane, musical heist/love story. Gotta pay that ASAP.

The lush, dreamy palette of twilight violets and little lonely lost girls in Trump's America is simultaneously beautiful and heartrending.

Harry Dean Stanton's final film is a fine a career denouement as any actor could ask for.

Finally, a femme-centric superhero for not only our times but all times. Now if only Gal Gadot could kick some Nazi ass here in the real world. 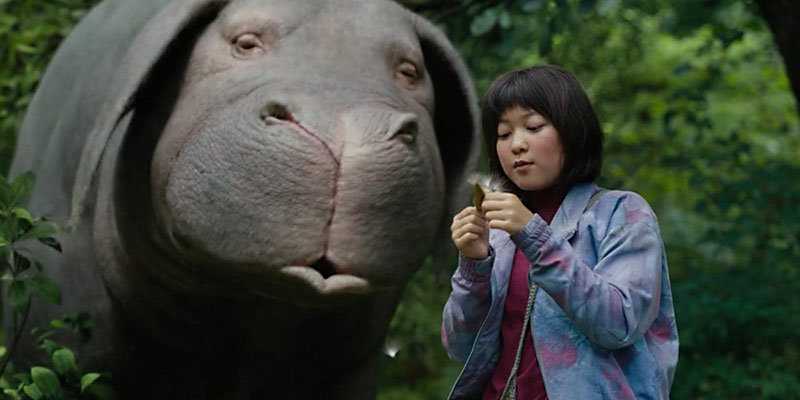 Probably the most accurate, animated depiction of the future of humankind by a guy named Don Hertzfeldt: World of Tomorrow Episode Two: The Burden of Other People's Thoughts

Dee Rees and Virgil Williams (Mudbound), James Ivory (Call Me by Your Name), Angelina Jolie and Loung Ung (First They Killed My Father)