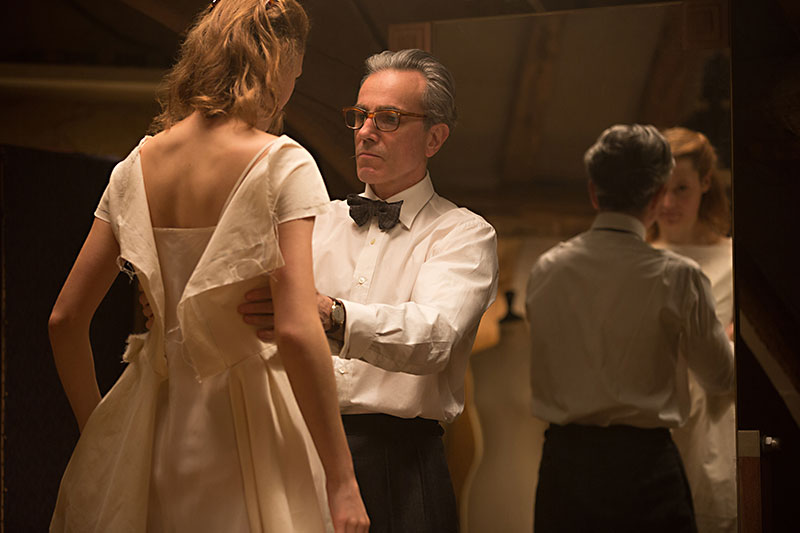 Just a ravishing addition to the coming-of-age/erotic awakening canon.

Terrible title, but Unconventional Ways to Gain the Upper Hand in Your Romance With a Megalo- maniac would never fit on the marquee.

Assembled from a trove of previously unseen footage, Brett Morgen's gorgeous doc about Jane Goodall is as intimate as a diary account of a heart divided.

A big smile for this confirmation the romantic-comedy still has a few tricks up its sleeve.

No punchline, just punches: Peel away the kicky, glib exterior and what's left is a raging picture of abuse and neglect.

A keenly observational drama about a Georgian wife and mother finding her identity in middle age as simply a person, in her own place.

It's something of a miracle that love rises to the top in Dee Rees' heartrending epic about a hardscrabble South sick with racial hate. 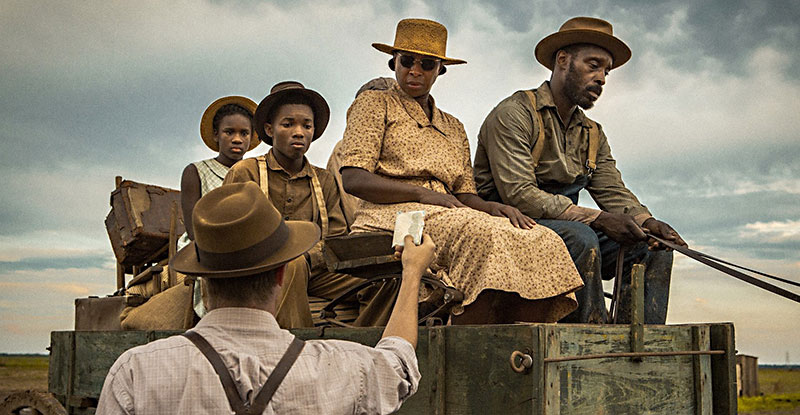 I wish Greta Gerwig's divine coming-of-age comedy was around when I was a teenager. I could've used the company.

This French stunner about AIDS activists in the Nineties makes a rousing sound to live life like it's always last call.

Alternately maddening and exhilarating, up its own ass and bouncing around the cosmos, daring to ask, and not answer, life's biggest questions. The Salesman, Your Name, Get Out, The Florida Project, I Don't Feel at Home in This World Anymore

Beauty and the Beast; The Post; Three Billboards Outside Ebbing, Missouri

The Last Jedi wasn't a home run for me, but the thrilling showdown in Snoke's throne room had both my inner fangirl and film critic doing cartwheels.