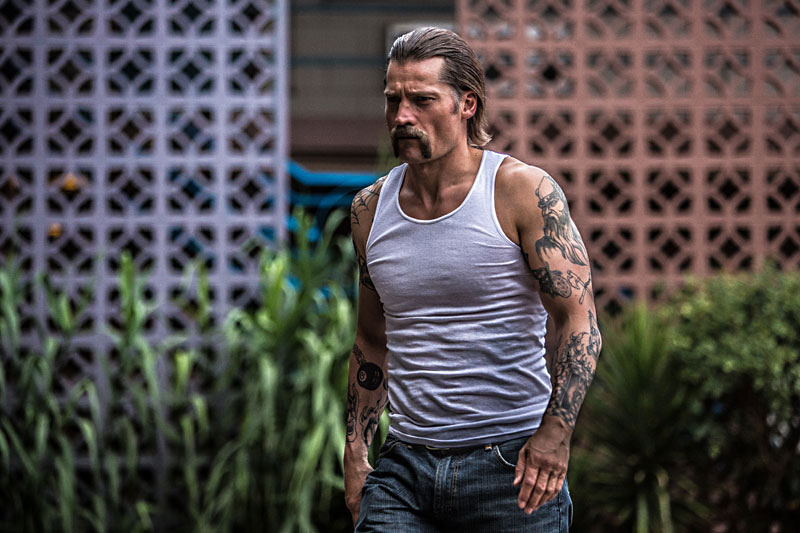 A revenge tale that is admittedly a little over the top, yet manages to plumb the depths of misogyny, racism, police brutality, and the ineffectual criminal justice system. Oh, and Frances McDormand is a total badass.

A rom-com on steroids: touching, yet laugh-so-hard-you'll-cry hilarious. And a true story to boot!

I never expected Ric Roman Waugh's prison thriller would be such a tear-jerker and I mean that in a good way.

Jordan Peele makes a stunning directorial debut with this horror-satire.

If The Little Mermaid tale had, ahem, more teeth. 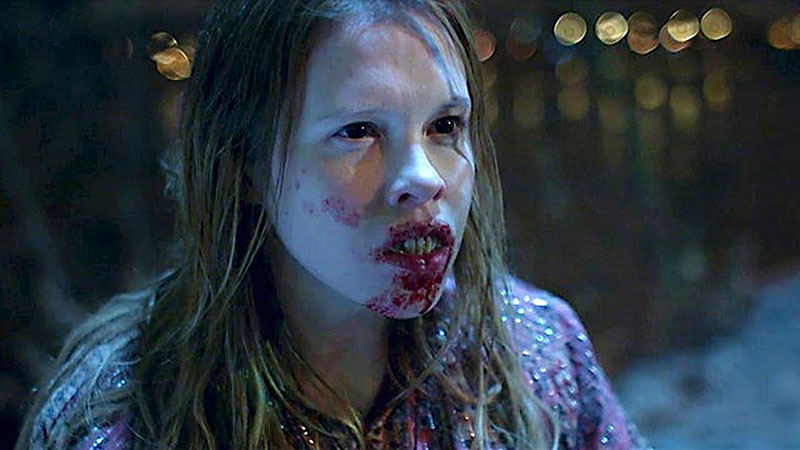 A beautiful story of two broken people, in which architecture plays a supporting role. Also a love letter to hometowns everywhere.

An aching portrait of a boy's nascent sexuality. Timothée Chalamet had a great year; at least 2017 was good to somebody!

A girl's coming-of-age in which the male characters take a more diminutive role. The world needed this.

Artsy af, and with hardly any dialogue, a poignant meditation on love and loss and time passing.

The very nature of social media saturation means there's a little bit of Ingrid in us all. 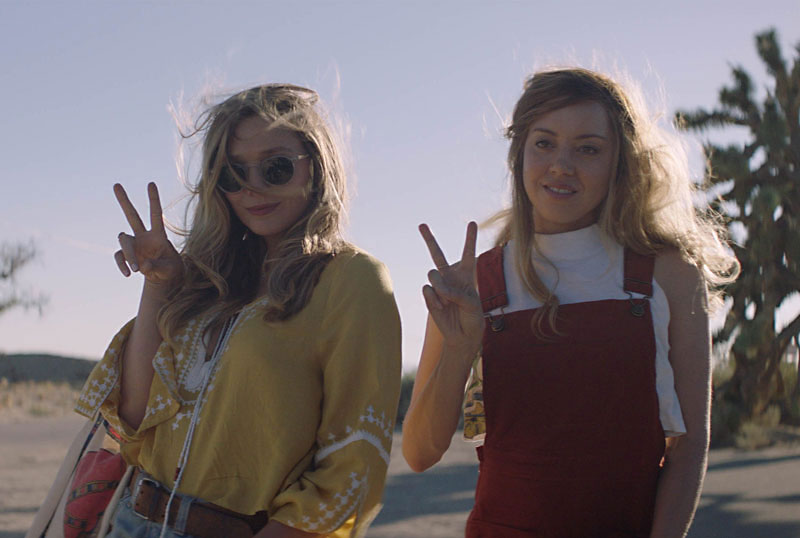 Childhood Disrupted: Beauty and the Beast, The Man Who Invented Christmas, and even (especially?) The Lure delightfully expanded on some of my all-time faves.

Timothée Chalamet (Call Me by Your Name), Joel Edgerton (It Comes at Night), The Franco brothers (The Disaster Artist), Adam Sandler (The Meyerowitz Stories)

Ruben Östlund (The Square), Macon Blair (I Don't Feel at Home in This World Anymore), Noah Baumbach (The Meyerowitz Stories)

I'm baffled by the positive reviews garnered by The Little Hours. I can't think of a worse idea than adapting a medieval "comedy." I would much rather have seen this cadre of actors in anything else.