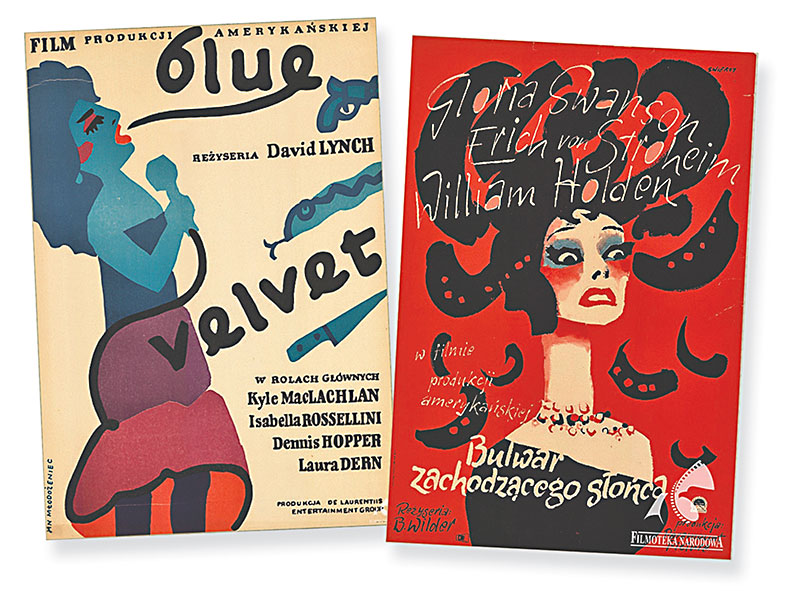 Time, once again, to raise a glass to Polish cinema. In its 12th year now, the Austin Polish Film Festival has tutored us well and smartly in the too-often insufficiently known riches of the Polskie screen. Pre-APFF, those who, if they thought about it at all, likely free-associated Polish film with just a few iconic names of the past: Polanski, Kieslowski, Wajda. But the wild ride of Poland's geopolitical history – the Nazis, the Russians, the Communists, the Solidarity movement, the ubiquitous thrum of ethnic strife – etched a deep moral and existential imprint on the country's psyche that is still being metabolized on Polish screens today.;

One recurring theme in this year's program is the repression of artists and writers during the Communist era. Also well-represented is the wide-ranging work of Oscar-nominated filmmaker Agnieszka Holland (Europa Europa and episodes of The Wire and House of Cards). Her new film, Spoor, which she describes as "an anarchistic, feminist crime story with elements of black comedy," is Poland's 2017 Oscar entry for Best Foreign Language Film and a collaboration with her daughter, Kasia Adamik. (Adamik helms her own film on this year's program as well: Amok, a psychological thriller based upon a true story.) And then, there's a 2013 doc about Holland's time as a film student and later as a political dissident in Prague: Return of Agnieszka H., directed by Krystyna Krauze and Jacek Petrycki.

A few other program highlights:

Mon., Nov. 6, 7:30pm
A grim but riveting drama, set during 1939–43, a time of simmering interethnic hatred amid shifting alliances and borders between the Poles, Ukrainians, and Jews in Eastern Poland. In the end, during the Nazi occupation of Western Ukraine, 100,000 Polish civilians were massacred by a nationalist Ukrainian insurgent army. (Earlier, 250,000 Jews in the region had been dispatched by the Nazis with an assist from the Ukrainians.) Praised in Poland as the first historically accurate film about what was only recently openly denominated a "genocide," the film was banned in Ukraine, along with a promised production representing the Ukrainian version of these events. Stay tuned.

Fri., Nov. 3, 7:45pm
A drama based upon an imagined later-in-life encounter between Julia Brystiger, a (real-life) Stalinist-era security interrogator – nicknamed "Bloody Luna" – during that era's "war against religion," and the Catholic Primate whose imprisonment she'd overseen.

Sat., Nov. 4, 6:30pm
A quirky, to say the least, biopic about the dysfunctional family life of surrealist painter Zdzisaw Beksiski. Beksiski, famous for his eerie postapocalyptic works portraying decaying bodies, fantasizes, in the film's opening, about hardcore S&M. His son is a neurotic, suicidal cult radio DJ and translator. Mom is a devout Catholic trying to hold it all together. Getting the picture?

Sat., Nov. 4, 2:30pm
Wajda's last film before his death last year; a doc about a highly regarded avant-garde artist who refused to conform his art to the social realism dictates of the Stalinists, and became a standard-bearer of artistic resistance.

Sat., Nov. 4, 9pm
Dr. Michalina Wisocka was the first female sexologist in Poland. This film follows her two-pronged struggle to publish her groundbreaking "better sex guide" and also straighten out her own quite complicated personal life. The book was published in 1976, over the predictable protestations of the Communist Party and the Church.

Documentaries on the program include several films by, and one about, the late Tad Jaworski, the venerated Fifties and Sixties documentary filmmaker and theatre director who, with his tapestry artist wife Tamara, left Poland for Canada during the 1968 purge of Jewish intellectuals.

Finally, be sure to leave time for the surreal and always fabulous Polish film poster exhibit. 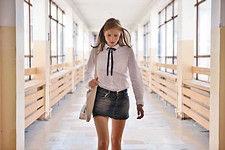