“Jewels in the Wasteland” Returns

Richard Linklater's series is back with more Eighties gems 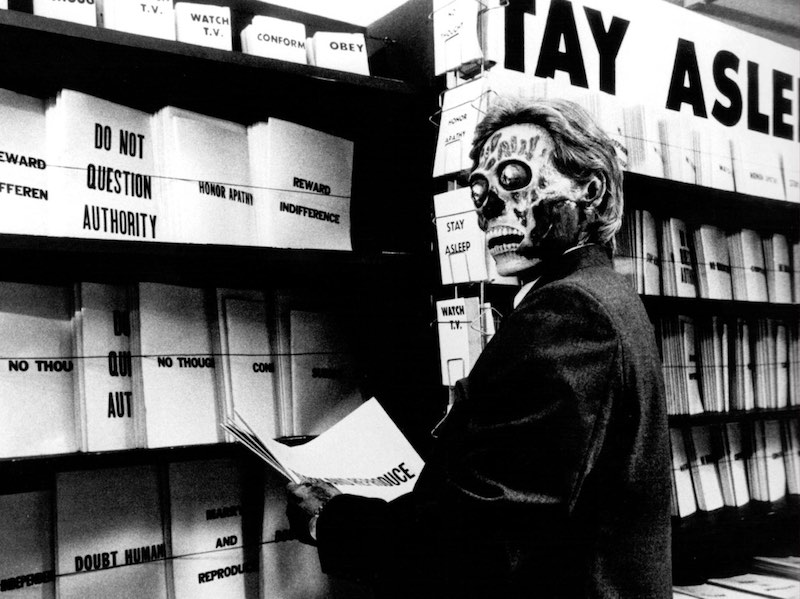 There’s a myth about cinema that Richard Linklater wants to debunk: that cinema was great in the Seventies, and then the Eighties were a corporate hellscape before being rescued by indie auteurs. While he’s the first to concede that middle decade’s imperfections, his “Jewels in the Wasteland” series is designed to set the record a little bit straighter. Plus, he added, “Selfishly, I want to see these films again.”

Linklater began this very personal dive into Eighties cinema for the Austin Film Society in 2014, with a selection of movies from 1980-83. He returned for another three-year survey in 2015, and now he wraps up the decade, starting with Drugstore Cowboy. Gus Van Sant's 1989 tale of life and addiction in the Pacific Northwest was undoubtedly a precursor to indie cinema's resurgence in the Nineties, but also reveals that the Eighties still held space for rebels and renegades. Oliver Stone was busting into the multiplexes with politically charged screeds like Born on the Fourth of July. Meanwhile, more established arthouse names like Éric Rohmer (Boyfriends and Girlfriends), Barbet Schroeder (Barfly), and Wim Wenders (season closer Wings of Desire) were at the peak of their powers. Linklater said, "There's never a total washout for cinema. There's too many great artists worldwide making films."

Even big-studio directors had career highlights, like John Huston's melancholic adaptation of James Joyce's "The Dead." For Linklater, that's "one of the great last films ever made ... very beautiful, subtle, and moving." Yet for many established names, familiarity bred contempt, such as the muted response at the time to Woody Allen's Another Woman. Linklater said, "Every review had to say in the first paragraph, 'It's no Annie Hall or Manhattan, but it's pretty good.' They do it to Kubrick, Scorsese, so many of the best, but he was particularly tagged with that. I don't think they appreciated what a great decade he had."

While this sequence brings the Eighties to a close, Linklater hasn't ruled out a follow-up next year, with thoughts of another five underrated titles. However, that does not mean the archives of Reagan- and Bush-era cinema have been raided bare. "For every film we show," Linklater added, "there's five more that could fit easily into this series."

All screenings at AFS Cinema. Linklater will be providing an introduction and leading a post-screening discussion at select screenings. See www.austinfilm.org for tickets and more info.