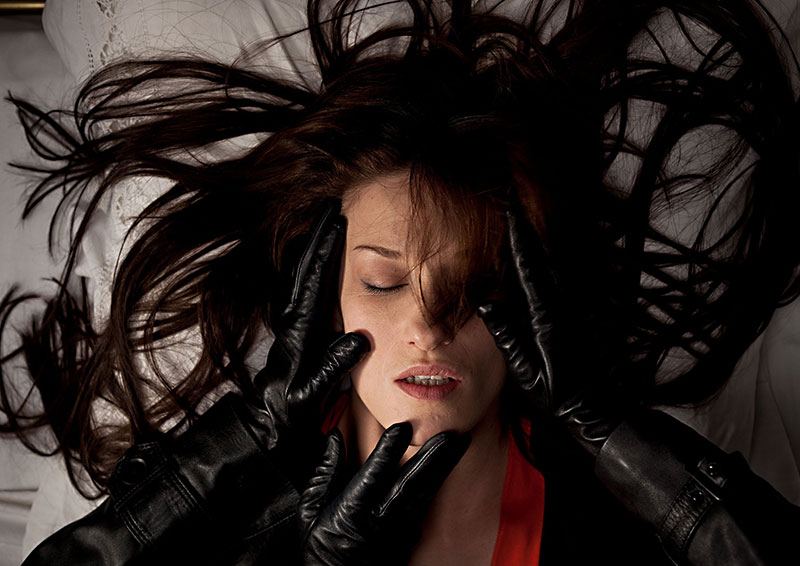 The Strange Color of Your Body's Tears

If you're hoping to get to Fantastic Fest, you'd better hurry up. If you can't make it in person, then many of this year's stars and filmmakers have earlier FF titles streaming right now.

Ruben Östlund is earning Oscar buzz for his art-scene spoof The Square, but his hybrid near-disaster movie/family drama/social satire is still one to debate. Is it an indictment of toxic masculinity, or a call for traditional family values?

The Strange Color of Your Body's Tears (Shudder)

French/Belgian directing duo Hélène Cattet and Bruno Forzani bring their grisly sunbaked noir Let the Corpses Tan to the fest, but their 2013 neo-giallo is by turns hypnotic, mind-warping, arousing, and disturbing.

You're Next (Amazon VOD)

One of the fest's definitive favorites, this home invasion flick's stars Barbara Crampton and AJ Bowen reunite this year for psycho-shocker Applecart.

Japanese rebel-turned-institution Takashi Miike punches twice with his new adaptation of seminal manga Blade of the Immortal (almost unbelievably, his 100th film) and a 4K restoration of his transgressive masterpiece Ichi the Killer. But he proved he can do mainstream historical action drama with his remake of Eiichi Kudo's 1963 retelling of a classic folktale. You'll never look at burned brisket the same way again.