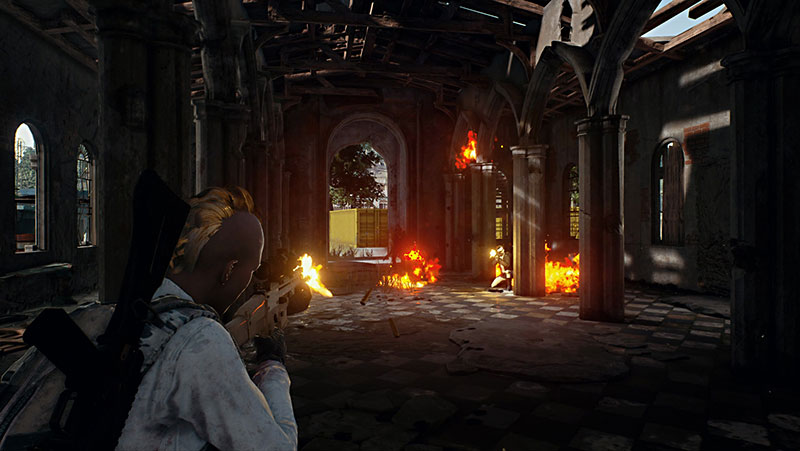 As a younger brother and meek child of the late Eighties and early Nineties, I often found myself watching older, bolder peers play video games. As Ataris became Nintendos (which would upgrade to Super Nintendos), I found myself the navigator, relegated to the passenger seat. What could have been a scarring experience was in actuality formative to my often academic interest in interactive media.

Watching someone else play frees the mind from tedious motor functions, allowing it to focus on dissecting the system of rules that define each and every video game. This was achieved on the couch or the floor, preferably accompanied by some manner of junk food.

That was before the age of Twitch, the online streaming service largely used by gamers to share their skills via livestream. With 10 million daily users, its popularity skews very young. I'm pushing 40, and smart enough to avoid actively participating. However, the site scratches both academic and entertainment itches for me. Watching a player navigate a newly created digital world and slowly or quickly master it engages my adult brain. Watching a human gloriously succeed or fail in real time feeds the part of me that craves animal memes and reality shows.

The streaming game du jour is PlayerUnknown's Battlegrounds. It is a brutal survival game that drops 100 players onto an island with nothing but the clothes on their backs and slowly forces them into areas of decreasing acreage. Guns of various calibers and ranges scattered across the landscape give lucky or quick-reacting individuals an advantage. Games can last from a few seconds (if you land next to someone who happened upon a gun while you, say, snagged a frying pan) to over a half hour (for those last handful of survivors).

From the moment they jump from the plane, you can tell what kind of player you're watching. Aggressive players gravitate toward highly contested areas that often hold quality items. Assuming they survive the fast-paced beginning of the match (no mean feat), they'll be well prepared for the ensuing hunt. Those who choose less-populated environs can loot smaller houses, huts, and towers with little gunfire. With luck they will find usable items and be prepared for opponents as they are forced into closer and closer orbit until only one survives. I find myself watching both styles depending on my mood.

Step one for those exploring the world of Twitch is finding a streamer. Toxic gaming culture abounds with many of the most popular personalities being outwardly misogynistic, racist, obnoxious, or all three. The most popular streamer of the game is named DrDisrespect for chrissakes. Ideally, you have friends who stream. If not, I recommend avoiding white males. My experiences with minorities has been much more positive. They can be harder to find, but it's worth it.

Recently I've watched game development's philosopher king and polarizing personality Jonathan Blow play PUBG (his Twitch handle is appropriately enough Naysayer88). Blow doesn't take the game too seriously, sometimes gets delightfully frustrated, and has relatively intelligent conversations with non-obnoxious teammates. Blow might not be a perfect fit for you, so luckily there are roughly 2,000 people streaming the game at any given moment. You'll have to ruthlessly whittle it down to just one.