We laughed, we cried, we passed out 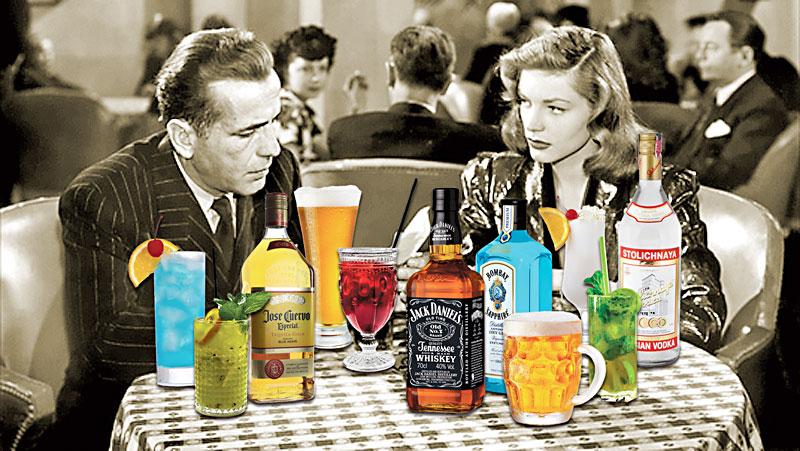 Gone With the Wind (1939): Who can possibly think that Scarlett O'Hara is the heroine of her own drama? The central character of Margaret Mitchell's long-winded Confederate apologia is a manipulative snob who abuses her entire family and does whatever she wants to get whatever she desires. Pretty as it is, enduring the near four-hour run time of Victor Fleming's adaptation is near impossible without a drink and potentially a nap. So raise a glass of Southern Comfort when Rhett Butler finally comes to his senses and walks out on the plantation's most toxic bloom.

Prometheus (2012): In space, no one can hear you scream, "You people are idiots! How does your cartographer get lost? Stop touching that space snake! Run to the side!" No wonder Captain Janek (Idris Elba) is constantly slugging from a glass. Plastered may be the only way to endure the galaxy's most idiotic crew ... that is, until colony ship Covenant took to deep space with only one shuttle. Pass the rum, Janek.

The Big Sleep (1946): Consider the fate of poor Owen Taylor, an ex-con who is getting his life straight as a chauffeur for the affluent Sternwood family. But he ends up found in the sea, head caved in and foot tied to the gas pedal. Seventy-eight years after Raymond Chandler's original novel, and 71 years after Howard Hawks' cinematic adaptation, and still no one has figured out who killed him. Even Hawks and Chandler could never work it out, since all their suspects had alibis. The only way to gloss over the puzzle is to get as sozzled as world-weary gumshoe Philip Marlowe (Humphrey Bogart at his most laconic). Whether it's whiskey out of a paper cup or brandy in a glass, keep tippling until the plot holes disappear.

The Big Lebowski (1998): Has any one film done more to ruin a drink? Ever since the Dude rolled into Hollywood Lanes and started chugging back the gloppy concoction of Kahlúa, vodka, and cream, every bowling alley seems morally obligated to serve a sloppy White Russian in plastic cups. At least when you're in the privacy of your own home, drowning your sorrows in booze and dairy, you can bemoan the demise of the world's least athletic sport (substitute Sioux City Sarsaparilla for those seeking the sweetness, not the buzz).

A Serbian Film (2010): When the extreme-beyond-extreme horror/political allegory debuted at SXSW in 2010, Alamo Drafthouse founder Tim League opened the screening with a round of extreme tequila shots (snort the salt, slam the shot, and squeeze the lime in your eye). Temporary blindness may still not be enough to take the edge off one of the most grisly, gruesome, and soul-crushing films ever released, so try dulling your senses with palate-searing slivovitz, Serbian homemade plum brandy that doubles as a pourable concussion. 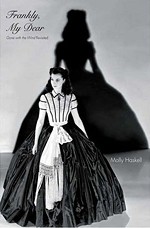 spacestation1985
This theatrical riff on loneliness in space looks great, but we've seen it all before

The Infiltrator: My Undercover Exploits in Right-Wing America
San Francisco-based journo Harmon Leon makes it his business to go where others only dream, or fear, to tread

Gone With the Wind, Prometheus, The Big Sleep, The Big Lebowski, A Serbian Film, Drinks Issue 2017