How Smart Is Your City?

Interactive panels dive into the data 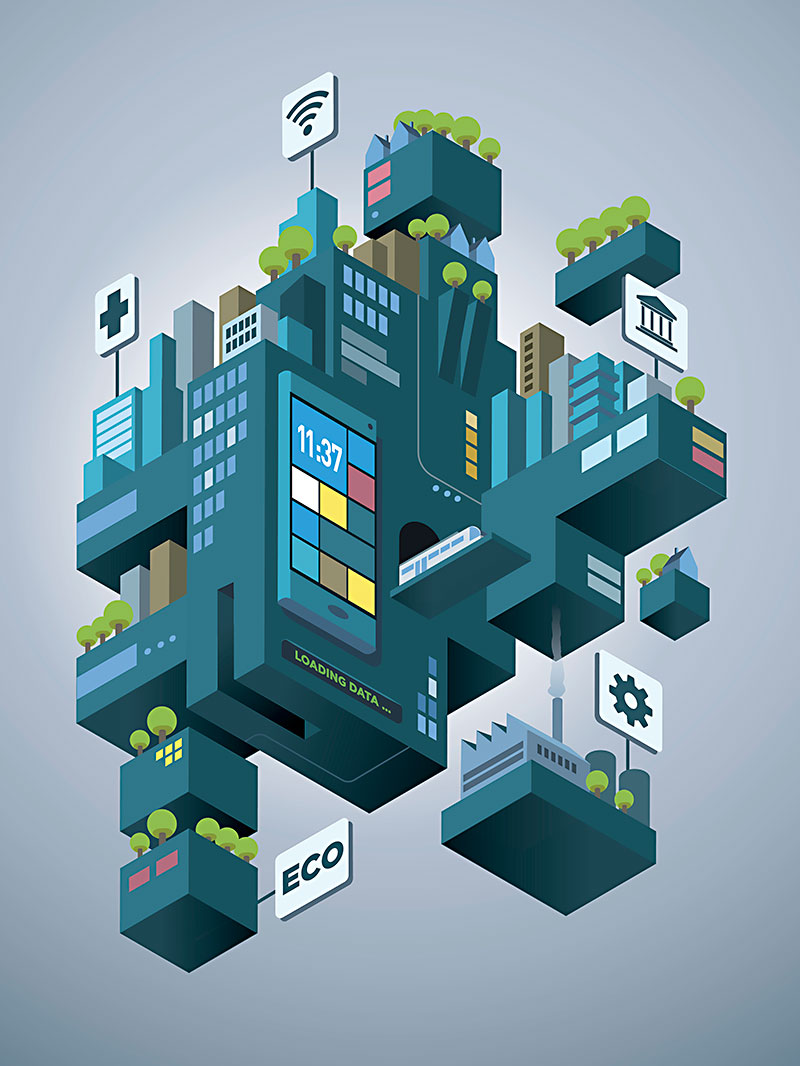 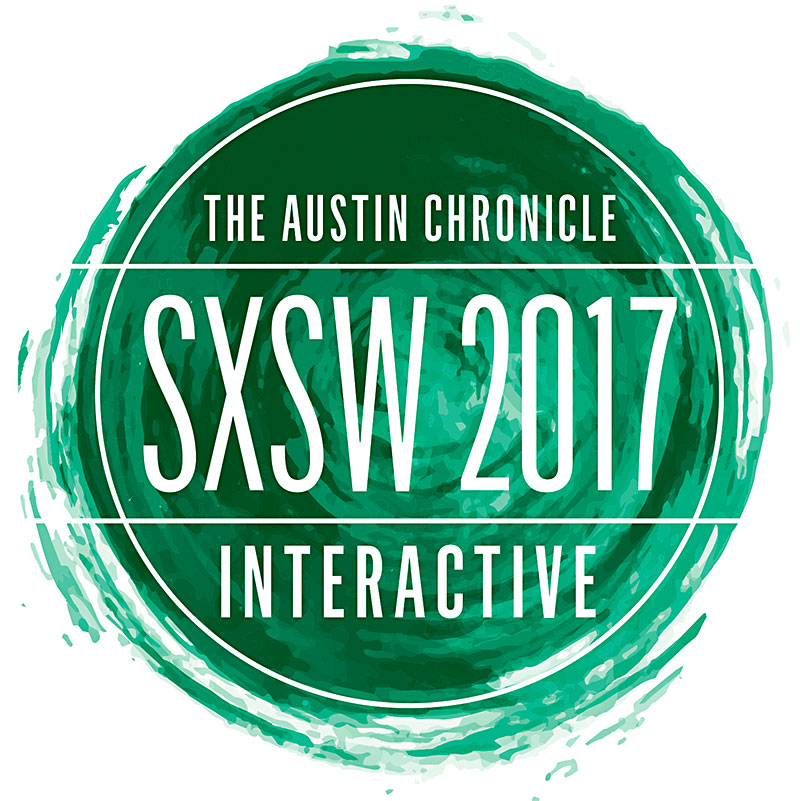 Until last year, there were very few ways for the city of Columbus, Ohio, to outrank Austin. Now they have more than 40 million.

Ohio's capital city took home the top prize in the U.S. Department of Transportation's inaugural Smart City Challenge in 2016 – a $40 million grant given to the city that laid out the best vision for becoming a "smart city" over the next few years – narrowly beating out cities such as Austin, Portland, and Kansas City, Mo., in the process. The DOT's challenge may have been a new initiative, but these so-called smart cities have been heralded as the municipalities of our future for years now. And if technology is finally allowing us to live in the future, then where are those smart cities we were promised?

Part of the problem may lie in their branding. Austin's pitch early on included self-driving cars, electric fleets, and "connected corridors" along stretches of roads and highways – exactly the sorts of touch-of-a-button services residents likely envision when they imagine a smart city – all intended "to improve access to jobs, education, healthcare, healthy food, and other areas of need." But at their core, smart cities aren't a mesh network of optimized consumer services, they're a trove of constant data collection; data collection that, in theory, cities can then use to adapt those consumer-facing services in real time.

"A smart city is a city with an advanced communication network that connects real-time sensors with automated decision and response tools," explains Joe Kochan, founder of US Ignite, a nonprofit that aids smart cities in building their network technology, and speaker on this year's Wireless Network Innovation panel. "A smarter network is the foundation for a smarter city; without it, sensors can sense and processors can process, but real-time automation of complex systems will remain unachievable."

Jennifer Sanders, who co-founded the Dallas Innovation Alliance, a public-private partnership dedicated to design and implementation of smart city planning for Dallas, and who will speak at the Smart Cities, Better Lives meet-up, agrees. "The bedrock of smart cities is the collection and analysis of data, which improves insights, efficiency, transparency, and informed decision-making." Ideally, collected data is then deployed through multiple applications; Sanders cites San Diego's recent intelligent lighting system as an example. "[It] includes efficiency via LED, but also integrated cameras that provide both public safety and smart parking benefits."

Austin's proposal did include a hefty section on their strategy for sensor networks and data collection for the DOT, but local citizens often tend to get hung up on the self-driving cars and connected services – consumer-facing uses of said data that can take much longer to implement.

"The smart city term has transcended its original meaning and is now a flexible idea that also refers to the application of network connectivity to any objects in urban life," says Joshua Kauffman, a designer and founder of Wisdom.vc, a venture capital fund dedicated to propelling urban visionaries. "I preferred when the term meant the better management of cities. In giving up that frame, we've embraced its blurring with the paradigm of consumer technology."

Does that mean that our fully automated, seamless transaction cities are a pipe dream? Not necessarily. While Kauffman, who will speak on the Tale of Future Cities panel, points out that there is no one-size-fits-all rubric for smart cities, he anticipates that the collected data will have significant impacts in various ways, including advances in construction processes and safety (an industry whose productivity has been largely stagnant), upgrades to street-side infrastructure that would aid roads soon-to-be populated with self-driving cars, and further pedestrianizing of stretches of roads and parking spots. His biggest excitement, however, is saved for how responsive smart cities can become, no matter how unique their issue may be.

"Building management technology will become more widespread. We can already sense what's happening in and around a space [to] tune its systems for comfort and efficiency, but what's next will be wild," Kauffman says. Indeed, services like Nest Thermostat, which use machine learning to auto-regulate home temperatures for its users based on their preferences, already exist. Yet Kauffman envisions technology far less limited in its scope.

"The next phase of artificial intelligence assistants in our homes will evolve from being seemingly finite in their scope, to eventually becoming the consciousness of the structure. Knowledge will truly saturate our lived environments .... We've been dreaming of collaborative and reactive environments for decades, and they're about to become real en masse."

A Tale of Future Cities

What Is A Smart City: Technologies & Challenges

Smart Cities Sound Off: The Future of Transportation