Nevio Marasovic’s wintry thriller is a master class in suspense 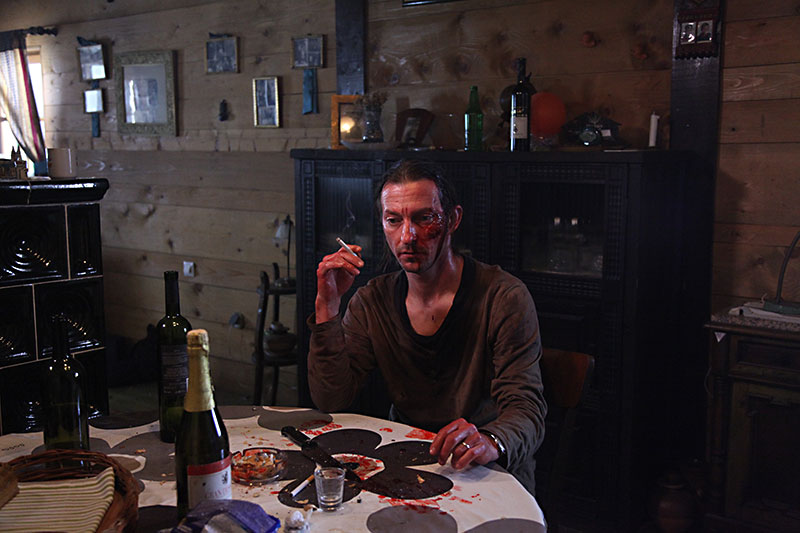 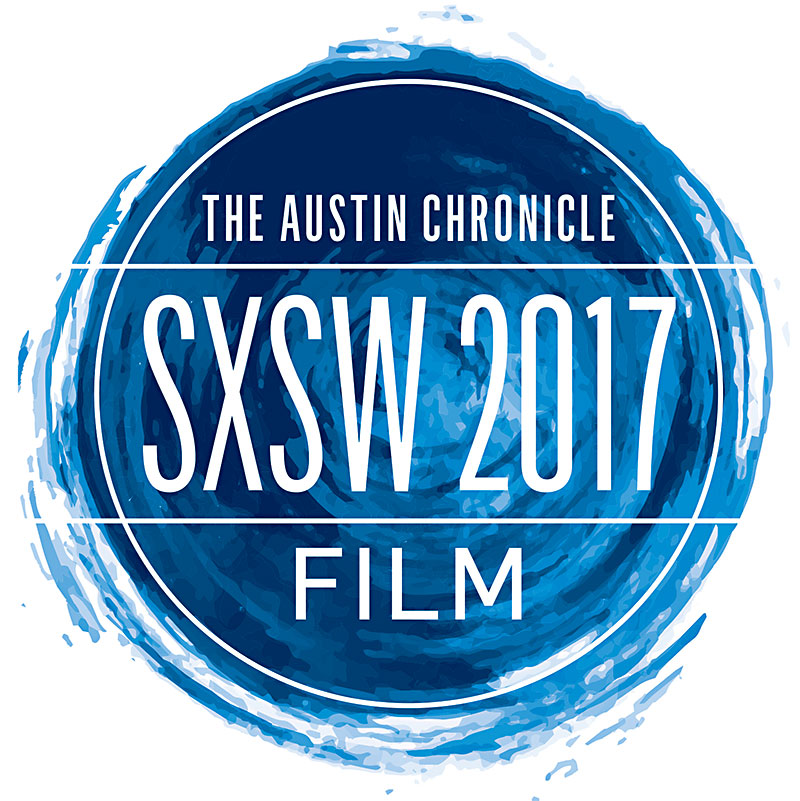 From the moment you see the grim and craggy snow-capped peaks of Croatia's Gorski Kotar region, you just know something very bad is going to happen. The titular taxicab driver, played to stupefied perfection by Franjo Dijak – he nabbed the Best Actor award at last year's Fantasia Fest for the role – motors beneath a slate-gray sky as trundling snowplows clear the icy roadways. Goran's on his way to help best friend Slavko (Goran Boddan) put the finishing touches on a sauna before returning home to his blind wife Lina (Natasa Janjic). Soon enough there will be potentially fatal misunderstandings, betrayals, gory deus ex machinas, and, of course, blood on the otherwise pristine blanket of snow.

Nevio Marasovic's wintry thriller is a master class in building suspense beat by beat, one that arrives (no spoiler here) with a second-act mind-blower of a reveal that'll likely have the persons sitting behind you wiping your brains off of their faces. Just don't compare Goran to Fargo, even if the director himself admits he had the Coen brothers film and the television adaptation on his mind prior to embarking on the project.

"I was at a screenwriting workshop in north Norway three years ago," Marasovic explains by phone from Croatia, "where I met writer Gjermund Gisvold. We became friends, he came to spend Christmas in Croatia with me, and I proposed we should do something together. I had been watching the first season of Fargo back then – I loved the series and I love the movie, so I was in a mood where I was thinking I wanted to do something like that. I mentioned to Gjermund, 'Hey, you're from Norway,' which is basically like Minnesota in Europe, and we have one region in Croatia which looks kind of like that, and I told him my thoughts. He said 'Let's do it,' so we spent three weeks in Croatia writing, drinking, eating great food, and by the end we had the finished script for Goran."

But wait. Didn't you just admit to being influenced by Fargo?

"Journalists always ask the same question," Marasovic replies, "no matter what film you're doing: To what would you compare your film? And at some point I said, 'Oh, I don't know, like Fargo, maybe, because of the snow and the murder.' And then every headline says it's 'the Croatian Fargo.' This is not a mistake I will ever make again. I'm glad you are not going to compare it to Fargo."

Right. Totally not going to do that. Mainly because the cascading series of terrible, awful, very bad, no good accidents that run like a hidden live wire through Goran are very much their own and in no need of comparison to anything else. It stands, naked in the snow, on its own grisly familial merits.

But seriously, there's a lot of snowy violence in the film. It's a wonder the cast didn't get frostbite.

"Well, Janko Popovic Volaric, who plays Niko, did the 'naked fight in the snow' scene completely cold, without any faking, in snow which was not soft and tender, but hard and sharp. The snow feels like sharp rocks in that state. After the first take, he was full of bruises and frostbitten all over his body and then we had to do two more takes in order to get the right angles. Afterwards, he was covered in blood with severe wounds to the bones in his feet, not to mention all the bruises from the fight, which was not faked. He couldn't walk without heavy pain for the next three weeks because the wounds on his feet were constantly getting reopened from walking in shoes. Milan Strljic, who plays his father and is 65 years old, also had fractures on his face, hemorrhages and cuts on his lips from the fight."

Nevio Marasovic: anything for art.