Shirley MacLaine, Jeff Nichols, and others to be honored 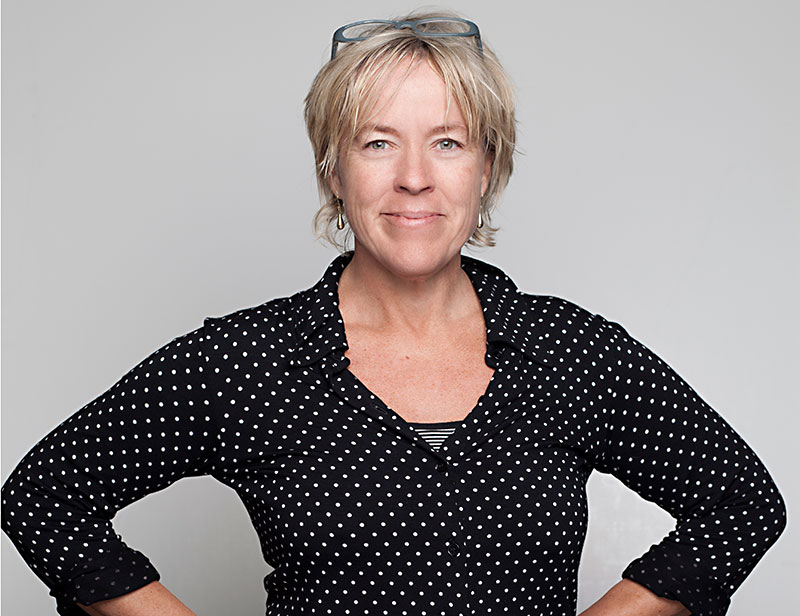 Plans are something you make until life decides otherwise. Massachusetts-born producer Sarah Green never expected to live in Austin, whereas native Texan Hector Galán didn't expect to become a documentarian. But now both enter this year's Texas Film Hall of Fame, for film careers that have helped define the state's moviemaking scene.

On March 9, Green will be inducted alongside director Jeff Nichols (Midnight Special) and his Mud star Tye Sheridan, while Galán is honored with the Austin Chronicle Ann Richards Award as Shirley MacLaine receives a lifetime achievement gong. Galán said, "It's really a swanky event, and I never expected to be there."

Before she became a Texas constant, Green was already a respected producer who bonded with mavericks: John Sayles (City of Hope), David Mamet (American Buffalo), Julia Taymor (Frida), and Karyn Kusama (Girlfight). But it was a 2005 call from Terrence Malick that irrevocably linked her career to the Lone Star State. She'd visited Austin before, while location scouting in the early Nineties for Sayles' Passion Fish, but more than a decade later, she said, "I remember going to see Terry on post-production for The New World, and I thought I'd pop down for a few days. I think I left a year later."

Now she's a resident, and in the last decade she's become synonymous with the state's defining and dissident directors: fellow inductee Nichols, Kat Candler (Hellion), and of course Malick. "I'm a big believer in the singular voice of a writer/director," she said. "For me, it starts with extraordinarily talented writers who are telling stories that I care about and that are entertaining."

She'll often work with the same people repeatedly – Sayles three times, Malick six, Nichols four, Mamet four. "I only want to work with the people that I love on the projects that I love," she said, and that translates into staying with a movie throughout its entire production and release cycle. Even with the Hall of Fame ceremony imminent, she was knee-deep in preparations for the world premiere of Malick's Song to Song at SXSW, while seeing Nichols' Oscar-nominated Loving through its final theatrical run. "I think I'm somewhat unusual in terms of the producers I know, in that they tend to concentrate on parts of the process. I have fewer projects than most, because I tend to like to be involved from beginning to end. I hear the ideas when they're forming, and I can think about it in a bigger picture." 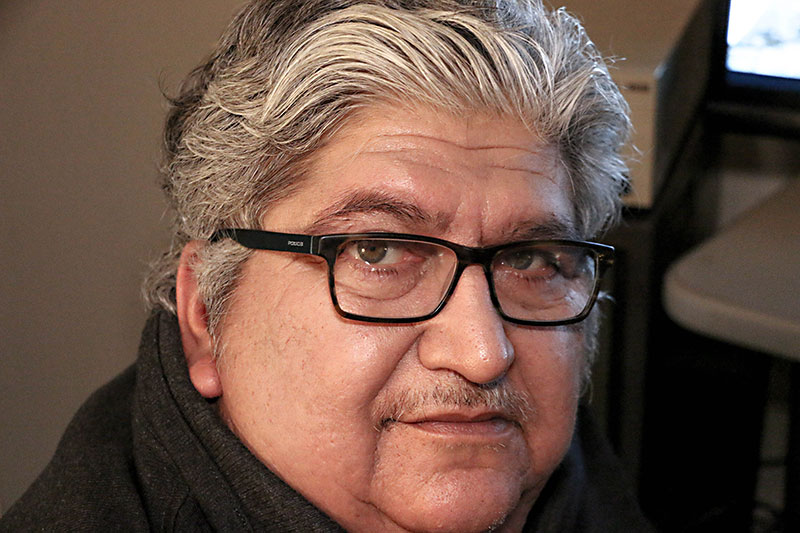 Green moved to Texas, but Galán was born and raised here, and aside from a brief excursion to Green's native Massachusetts, as a staff producer for Frontline at Boston's WGBH, he's spent most of his career here. He said, "I've been doing documentaries nonstop since 1983. I always joke with my wife that I haven't had a job in 40 years."

Through his docs, many of which have become PBS Frontline mainstays, he has chronicled Hispanic life and heritage in Texas. He said, "I don't get my stories from The New York Times. I get my stories from the San Angelo Times, stories that don't get as big an audience." Growing up in West Texas, when housing and education was still segregated, he recalled getting paddled in first grade for speaking Spanish in the classroom. He worked TV news straight out of school, until Texas Tech was looking for a producer for its PBS affiliate, KTTZ. He said, "The university needed a minority hire, and I was the nearest person they could hire. Little did they know I was going to use my position to advance our cause."

Galán is as much activist as filmmaker. In his early work, he said, "I thought literally that TV could change the world." Now his mantra has evolved. "If they show it, you know it. Documentaries can't change the world, but they can put an idea in your mind."

His stories are often forgotten or underexplored histories, from the Hispanic copper miners who helped wire up America in Los Mineros, to the birth of contemporary Hispanic identity in Chicano! He's also placed a lens on Hispanic cultural history, such 2015's Children of Giant, about how the Texas oil epic's themes of race, gender, and class reflected daily life in Marfa, where it was shot. For Galán, ever the activist at heart, it was both "the story of Giant, and the story I wanted to tell, which is the story of a segregated school."

A version of this article appeared in print on March 3, 2017 with the headline: The Passion of Lovers (of Cinema)