The Chronicle film staff's overall winners of the year 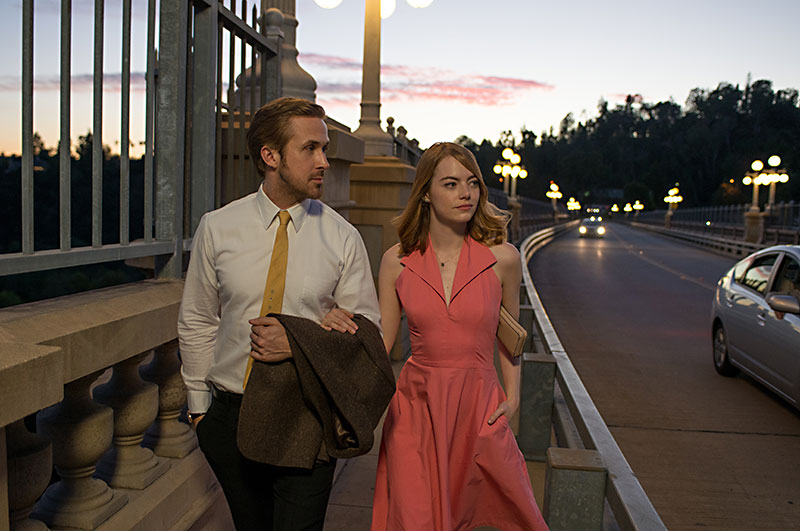 It's always a scramble, these end-of-year things that people love to argue over: an attempt to distill a year in cinema to lists. I've long loathed the task, and I especially began to hate it this year, when my short list grew longer and longer, and there were a dozen films I hadn't even seen yet. But a conversation with senior film critic (and my mentor) Marjorie Baumgarten turned me around. "It's just a moment in time," she said, "take it with a grain of salt, and move on. Life's too short."

Marge knows how to cut to the quick, as amply evidenced in her body of work here at the Chronicle. Her astute analysis and beautifully written reviews were a template on how I structured my own. But it takes a village, as they say. Steve Davis' gift for transforming a bad film into a hilarious review showed me that there is a silver lining to even the most wretched assignments. Marc Savlov's turn of phrase and encyclopedic knowledge of (mostly) everything spurred me to do the research. Kimberley Jones' acerbic wit and clear, unique voice, helped me find my own. I love being a part of this pentagrammic cadre, and really proud of our cumulative list below. But I'm particularly delighted with the individual lists, as I can see everyone's personalities coming through loud and clear in the choices they've made. It might have not been a great year for other things, but it was a stellar year for movies. We've made these lists, and now we move on, inexorably but optimistically, to the future.

3) TIE: The Handmaiden
Manchester by the Sea

A version of this article appeared in print on December 30, 2016 with the headline: Just a Moment in Time