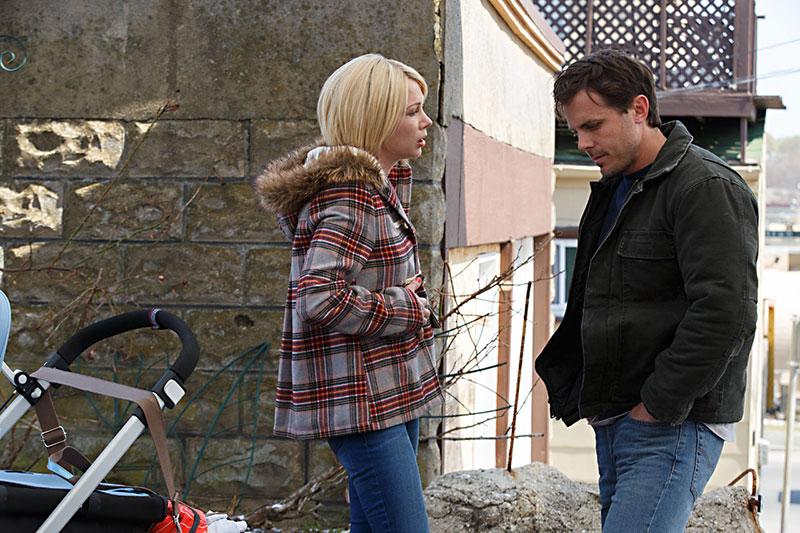 1) Manchester by the Sea

With aching sadness without sentimentality, this film shows how human connection is the best salve for grief.

With acute poetry, Moonlight finds the personal and the universal in one American boy's story of growing up black, poor, and gay.

The film's appeal to the gut rather than the head camouflages this musical's compound achievements. 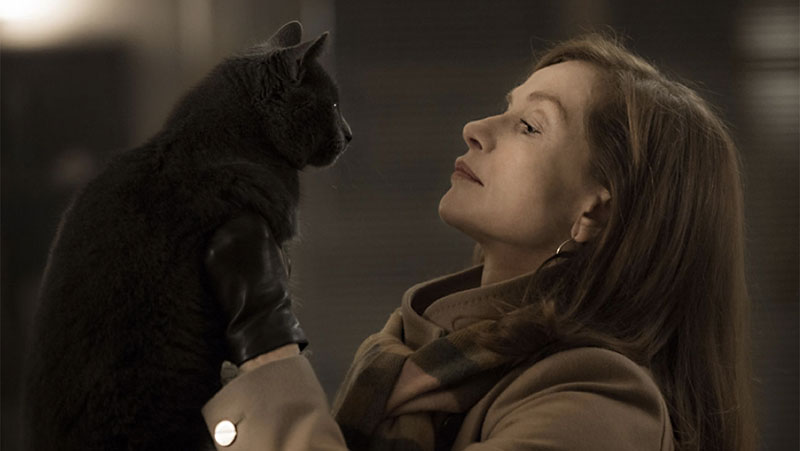 Fifty years on, unpublished letters on race in America by James Baldwin pack an insightful and inciteful wallop.

Todd Solondz stays true to his misanthropic vision and reveals a dachshund's life that's as profound as the donkey Balthazar's.

The poetry of the quotidian infuses Jim Jarmusch's perceptive yet laconic narrative observations.

Just when you thought there was nothing new to learn about the UT Tower shootings, this film opens new perspectives.

Questions about parenting methods have rarely been as front and center as in this unconventional drama.

The Lobster, Jackie, The Handmaiden

2016 – The Year That Quality Television Surpassed Quality Movies: or Why Am I Stuck Seeing so Many Crummy Movies When I Could Be Staying Home Watching Better Television?

Casey Affleck taps new depths as a man eaten alive by his inner emotions in Manchester by the Sea.

No single performance made more of an impression than Greta Gerwig's outstanding turns in four separate movies this year.

Full Frontal With Samantha Bee: Pointedly funny and feminist take on the news goes where no man has gone before.

Collateral Beauty: This dopey schmaltz seems all the more ill-conceived when compared with this season's other grief drama Manchester by the Sea.