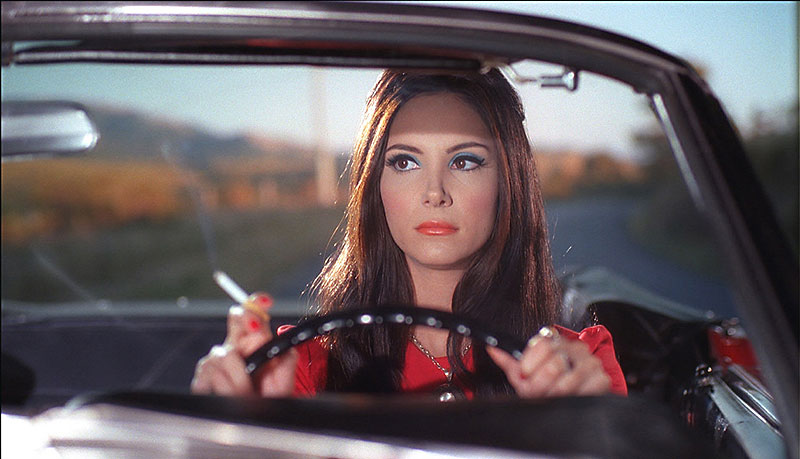 The purest, most deliciously romantic musical in post-millennial memory, feet on the ground, head in the stars.

Kirsten Johnson's life as seen through her reporter's lens is less a typical documentary than a heartbreaking tone-poem. Genius.

Jim Jarmusch's documentary on Iggy Pop and the Stooges will blow your mind and your 5.1 surround sound system. Raw power, baby!

6) Kubo and the Two Strings

A surprisingly complex storyline perfectly matched to some of the most lovely animation – origami! – of the year.

A modern-day parable for the gods and monsters (and goths) within all of us. 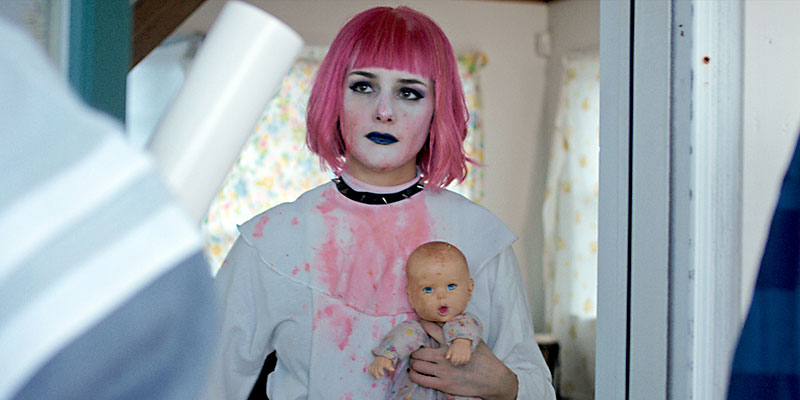 Mars doesn't attack in this alien visitation masterpiece, but humanity sure does. An elegant reminder of the power of language and love.

A trippy, brutally honest, and altogether exhilarating portrait of contemporary youth. Wild at heart and weird all over.

Korean auteur Park Chan-wook shows a lighter and marginally less bloody touch in this gorgeous slice of love and death.

Samantha Robinson (The Love Witch): Witchy proto-feminism never looked so alluring, or so colorful. Mario Bava would be proud.

Ash vs. Evil Dead: Who would have thought this riff on Sam Raimi's splatterpiece would have legs like this 35 years on? "Groovy!"