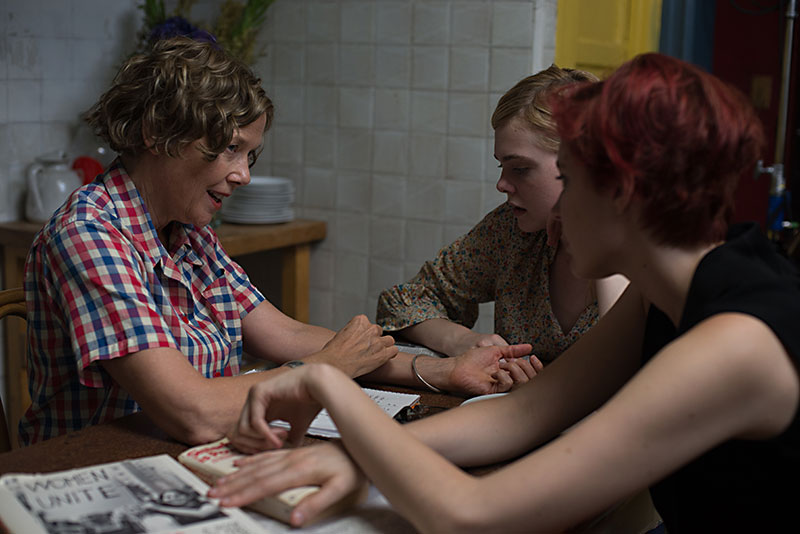 An exquisite exploration of how identity is shaped, the mask we make to hide that identity, and what sweet release there is in letting the mask slip.

"Why do you say 'romantic' like it's a dirty word?" With song and dance, Damien Chazelle rehabilitates romance for our cynical age.

Mike Mills' companion piece to Beginners is a funny, tender tribute to his mother and other boss women who shaped him as a proto-feminist Seventies skate punk.

The crotch-cam made me hoot, but Park Chan-wook wasn't just paying lip service to the female gaze.

Andrea Arnold has an eye for ferocious new talent. She doesn't harness Sasha Lane – she lets her run sublime riot. 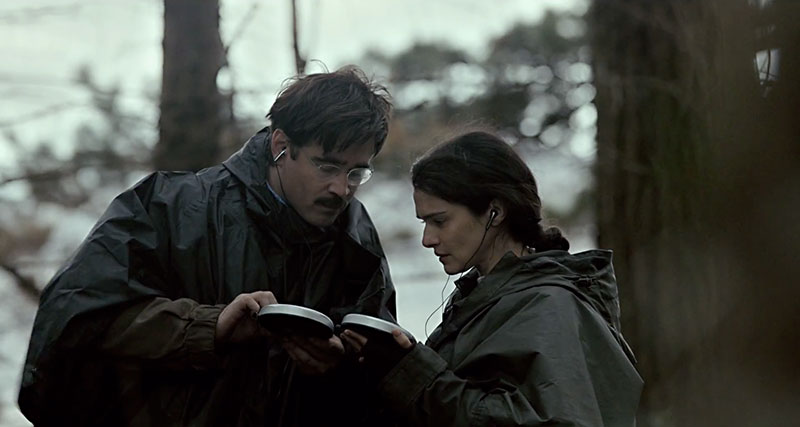 Mike Birbiglia's ensemble piece about competition and community in a fracturing improv group was funny, yes, and ... so melancholic, too.

Brava, Sonia Braga. I'd throw roses at her feet if I could.

So sexy. So sinister. And rock-solid proof that Tilda Swinton doesn't even have to open her mouth to dazzle.

This underseen comedy was just a daffy delight.

Daring? Derivative? Emo MRA? A love story for the ages? Swiss Army Man was something all right, I just don't know what. But I know I'm still thinking about it.

Annette Bening (20th Century Women) could level a building with a look. That squint is magnificent.

Bless The Great British Bake Off. It's been a damn stressful year, and I self-medicated with this reality import that's more cuddles than competition. And in the euphony sweepstakes, "self-saucing pud" gives "cellar door" a real run for the money.

Author: The JT LeRoy Story: This infuriating, ethically icky doc let itself be seduced by the literary world's most notorious con artist.