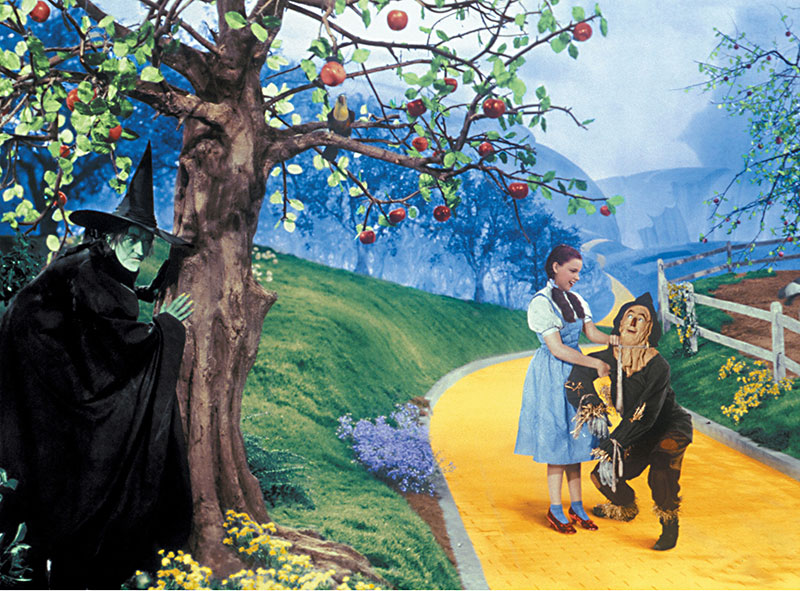 The Wizard of Oz (Courtesy of MGM / Photofest) 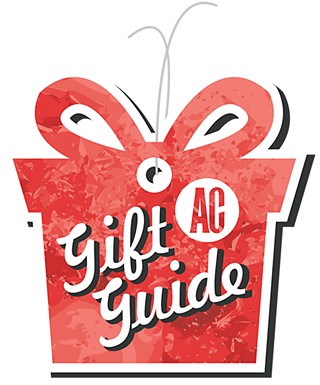 Painters are responsible for many of film's most iconic scenes: the soft fog behind Maria and Captain Von Trapp in The Sound of Music, the New York City skyline behind the Ghostbusters, and even the out-of-this-world atmospheres in Interstellar. The artistry of large-scale backdrop paintings has been overshadowed by the glow of digital imaging, but a renewed appreciation for artisanal creations has spurred their use again. In partnership with the Art Directors Guild, co-authors and UT professors Richard M. Isackes and Karen L. Maness celebrate the legacy by creating the first, and what will likely be the major, archival document of Hollywood scene paintings. "It's very exciting to have the opportunity to correct this vacuum in the history of cinema in Hollywood," says Maness.

Isackes agrees: "Hollywood has never had much interest in creating a historical archive of the various craftspeople who help make these films possible because it's all about celebrity. We want to see stars and we want to see famous directors and their product, but in fact, there are sometimes hundreds of people that go into making a film, and many of them are extraordinarily skilled in their own particular field. Now, for the first time, the craftspeople are finally being recognized for their work and their artistry."

The book is a visual showstopper, too. Perched atop a coffee table, it is impossible not to notice at a whopping 11 by 14 inches and nearly 10 pounds – an ode to the massive scale of the featured medium – with a gorgeous full-color canvas sleeve. Lovely writing weaves stories of old Hollywood glamour with intriguing tidbits about the conceptual and technical aspects of film production. The images alone – over 300! – make this a book to get lost in for hours.

A shift in American culture indicates a resurgence of artistic detail, and an appreciation for the significant talent and effort required for artistry on this scale. Maness says, "There seems to be a renewed interest in hand-built, handmade. There's a recognition of the value, and a hunger for that. I think that's maybe in response to the digital age, where people want to know how to make things with their hands now."

Modern art programs are incorporating more digital instruction, and the allure of CGI indicates major film studios will likely never return to full-time painters on the production crew. But with such a beautiful collection of cinematic backdrop painting, future generations have evidence that magic can be created without a computer. Maness says, "For me, yes, it is to remember, it is to honor, but it's also to awaken these newer filmmakers and production designers, so they can see what is possible in this built reality, and how beautiful light falls on things that are sculpted and painted."

Gift Guide 2016, The Art of the Hollywood Backdrop