Niche Streaming Sites for the Holidays

Give the gift of worlds of entertainment just a click away 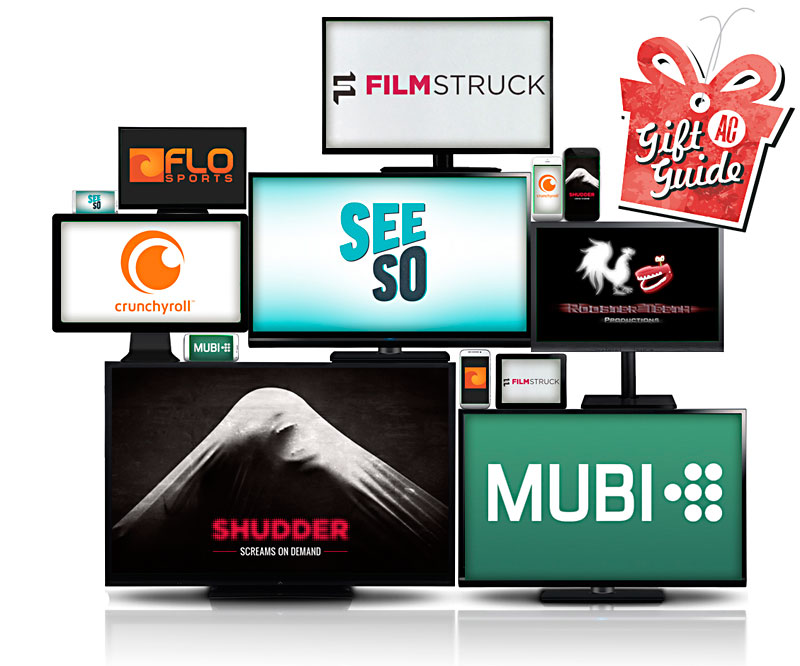 While Netflix and Hulu may be reigning supreme as far as internet bandwidth goes, there is a wide array of niche streaming sites that cater to people who are perhaps looking for something outside the realm of Adam Sandler films and episodes of Chopped. The Chronicle Screens team has curated some offerings to take care of some people on your holiday list. Anime fan? Check. Horror hound? Check. Sports fanatic? Check. A gift subscription is a surefire way to make someone's holiday (and ensure you never see them again). – Josh Kupecki 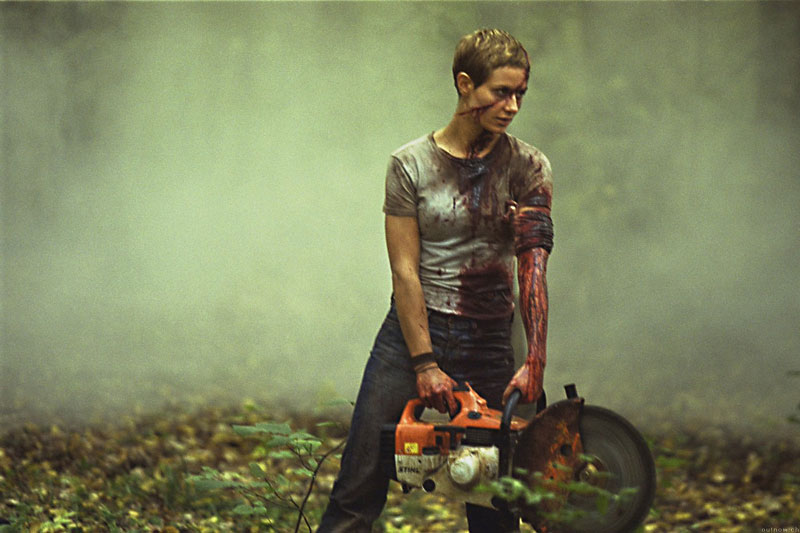 No two people scare alike. What to some could be stomach-churning gore, to others is just jelly and spaghetti, and one watcher's creepfest is another's snore-a-thon. That's why dedicated horror streaming site Shudder has Frankensteined together a compilation of classics and deep cuts that twist the knife into every shadowy corner. Not only is the archive broken up into subgenres (from A for alien intruders to Z for zombie jamboree), but modern icons of fear like Karyn Kusama (The Invitation) and Alexandre Aja (High Tension) have been invited to curate their own primers to terror. There's even festival reruns, with Sundance and Austin's own Fantastic Fest letting you catch up on some gruesome rarities. Miss out on Sion Sono's Cold Fish, feelin' kinda Phantasm, or just wondering how you never caught Wegener's Der Golem? Just lock the doors and double-check the windows first .... – Richard Whittaker 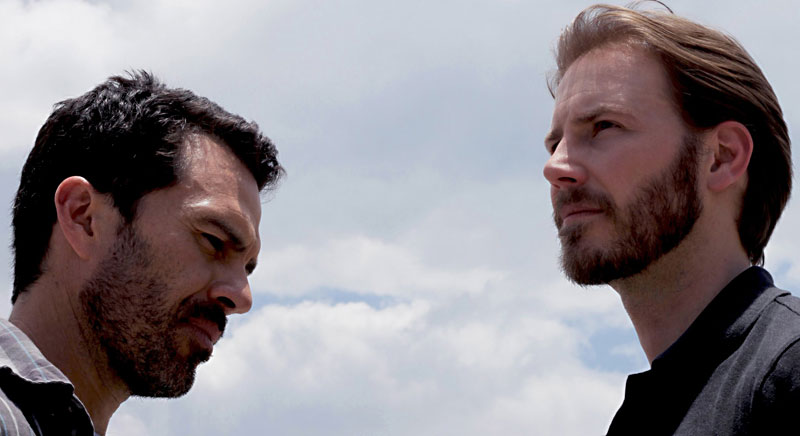 The underdog is always cooler than the bully. No surprise, then, that Mubi, the arthouse-film-friendly streaming service, is more affordable and well-curated than its increasingly garish counterpart, Netflix. While alternative sites like Facets and Fandor have for years offered quality respites from streaming behemoths, Mubi has recently hit its stride, becoming particularly attentive to nascent filmmaking movements that include Austin's ongoing indie-film boom. Every day, the service puts a new movie into your streaming cache; so, subscribers can see features by locals like Yen Tan or Kat Candler, all while reading "Notebook" interviews with Andrew Bujalski. There is truly no better offering for a cinephile compadre. – Sean L. Malin 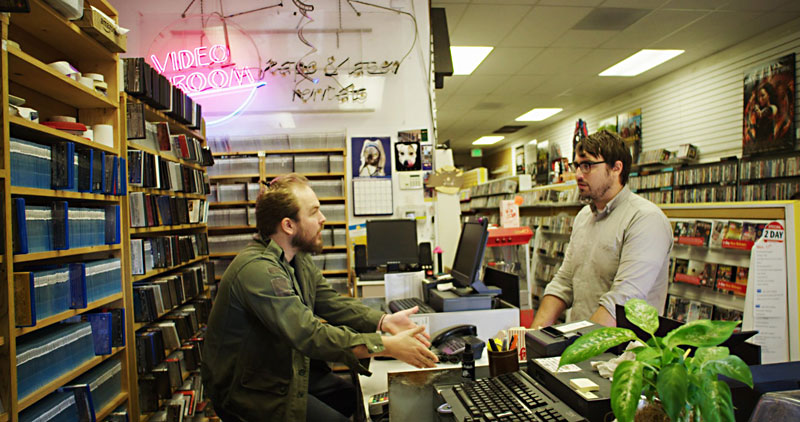 They say laughter is the best medicine, so maybe it can cure whatever funk you're in after this year's election. Advertised as "the end-all comedy collection," Seeso is great for those looking to laugh the pain away or just bone up on their comedy. The NBCUniversal-owned streaming service hosts every episode of popular in-house series like 30 Rock and SNL, and even boasts a surprising array of British comedies such as The IT Crowd and numerous Monty Python projects. Seeso's original shows vary from mockumentaries, like the excellent Hidden America With Jonah Ray, to stand-up showcases and sketch shows. Already broadening its scope to bring in more exclusive stand-up specials and original programming in the coming months, Seeso is well worth the comedic cornucopia the service offers. – Spencer Beghtol 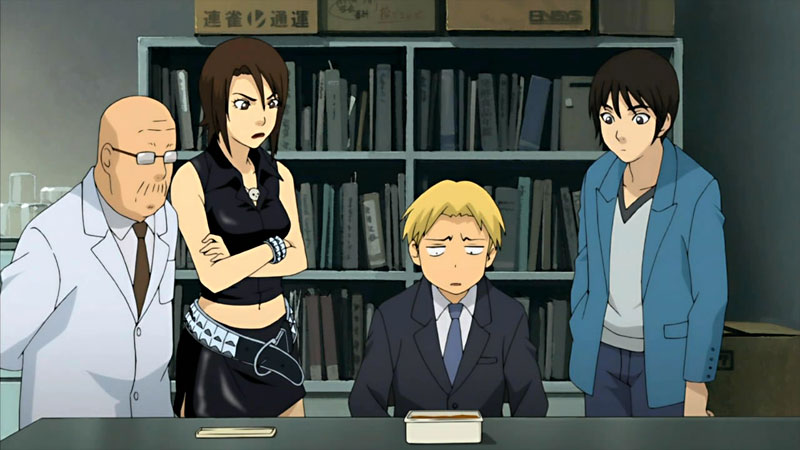 For the genre fan on your list, consider a subscription to Crunchyroll – the best site for all things anime. Think of it as the Hulu of Japanese cartoons and pop dramas. It has extensive backlogs of classics, like Cowboy Bepop, and long-running favorites, like One Piece, but, like Hulu, it updates regularly with new shows as they come out. A premium subscription means ad-free within an hour or so of airing. Fans can access the site for free, but the ads are frequent, repetitive, and often crash mid-show – not unlike Hulu in the early days. It can make investigating new series on the free version a bit frustrating, which is too bad. There are some real gems, like Moyashimon (Tales of Agriculture): the story of an agriculture student, Sawaki, who can communicate with microbes, and his adventures with his cross-dressed, goth-Lolita childhood friend, Kei. Now if that doesn't say Happy Holidays, I don't know what does. – Ashley Moreno 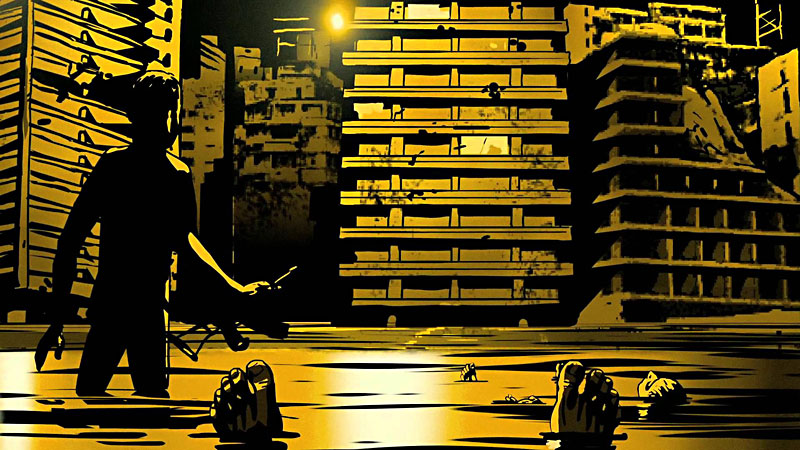 Waltz With Bashir on Filmstruck

We've all been there. You're browsing through Netflix and you finally reach the edge: a barren wasteland of films or shows that not only have you never heard of, but they all seem to be bad errors in greenlight-judgment. That won't happen with FilmStruck, the new service combining Turner Classic Movies and the Criterion Collection (who abandoned the Hulu ship this month). With most of the content from both available at a click (alas, Pasolini's Salò is still absent), there is no way you can go wrong with the hundreds of titles curated by folks who know their stuff. From Altman and Jacques Demy, to hidden gems like The Grifters, The Stunt Man, and Waltz With Bashir, FilmStruck is an incredible resource for the budding filmmaker and anyone who loves movies. Bonus: all those wonderful extras (interviews, behind-the-scenes docs) from the exhaustive Criterion vault? Well, they're there, too. – J.K. 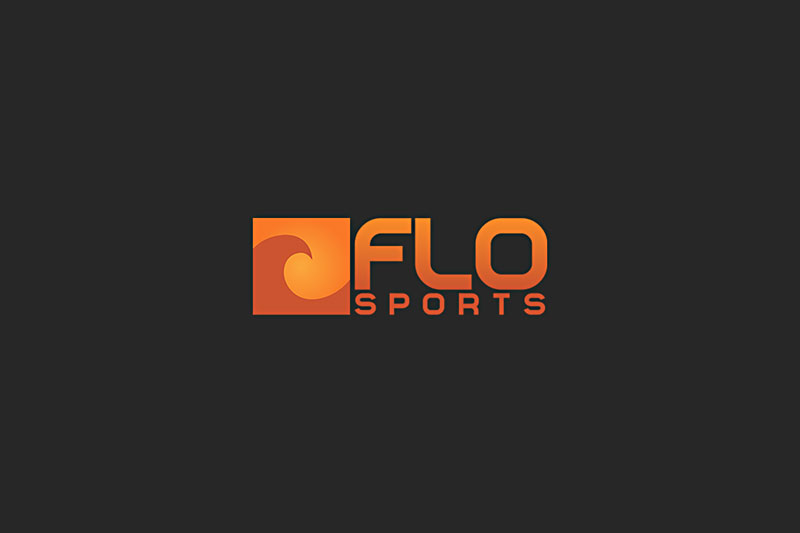 NFL, NBA, MLB. If you don't like the big three, and want more than just the Olympics, then cable sports channels are kind of a waste. Austin's FloSports realizes there's a fandom and a hungry audience for every competitive endeavor under the sun. Founders and siblings Martin and Mark Floreani started the site with in-depth coverage and premium video content for amateur wrestling and track & field. Now they're trackside, ringside, and poolside for everything from boxing to cheerleading to volleyball, and the growing team endeavor of the future, e-sports. The trick is that they avoid the highest echelons, where money and spectacle often outweigh heart, passion, and sporting skill. Perfect if you care more about who's crushing weight-lifting records than signing bonuses.  – R.W. 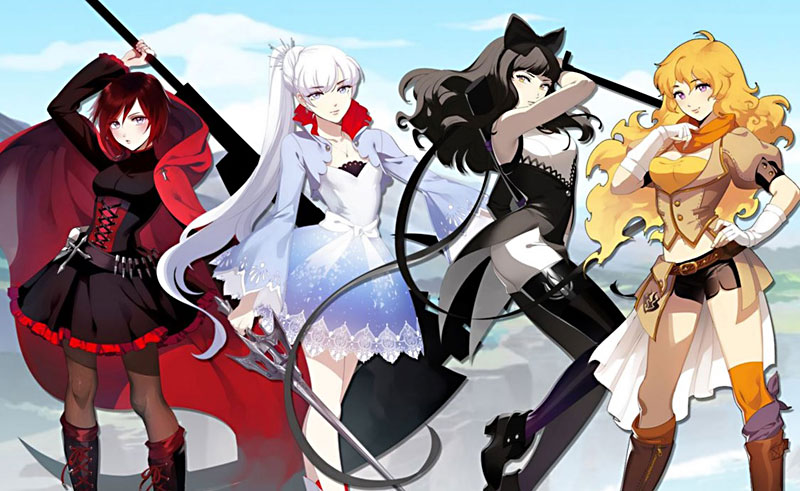 Streaming video? Subscription services? Austin's übergeeks Rooster Teeth wrote the book on it all, and they've spent a decade as the go-to global brand for weirdo humor and gaming culture wizardry. Sure, you can sign up for free, and delve deep into seminal machinima Red vs. Blue, or travel the world of Remnant in blockbuster neo-anime RWBY, but you'd still be missing out. First membership means early access, plus exclusive content like live-action series Day 5, discounts, and no ads (yes!). Go for the Double Gold, and not only do you get all that, but also a monthly RT Box delivered to your home, filled with all kinds of Rooster Teeth goodies. More online content and IRL stuff than you can possibly handle, plus the famous RT community? Sign us up. – R.W.

A version of this article appeared in print on November 18, 2016 with the headline: A Streaming Pile of Hits