Terrence Malick Tackles the Universe in His Latest Film

Voyage of Time: The IMAX Experience investigates the mystery of the cosmos 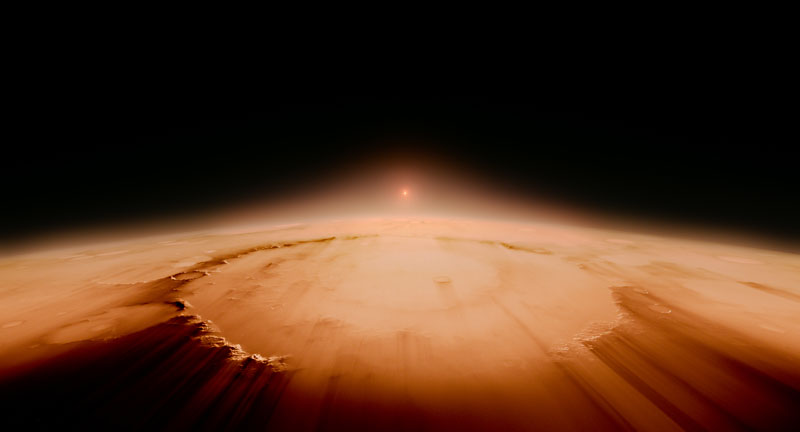 Voyage of Time: The IMAX Experience

Every one of Terrence Malick's films can be viewed as a tribute to the natural world. From the magic-hour glow seen in his early films Badlands and Days of Heaven, to the trampled blades of grass in The Thin Red Line and The New World, to the cycles of life portrayed in his most recent output of films, The Tree of Life, To the Wonder, and Knight of Cups, Malick's storytelling has integrated human tales of endeavor with evidence of their rooted but oblique places in the universe. Now, with his double whammy of Voyage of Time, which is being released as two different films – as both a feature-length and 45-minute IMAX film – Malick has divested himself of the need for character-driven narratives and made two full-on documentaries. His subject is nothing less than the history of the universe.

Not only does the Austin-based Malick propose so daunting a subject for these two films, his aim is so true that he knocks them both out of the galaxy. The feature, Voyage of Time: Life's Journey, is narrated by Cate Blanchett and is an open-ended "poetic" investigation into the mystery of the cosmos. "Voyage of Time: The IMAX Experience" takes a 45-minute "educational" and "scientific" approach to the material, using much of the same footage but employing Brad Pitt as the narrator. The IMAX version opens on Saturday at the Bullock Museum IMAX Theatre, which is reopening this weekend after the summer's closure for the installation of new laser-projection technology and various cosmetic updates. (See "Showtimes" for the venue's special opening-week programming.) 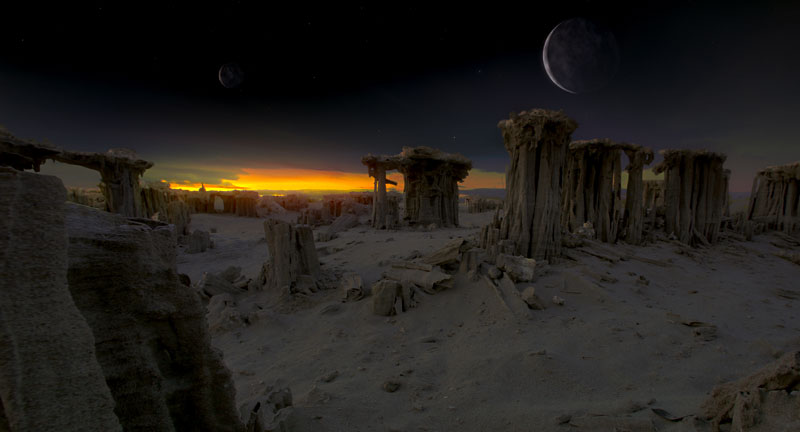 Voyage of Time: The IMAX Experience

During a phone conversation last week with Sarah Green and Nicolas Gonda, two of Malick's primary producers, both pointed out how indebted they were to the Bullock while they were creating and editing the films. "We went down to the Bullock quite regularly to show our footage. We did a lot of testing there. They were so accommodating," recalls Gonda. "We were really lucky to have this place in Austin that was like an extension of our cutting room." A lot of the "visual effects exploration was done in Austin," adds Green. "We called the shooting style Skunkworks. We would gather a lot of material and scientists, brainstorm ideas and shoot experiments, which became the basis of some of our more extraordinary effects. Really simple things – organic objects and fluids – all sorts of things, we would film this stuff and hand it over to the visual effects department, who would then take it and make the basis for a black hole or something. We did quite a number of these. They were very small and inexpensive."

Although Malick had been thinking about this film for 30 years or more, Gonda and Green refer to themselves as "the new kids." They've only been involved for the last 14 years or so. Voyage of Time is "an idea from Terry's earliest days of making movies," says Green. "Technology had to catch up with his vision, to be frank." No doubt it took Malick a while to find just the right producers, too.

A version of this article appeared in print on October 7, 2016 with the headline: A Brief History of Time