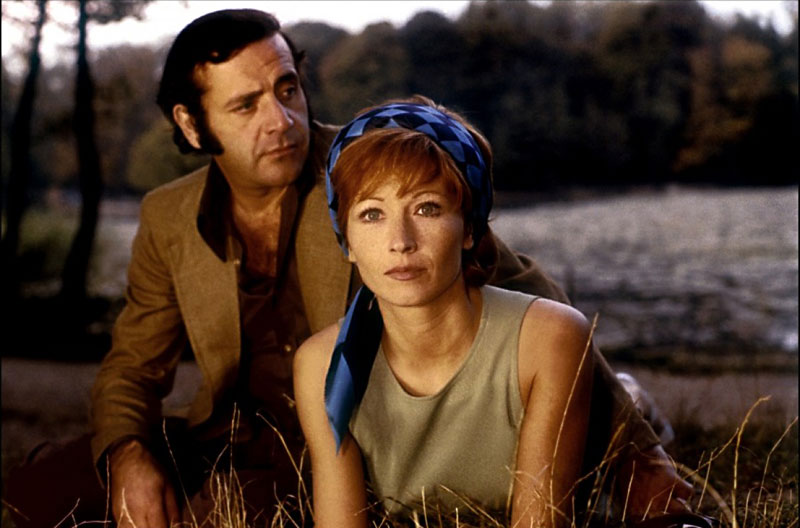 We Won't Grow Old Together

Although known in the States to film scholars and Francophiles, director Maurice Pialat was a giant in his home country of France. And while he only made 10 films in his 35-year career, his cinematic legacy resonates still. His first profession was as a struggling painter, and after a few acting gigs, he made his first feature, Naked Childhood, in 1968, when he was 43, sometime after the French New Wave had crested (but he would never have considered himself part of that group, anyway). A bold filmmaker, Pialat captured moments of experience; his was a cinema of bracing immediacy. This July, the Austin Film Society brings four of Pialat's films to Austin, all on brand-new 35mm prints, with the help of Institut Français.

The screenings start Thursday, July 7, with Pialat's breakout hit, 1972's We Won't Grow Old Together. This semi-autobiographical film stars Jean Yanne (who won best actor at Cannes for his performance) as a filmmaker whose affair with his mistress Catherine (Marlène Jobert) is depicted with realistic form and shows Pialat's masterful use of temporal shifts between scenes, as well as the rage, bitterness, and sadness that are actively (and sometimes blithely) used to forever scar the people we love. It was We Won't Grow Old Together's style that labeled Pialat the "French Cassavetes," but that's lazy and does a disservice to both directors. 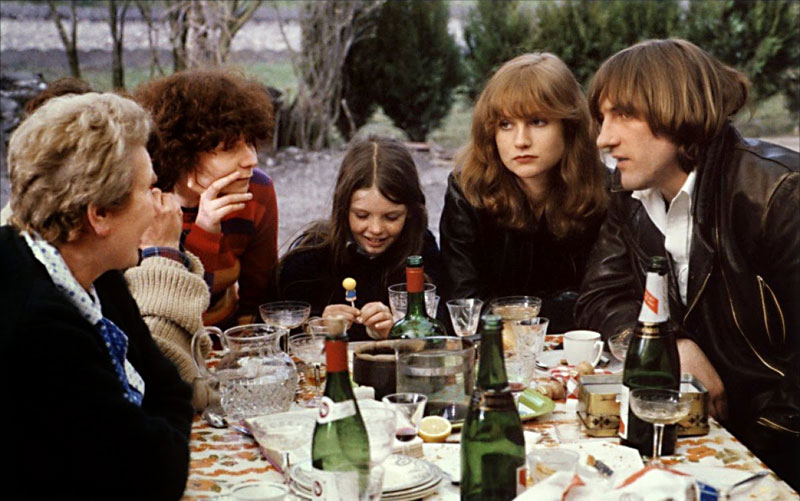 Pialat would work with heavyweight Gérard Depardieu four times in his career, the first of which was 1980's Loulou. As the title character, a lazy lothario in a black leather jacket, Depardieu meets Nelly (Isabelle Huppert) at a nightclub. Nelly is trapped in a bourgeois marriage, and yearns to break free, Loulou being the catalyst. A sly and scathing critique of French society, the film may have Depardieu's character as the title, but Huppert owns this film, her performance as Nelly being one of her very best (and that is definitely saying something). 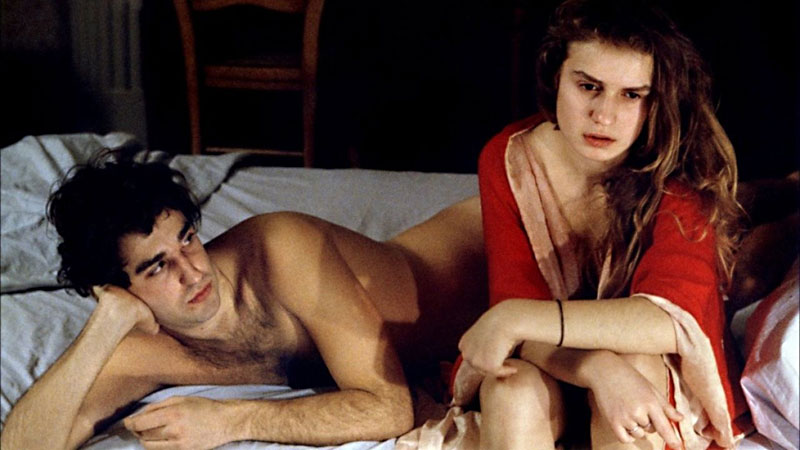 Continuing to unflinchingly tell it like it is, Pialat tackles a girl's sexual awakening in 1983's À nos Amours. In one of her first performances, Sandrine Bonnaire hypnotizes as Suzanne, a young woman full of confused desire who blithely beds as many men as she meets, much to the chagrin of her father (here played by Pialat, who often cast himself in his films). After a candid late night chat with his daughter, he decides to leave the family, sending Suzanne, her brother, and mother into a freefall of violence and uncertainty, but Pialat gives us a glimpse of Suzanne's strength and self-sufficiency. 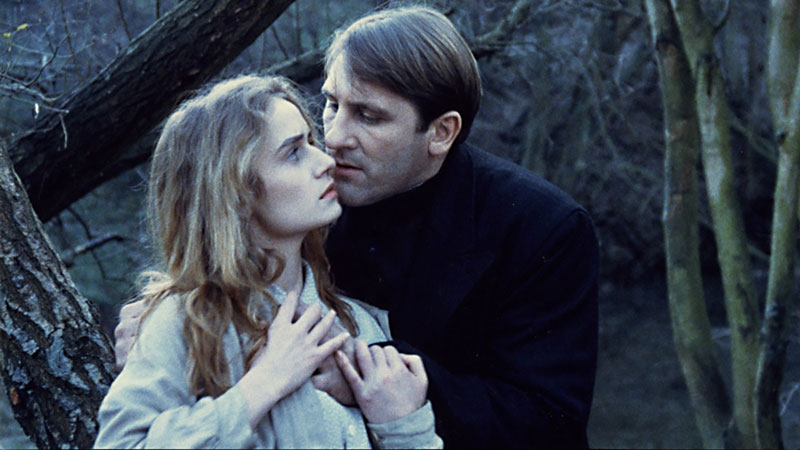 Under the Sun of Satan

In Under the Sun of Satan, Pialat and Depardieu re-team to tell the tale of a Catholic priest in a small French parish. Father Donissan is almost a bit too devoted, seeing the Devil everywhere and taking self-flagellation to new levels. When he encounters Mouchette (Bonnaire), who has recently murdered her lover in a spontaneous act, he tries to save her soul with tragic consequences. A film that wrestles with the immense (and in Pialat's eyes uncompromising) power of faith, Under the Sun of Satan is the epitome of Pialat's fearlessness as a filmmaker.

Pialat was an unsentimental filmmaker whose rigorous style has cast a long shadow on contemporary cinema. We may take the things he was doing as commonplace these days, but that's because his methods, style, and execution have become so ingrained into film language, we take them for granted. This excellent series, on the other hand, is something you should not.

Maurice Pialat, Austin Film Society, AFS, We Won't Grow Old Together, Loulou, A Nos Amours, Under the Sun of Satan