Austin filmmakers and the books they love 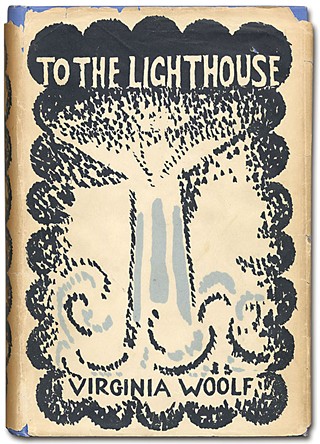 Filmmaking book: I have two books that come to mind. The first is Phillip Lopate's Totally, Tenderly, Tragically: Essays and Criticism From a Lifelong Love Affair With the Movies. Not only is Lopate a masterful essayist with impeccable taste, but his passion for cinema is contagious and I find his anecdotal style to be very inclusive.

The second is Russian formalist Viktor Shklovsky's essay "Art as Technique." It is one of the most powerful, elegant, and simple theories on art and aesthetics. Using excerpts from Tolstoy's diary, Shklovsky highlights a passage in which Tolstoy describes how the experience of cleaning a room – an act that takes the form of a series of automated, unconscious movements – led Tolstoy to extrapolate that "if the whole complex lives of many people go on unconsciously, then such lives are as if they had never been." He is essentially describing how we are frighteningly capable of becoming so desensitized to the act of living that we are practically dead. Shklovsky suggests that art, with its ability to defamiliarize the world around us – is the key to reawakening the senses and making one feel one's livingness again (and again). It's beautiful to think of cinema in these terms.

Influential book: Kakuzo Okakura's petite booklet The Book of Tea and essentially anything I've read by Virginia Woolf. The former describes a philosophy around appreciating the "greatness of little things" which is precisely what attracts me to cinema and art: the intertwining of the mundane and the epic. Alongside Okakura, Woolf remains a significant voice in my head, particularly To the Lighthouse and The Death of the Moth and Other Essays. She taught me to "kill the angel in the house" – the phantom girl between me and my creative work who feels the pressure to politely and dutifully sacrifice her ambitions and fears taking up space – which occasionally needs to be re-murdered during times when I doubt myself, the substance of my voice, or my decision to (selfishly) pursue filmmaking.

Favorite adaptation: Probably Hiroshi Teshigahara's Woman in the Dunes, an adaptation of Kobo Abe's Sisyphean novel about an entomologist who is lured into and trapped in the desolate sandpit of a village woman. Both the film and the novel are equally haunting.