More Than a Femme Fatale

Ruth Negga on killing it in AMC's Preacher 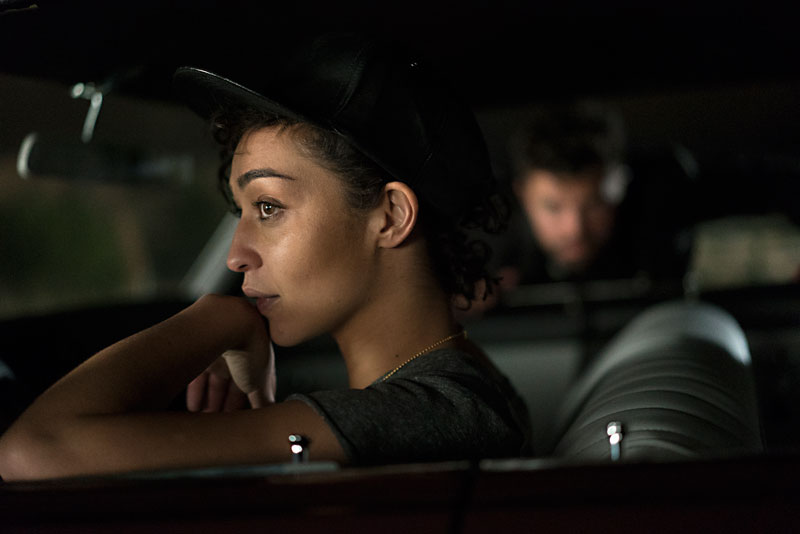 "I haven't had time to process it all," says Negga, who will be returning to Austin for this week's ATX Television Festival Season 5. Since filming wrapped on the pilot season, Negga's life has been a whirlwind of travel (she co-starred in the Cannes Film Fest favorite Loving, directed by Austin's Jeff Nichols, about an interracial couple arrested in 1958 for violating Virginia's anti-miscegenation laws), sickness (she's recovering from a nasty flu), and promotion (for both Preacher and Loving), so she's still processing her Preacher experience.

"I loved filming it. Tulip is an extraordinary woman who's very dear to me," she says. In fact, Negga mentions that Tulip and Mildred Loving are her favorite two characters she's portrayed thus far. "After finishing any job, there's a period of decompression. You live with these characters for so long that you feel almost abandoned by them after filming wraps."

From 2013-15 the Ethiopian-born/Irish-raised actress played Raina on another comic-turned-TV-series, Agents of S.H.I.E.L.D. Coincidentally, she was the first Preacher character cast by creators Seth Rogen and Evan Goldberg (the creative team behind many of Rogen's success stories such as 50/50 and Pineapple Express). However, to some of Preacher's comic book fans, Negga's casting came as quite a shock.

In the graphic novels, Tulip is drawn as a blond, white woman. While Negga is neither of those, she sure did fit the part. "Seth told me he didn't even realize she was white in the comic," says Negga. "And [Preacher creator Garth Ennis] is happy with the casting. Honestly, it was about the best person for the job, not angering white comic book fans. But at the end of the day, it's also about opportunity. Like Viola Davis said in her 2015 Emmy acceptance speech – give everybody a fucking chance. The world is evolving and Hollywood has to catch up."

Negga points out the success of John Boyega's Star Wars casting, and the excitement over Marvel's Black Panther film. "Finally! I will not be limited by rules and ideas of what others think of me," says Negga. "It's important for me to see people who look like me onscreen."

Her skill and commitment to the character come across in the nuances she's baked into Tulip's TV persona. "I didn't want her to be the happy assassin. We were given this opportunity because we were working with such great scripts. None of these characters are tidy people. They're normal, messy human beings. Tulip is flawed – deeply flawed – but she still deserves to exist."

This drive to make Tulip human is also how Negga addresses comic book culture's hypersexualized women. "I've never wanted to be looked at as static and beautiful," explains the self-described comic book nerd. "There's a vibrancy that comes from Tulip, but it's not her physicality – that doesn't interest me at all. When people really resonate with us, it's not about looks. Tulip is sensual, not just a thing with bits."

Since only two episodes have aired, the series has not yet been picked up for a second season, but Negga is hopeful. "I don't read reviews ever, but Evan emailed me last night to tell me how amazing it is. I'm relieved, but I just have to rely on trusting what I've been in. I'm happy to be working with amazing people." 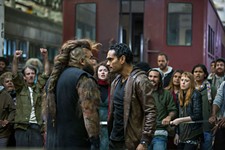