Not sure what to do at ATX? Start here. 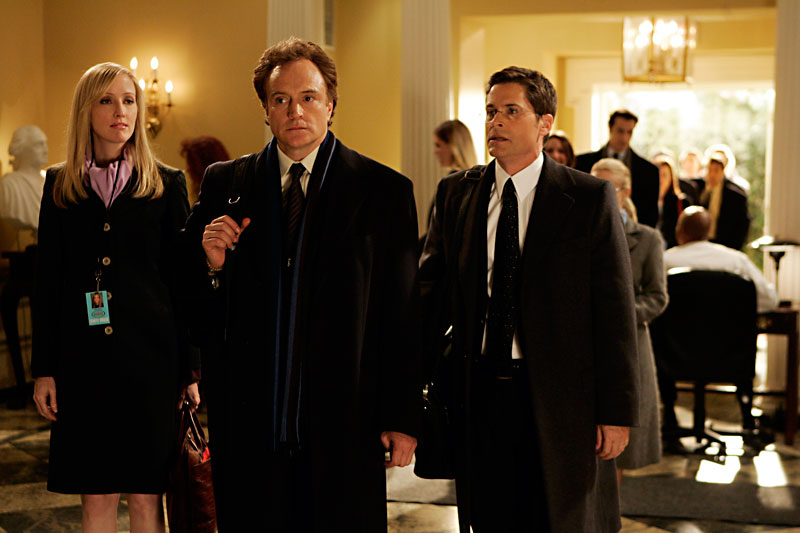 If the first half of this decade was the Golden Age of cable television, this is the era where TV grows up. From panels focusing critically on diversity and privilege in the genre, to the obligation television has to effect change and evolve discourse, it feels like this is the year the industry took a step back and realized they need to do better. Panels like "3 Rounds With Betsy Beers," which pulls the curtain back on Shondaland and its commitment to feminism, reflect the ATX Television Festival's commitment to looking forward and analyzing the future of television, while "The Shield Writers' Room Reunion" is exemplary of the fest's ever-present love of nostalgia. How do you still love the medium in the face of ever-rising wokeness? Start with these events.

Friday, June 10, 5pm, Panther Field
The boys are back in town. The festival has been home to Panthers and Lions celebrations for the last four years, but for their final festival bow, fans of Jason Katims' criminally underappreciated football drama will celebrate the 10th anniversary of their premiere at the Friday Night Lights Tailgate and Pep Rally Blowout. Instead of the traditional Hotel San José bash, fans can reunite on Panther Field to listen to Crucifictorious, and screen an episode. While Dillon's first family isn't scheduled to attend (but we're keeping our fingers crossed!), Adrianne Palicki, Scott Porter, and Matt Lauria, among a score of other cast members, will be on hand.

Friday, June 10, 2pm, Paramount
Battling old mentalities has often been Hollywood's Achilles heel. That's why it's refreshing as hell that the godfather of family comedy, this year's Achievement in Television eXcellence award winner, Norman Lear, is one of the genre's strongest voices for the medium to find its way back to using artistry to foster social change. In a candid conversation with comedian Jerrod Carmichael, creator and star of NBC's The Carmichael Show, Lear looks back on his long television career, his political activism, and not sacrificing one for the other.

Saturday, June 11, 11:30am, Paramount
How do you top the Netflix-induced nostalgia of last year's Gilmore Girls reunion? Put the Bartlet administration on the task. In an alternate reality where federal employees care about meaningful social change, Aaron Sorkin's fast-moving and even faster-talking drama, The West Wing, inarguably changed the face of politically minded television. In addition to Sorkin and director Thomas Schlamme, cast members including Bradley Whitford, Josh Malina, and Dulé Hill will be on hand for some of that walk-and-talk magic.

Sunday, June 12, 1:30pm, Stateside
Before there was scheming on the Upper East Side, young wunderkind Josh Schwartz released his realistically wry teenage-writing chops on Southern California's sunniest paradise, The O.C. Spawning a generation of future hipsters entranced by skinny-jeans-clad Conor Oberst clones, the show was a delightfully self-aware send-up of the teen drama genre that ended up becoming more realistic than any teen drama in recent history (of which the then-WB was home to roughly 85% of). Schwartz, fellow executive producer Stephanie Savage, and writer Leila Gerstein will be getting back together to discuss the lasting impact of the show which finally came to streaming site Hulu, before hosting a reading of the pilot with as-yet-unannounced cast members. (Dibs on Captain Oats.) 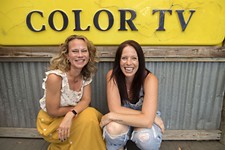 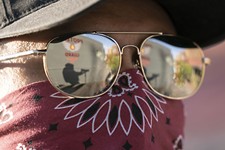