Filmmaker Will Allen jumps back into his Holy Hell 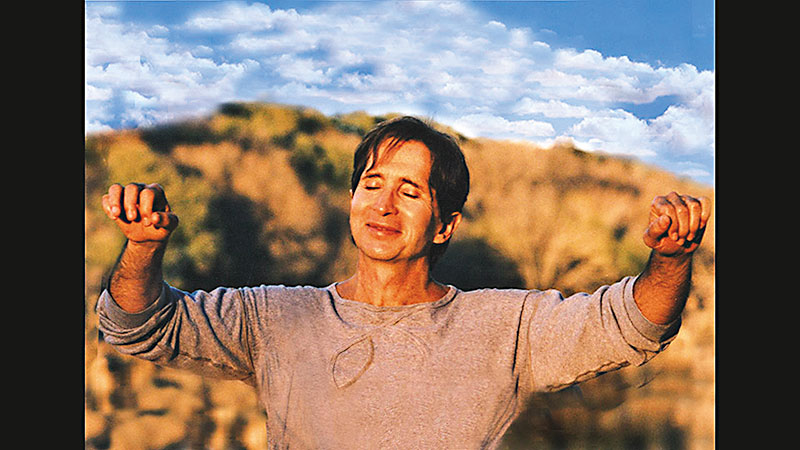 In the Eighties, a self-proclaimed guru and former actor became the leader of a spiritual collective known as the Buddha­field. Ensconced in the serene palm groves of the Hollywood Hills, "The Teacher's" acolytes bent over backwards to create a community of ritual, intimacy, and, most importantly, privacy. "Michel," as he was informally known at the time, was therapist and friend, mystic and mentor, for more than a hundred acolytes.

For decades, their unofficial group documentarian was a young, lost filmmaker who had been ejected from home by his parents after coming out. Will Allen was 22 when he joined the Buddhafield, and he transitioned from his teacher's student to his confidant to his assistant in a few short years. "I ended up living with him for 18 years," Allen says, even when the group was forced by paranoia and bad publicity to move its home base. Outside Los Angeles, where Michel – whose real name, Andreas, Allen prefers – first assembled his community, a new opportunity emerged for transformation and growth in 1992. The teacher, his assistant, and dozens of others jumped ship for the much sleepier Austin.

In their Texas home, Andreas' followers organized a secluded cooperative with roaming peacocks and hosted shows at the still-standing One World Theatre. For his part, Allen, who had assumed the pseudonym Francesco, was starting to "love Austin, especially in the spring and the fall. My artistic evolution happened with our community there." He became "very excited" and "very envious" at the success of fellow filmmakers like Robert Rodriguez and Richard Linklater, whose careers were beginning to sprout just as the Buddhafield moved in. A director and editor since childhood, Allen loved that "they were local, they were making films independently, and at that time, no one knew how to make that into a career."

Andreas' persecution complex, extreme delusional hypocrisies, and allegations of criminal behavior limited his followers to internal-only communications and relationships. What was once for Allen a near-religious environment became, in his memory, an oppressive one: "I had friends in the group who said, 'Oh, I've got this job for $5,000, you could work from home,' but [Andreas] would always, always stop you – stop me – from pursuing my career or my craft." Acolytes dropped off left and right, and their leader was again forced to move, ultimately changing his name to Reyji and starting a new movement in Hawaii.

Affable and open in discussion, Allen comments that "there was no way I could have told my 22-year-old self what I know now. He would not have listened to me." But now, about 30 years after taking up with the group, the filmmaker's story is being widely heard thanks to his new project, Holy Hell. After leaving the Buddhafield in the mid-2000s, Allen became committed to adapting his story for film. "All the archival footage I had already looked amateur. For me to have the film represent where I was as a filmmaker now, I wanted it to be at the caliber that it deserved." So he chopped up 20 years of material, hired the cinematographer Polly Morgan, and, eventually, applied for professional funding. His documentary debut had its world premiere at Sundance earlier this year, with Allen's name originally listed in press materials as "anonymous." Working as director, producer, sometime-subject, and editor (with Sean Jarrett), the filmmakers present a treasure trove of personal video footage shot openly with Andreas and his followers. But there's a kicker: Holy Hell intersperses this older first-person material with new interviews with disillusioned former members.

"Between you and me, I never joined a cult," says Allen, "so I had to capture the evolution of our group into what society considers a cult." Part whistle-blowing documentary, part therapy session, his is an unusually sensitive and engaging picture that both indicts the pathological manipulations by a guru of his followers and, somehow, renders that behavior comical. "We made it so docile by calling it 'a secret spiritual community,' – it was like, 'Oh, how fun!'" In the contemporary moment, the downward-spiraling narrative draws obvious parallels – of which Allen and Jarrett take editorial advantage – to "Jim Jones, Koresh, Waco," and more. At his worst, Andreas is accused of several moral and sexual crimes, leaving former devotees miserable, stripped of their self-worth. As Allen remarks, "I've made many friends since getting out of the group ... yet they could never quite wrap their heads around the subject." 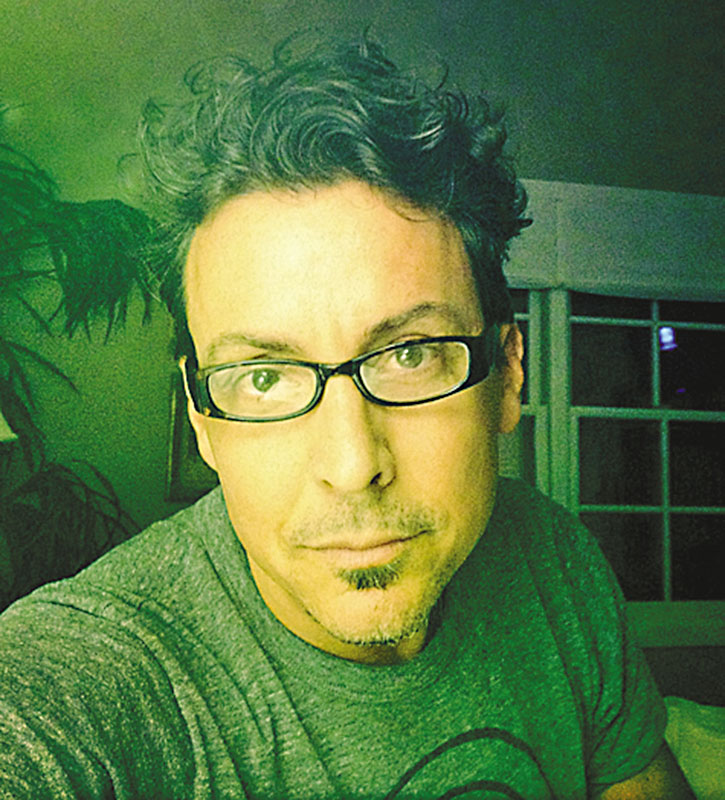 To some, the tale of the Buddhafield reads like an epic tragedy of deception, hostility, and abuse; and Allen acknowledges that, "all of my films – and I know that this is true for many people's art – come from a place of angst, confusion, loves lost, and broken hearts." His closest friends in the group, many of whom weep or sputter on camera, make clear that they are living in the aftermath of something colossally harmful.

It's no surprise, then, that the film has become a hit on the festival circuit, screening at DocumentaMadrid and Hot Docs. It also attracted the eye of Jared Leto, who signed on as executive producer, along with the ambitious independent film distributors, which will release the film in Austin. Perhaps most gratifying, though, is the film's tempered, mature optimism – it is neither cloying nor dour, the two most common tonalities in contemporary nonfiction film. "When people come up to me now, I tell them I did not want to make a movie that would make people feel bad."

Allen will likely field similar responses when Holy Hell opens in Texas. Many of his friends remain local, some enjoying their privacy while others tell their stories to therapists, lovers, clients, and friends. When we speak, he seems genuinely excited to return to the city, and will attend screenings throughout the opening weekend. Showing the movie to strangers, he jokes, "is the opposite of what I did for 20 years. I was in seclusion for 20 years – now, I'm pretty much naked. But someone's got to do it." 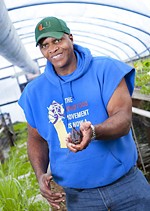 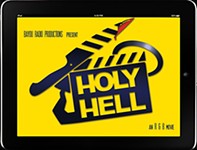