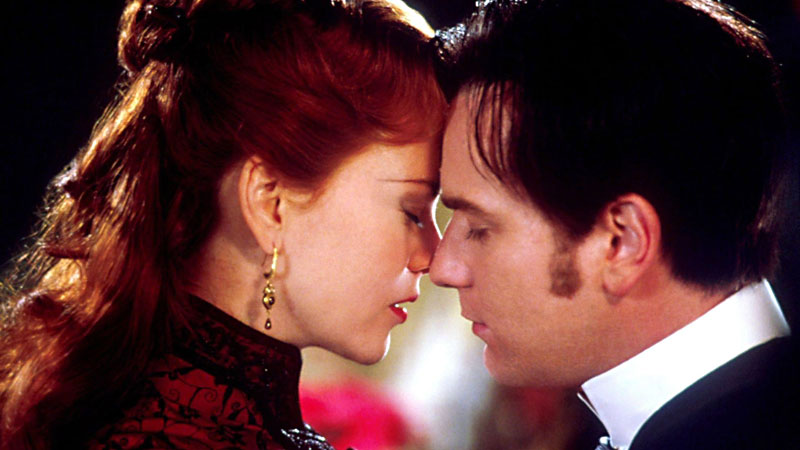 In May of 2001, Baz Luhrmann released Moulin Rouge. A "rock opera" starring Ewan McGregor and Nicole Kidman – this was not my mother's musical or my mother's love story. Five years after the Australian writer/director reinvented Romeo + Juliet for the millennial generation, he outdid himself with a stunning unification of Broadway musical meets pop culture meets green screen animation. Watching Moulin Rouge, at 16, in a dark theatre with my high school best friend, felt like soaking in artistic inspiration. And, let's be honest, the doomed-yet-enchanting romance resonated strongly with my emo side. Fifteen years later, Moulin Rouge has lost none of its cinematic magic. From the theatrical costumes, glittering green fairies, and the musical mash-ups of Nirvana, David Bowie, Elton John, and a Lil' Kim/Christina Aguilera/Pink/Mya medley, this film awes movie and music lovers. Though it lacks the summer blockbuster feel, it is forever worthy of a big screen.