Reeling in the Hill Country

Escape from the city with the Hill Country Film Festival 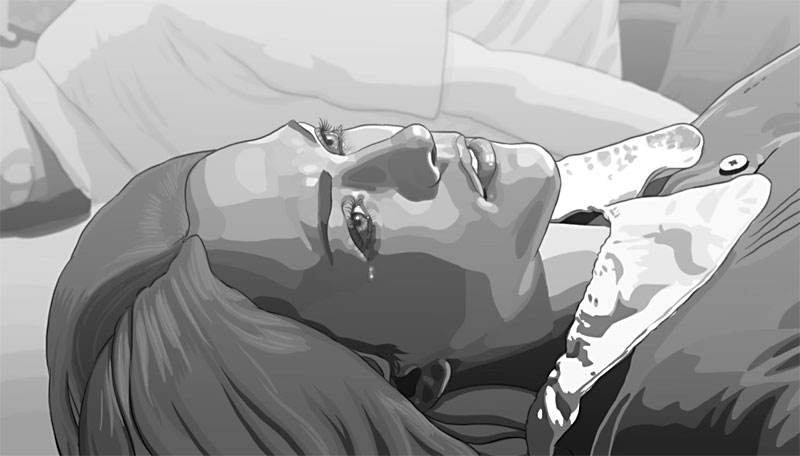 It's the height of spring in Central Texas, the pastoral Hill Country lush from the recent heavy rains, the roadside bursting with vibrant colors. It's the perfect time for a weekend getaway, and the Hill Country Film Festival in Fredericksburg is shaping up to be a promising excuse to do just that, so long as the way there isn't underwater.

The festival, back for its seventh year, will be held from Thursday, April 28, through Sunday, May 1, with screenings, panels, and parties. It all culminates in an awards ceremony on Saturday night, with cash prizes given to winners of Best of the Fest and Best Texas Film.

A total of 13 feature films and over 70 shorts will be featured, with entries from Texas, the U.S., and around the world, with countries such as Russia, Iceland, Israel, and Sweden making their presence felt. Several of the most prominent entries in the lineup are films that made a big splash at SXSW this year, including two feature documentaries from director Keith Maitland. His film Tower, which uses animation, archival footage, and interviews with survivors to bring to life the story of the 1966 UT Tower massacre, won both the Jury and Audience awards for Best Documentary Feature. Also showing is Maitland's A Song for You: The Austin City Limits Story, a documentary detailing the history and impact of television's longest-running music series. Another SXSW favorite and winner of the Audience Award for Best Narrative Feature, the thriller Transpecos will screen, starring former Austinite Gabriel Luna, about border patrol agents uncovering a plot within their own ranks.

Other feature-length entries of note this year include Bear With Us, a dark comedy about a marriage proposal in the woods that gets interrupted by a rampaging bear, and Rwanda & Juliet, a documentary about an Ivy League professor traveling to Rwanda to help stage a performance of Romeo & Juliet with young Hutu and Tutsi actors. If you're more interested in the shorter side of things, you might want to keep an eye out for Oscar-nominated "Ave Maria," Palestinian-British director Basil Khalil's narrative about a group of nuns living under a vow of silence in Palestine who must deal with an Israeli family whose car has broken down outside their remote convent. Meanwhile, in French short "Skål," a young YouTube celebrity must contend with a slightly less mundane situation – the sudden evaporation of all water on Earth.

The festival is produced by the Hill Country Film Society, which also holds independent film screenings year-round and provides film education in the Texas Hill Country.

The Hill Country Film Festival runs April 28-May 1. For more info, and to purchase badges and tickets, visit www.hillcountryff.com.