Penny Dreadful and the Showtime curse 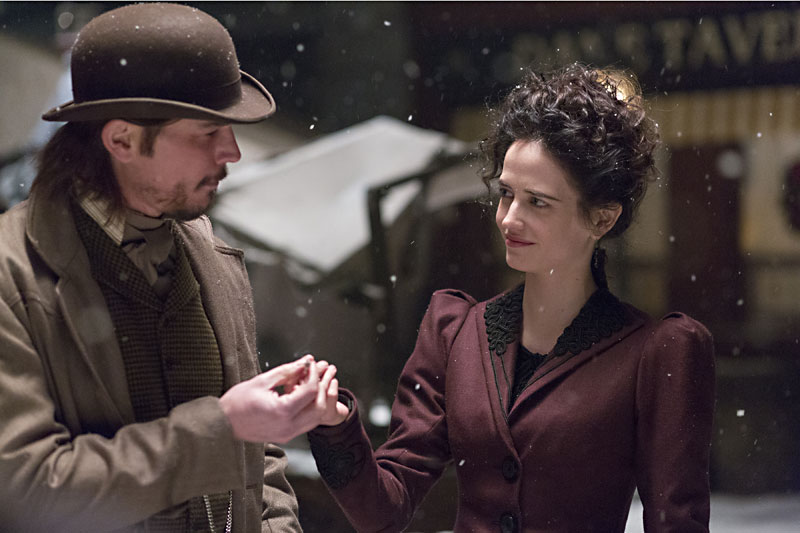 The Showtime curse is a well-known conventional wisdom of the Internet hype cycle in which every buzzy Showtime show is great in the first season, middling in the second, and relegated to "Is that still on?" for the remainder.

The fallacy: The majority of television is bad, therefore people who watch it are bad, therefore any show you enjoy personally must not be conventional television, but some new form of entertainment altogether.

Even now, in the Golden Age, we still have to take this long Gen-X route from ass to elbow to enjoy anything, apologizing in advance in case somebody threatens to call us dummies. I'm not a fan of "guilty pleasure" because it's a contradiction in terms that puts your own agency up for a debate that nobody but you is interested in having. That seems like a crazy behavior to me.

So when something is dubbed the Best New Show, we have a limited window before it's either crap (Showtime curse) or "rediscovered" by the people who are paid to play these games (The Americans). While there's a case for the weird way Showtime executive producers in particular eventually let their writers go so wild the episodes are mini-movies with minimal connective tissue (late Weeds, e.g.), that's an economic and industry-wide problem.

Penny Dreadful's third season commences this weekend (Sun., May 1, 9pm), as beautifully and skillfully as the two operettas that came before. And, like House of Lies (not Cards) and a couple of other shows throughout its life, Penny Dreadful's success lies in never being part of that cycle in the first place: By cutting right to the point in a show that "nobody watches," it means a lot more space to move around. When you never had a True Detective season 1 pregame, you'll never have to see the finale freak-out, much less that painfully earnest, weak sauce season 2 attempt for viewers to prove themselves right for loving it in the first place. You can just make art.

I hate to talk about "cult" due to the inside/outside implications, and I don't think that's the show's explicit goal, but it's written in the DNA: a story you either love or run from, with a radical high concept that's burned us before: a show about family, faith, identity, and mental illness in a Victorian setting that puts classic monsters – Hammer and literary combined, in often surprising or invisibly subtle ways – through their emotional paces.

Remove the self-erasing irony and "camp" that always undercuts Ryan Murphy's attempts at Grand Guignol in Nip/Tuck and the increasingly meaningless American Horror Story, add the most confidently stylized visuals since True Detective joined those shows as a directorial tour de force, drop them all in 1890s London, and add some unpleasant truths and one hell of a female protagonist. Heck, answer the question we've been asking since the Nineties ("Why is Josh Hartnett a thing?") by giving him the role he was born to play: the kind-hearted cowboy/werewolf foil to Eva Green's hypnotic and uncanny twist on Lucy Westenra, Vanessa Ives.

I think of it like this: Alan Moore creates genres, not works. He builds the garden and it can take decades for anything to grow there. When Moore reinvented DC Comics' Saga of the Swamp Thing in 1984, he created an entire industry of postmodern dark fantasy comics that led to the establishment of the Vertigo imprint in 1993. Moore wrote Watchmen in 1986, but "gritty superhero realism" didn't reach its final literary form until Warren Ellis introduced The Authority in 1999. And here we have it: While 1999's League of Extraordinary Gentlemen was not the first kitchen-sink Victoriana remix, it did what Moore always does best, establish the garden. Fifteen years later, that garden's finally given us a thorny, luxurious, screaming rose. 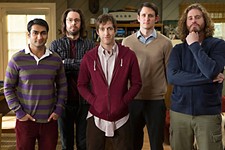