Orphan Black, Unbreakable Kimmy Schmidt, and the appeal of the status quo 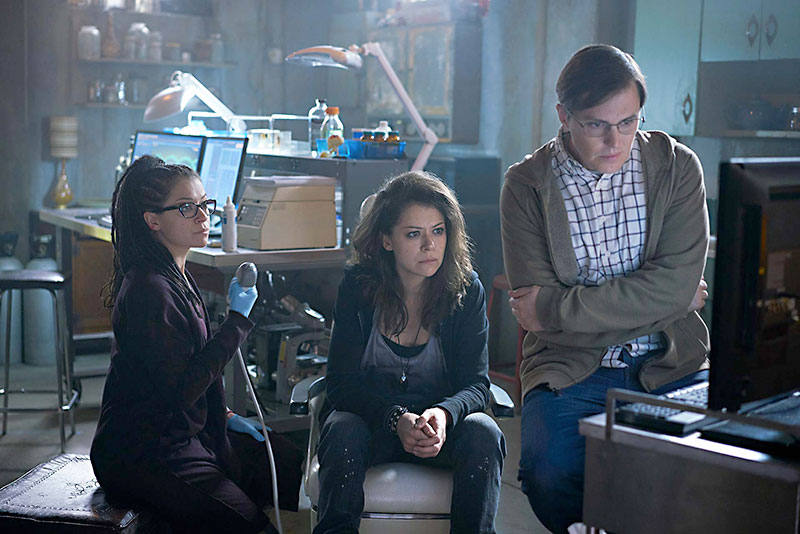 One supposes if you aim to create a TV show with maximum impact and relatability, you would start with the target demographic: putting him in the central spotlight, positioning those unlike him in supporting roles. Those most like your protagonist wouldn't be crazy, then, to note his universality: How very like us, the critic says, this protagonist is.

Just like us, Tony Soprano is a man with a cruel mother who must become worse than the rest in order to survive, caught between the crushing and inconceivable generations before and behind. Don Draper is a sometimes cruel but secretly tender man, surrounded by inscrutable women, burdened by healthy sexual desire, for which he is shamed. Walter White is a family man whose best may not be good enough, whose life depends on destructive power fantasies – not because he's selfish, but because he has no choice. Rick Grimes – surrounded by idiots getting in his way, who will surely drag him down to their level if he doesn't shoot them right in the head – is expected to reinvent the entire concept of government in a world gone mad.

These are not my stories personally, but I get why they're important. Where it gets sticky is in the universal, that because it is like this for me, as the protagonist of this story we call the Universe, it must be that way for you. Women are just men who can't drive. Any given minority is just like me, but has chosen to be poor. Gays are straight people just like you and I, who just happen to do this one weird thing for some reason. 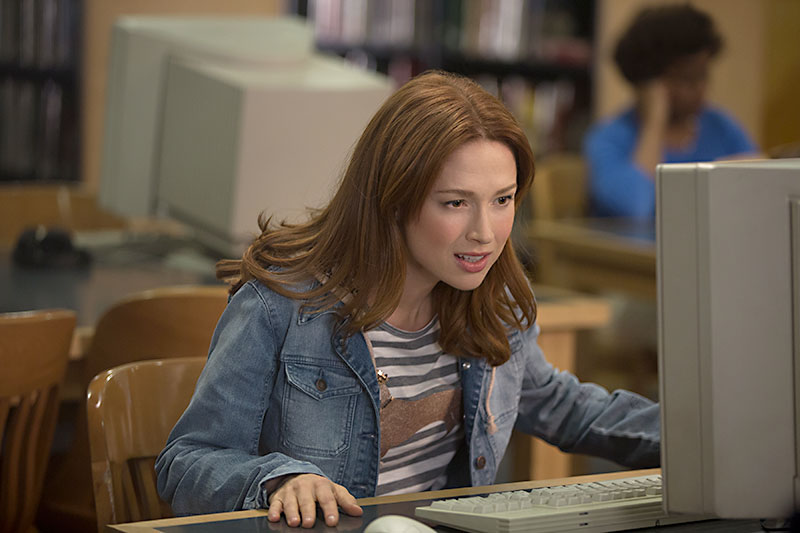 When we talk about the Best Shows Ever, that sameness really bleeds through. I would never argue that those shows should not exist, and I'm sure there are subsonic levels I can't hear but still appreciate. But I'm also sure that entertainment made by members of the establishment is going to appeal to that status quo regardless of its quality, because it explicitly salutes and centers it. Even when that disproportionately represented group is actually a tiny minority in a vastly larger society, there's still power there. But just imagine: a story about someone other than someone exactly like you. Watching, gaining something from it, practicing that double-vision the overwhelming majority of us have been learning from birth.

Orphan Black focuses so much narrative energy on presenting its sisterhood of clones as individuals that the sci-fi thriller plot is practically a blur: While there are pressures specific to femininity involved in being treated and tracked like chattel, it's reductive to say those metaphors don't transcend that single axis.

Kimmy Schmidt, for its faults, presents a fairly accurate description of the vertigo inherent to being among the first generations raised in the context of modern feminism: coming out of the postwar bunker to a world very unlike what came before, in which freedom means a great deal more to lose. Like Transparent, which slyly presents itself as another "just like us" story, Kimmy Schmidt and Orphan Black remind us we were born in the wilderness and ultimately – like Rick Grimes, but like Carol, and Michonne, and Andrea, too – saddled with the duty of deciding what happens next. 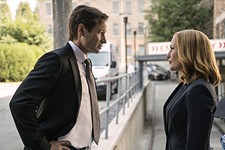 I Like to Watch
Our new TV columnist wants to believe