Hippies, LSD, and the Brotherhood of Eternal Love in Orange Sunshine 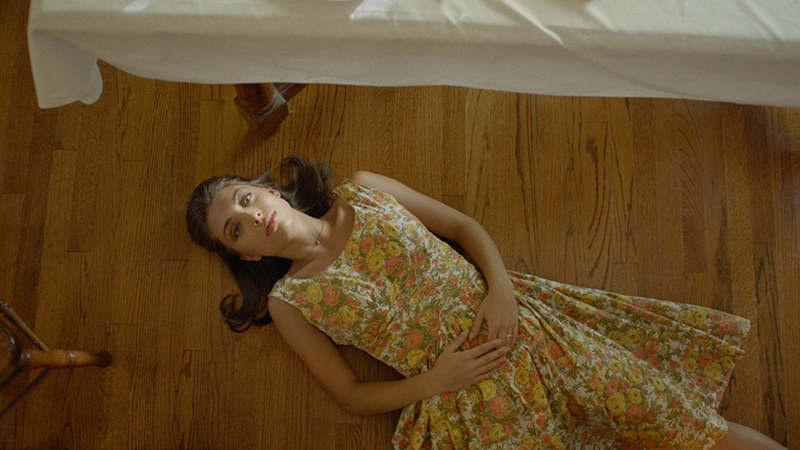 The word on the street – actually the Internet – is that the Orange Crush-colored tabs of the near-mythical strain of LSD at the hallucinogenic heart of William Kirkley's documentary is still around, if you know where to look.

"Oh, wow," says Kirkley, "I hadn't heard that, but I know a lot of people are still interested in finding some of those old Orange Sunshine pills."

Austin being Austin, there's a more than probable chance that the famous psychedelic and its purveyors dropped into and turned on the musicians and fans at the long-lost Vulcan Gas Company and the equally historic Armadillo World Headquarters. After all, Janis Joplin lived here, and the city's original cosmic cowboys – Jerry Jeff Walker, Shiva's Headband, gig-poster artist extraordinaire Jim Franklin – weren't saddled with the "cosmic" label for nothing. And the Butthole Surfers' infamous freak-out, acid-and-shroom-washed psychonaut theatrics likely kept the drug in the scene much longer than anywhere else outside of its native Laguna Beach, and maybe San Francisco.

Those legendary Scooby Snacks were manufactured by an early-Sixties, proto-hippie group of utopian artists, engineers, philosophers, and genuine seekers of empathic spirituality who called themselves the Brotherhood of Eternal Love. Until now, their story has remained strangely apocryphal amidst all the books and films on the hippie revolution that began to blossom in the mid-Sixties before death-spiralling into the Nixon-ified Seventies.

Orange Sunshine, Kirkley's informative and entertaining doc on the Brotherhood's meteoric rise and ignominious fall is chock-full of reality-trumping fiction that it's a shock to think that this group of seven men and women aren't currently as well-known as, say, Timothy Leary or the Summer of Love. As Kirkley documents in the film via interviews with the surviving members and the occasional flashback re-enactment, the Brotherhood became known as Orange County's own hippie mafia. Crusaders all, intent on not only opening but kicking down and setting aflame Aldous Huxley's "doors of perception," the Brotherhood basically owned the sale and distribution of LSD, hashish, and later on, cocaine, not just in America but literally the world. What began as a high-minded, idealistic journey to seek a higher plane of existence ended up drawing the attention of not only local police but also the FBI, CIA, and President Nixon himself.

How did they do it? A thousand clever ways, such as flying a cargo plane over a Laguna Beach music festival on Christmas, 1970, and raining down thousands of the little orange tablets on the groovin' longhairs below. The question was not "Who'll stop the rain?" but rather "Why stop the rain at all?" They turned on the Grateful Dead, aligned themselves with the anti-war movement with informed zealotry, and employed hollowed out surfboards and a Volkswagen minibus tricked out with a dozen or more hidden compartments. They flew in and out of Afghanistan at a time when you could actually stuff your Pan Am carry-ons full of drugs and no one would ever guess. Try that nowadays and you're guaranteed a bad trip no matter what it says on your ticket.

As for getting access to the seven key members of the Brotherhood, Kirkley had his work cut out for him.

"It was very challenging, because nobody really wanted to talk. I started with the few peripheral people that I could find who were still around in Laguna, which were basically the street dealers for the Brotherhood. I also spoke to the local newspaper, and then put out an article in hopes that that would get people to reach out with stories and photos. The paper just put the word out that I was working on this documentary. That was back in 2007, and right away I started getting threatening messages and calls from some guys telling me to stop working on the story, telling me they knew where I lived, that kind of thing. It turned out that they were some peripheral guys that were still in business. Eventually my director of photography and I met with them and I explained I wasn't interested in getting anybody in trouble, so they kind of gave us their blessing."

Ultimately, Kirkley's near-decade worth of hardscrabble work on the project paid off in spades: Orange Sunshine reveals the heretofore underexplored role of smart, young people fighting a noble – albeit mind-altering – cause against an increasingly polarized and conservative national mindset. The Brotherhood of Eternal Love ended up just as battle-scarred as everyone else post-Vietnam, but man, oh man, did they aim high. Higher than the sun even, ending in an eventual fall that rivaled that of Icarus.